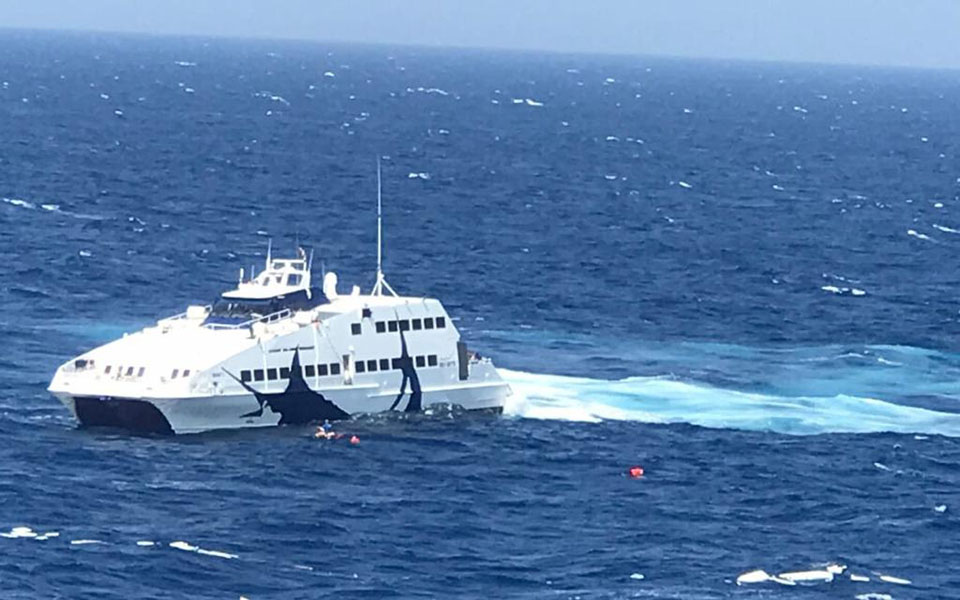 The cause for the accident is not immediately clear

All 18 people on board a British-flagged yacht that sank off the Greek island of Milos in the Cyclades have been rescued, coast guard confirmed on Thursday  to local media.

The passengers and crew members of the 30-meter yacht, all Greeks, were picked up by a high-speed passenger ship Sea Jet 2, a cargo ship and a boat with a member of the coast guard on board, and were transported to the port on Milos.

Health authorities said a 58-year-old man suffered a light head injury and was transported to the Milos health centre.

It was not immediately clear why the yacht sank. The weather conditions in the area had been fair.