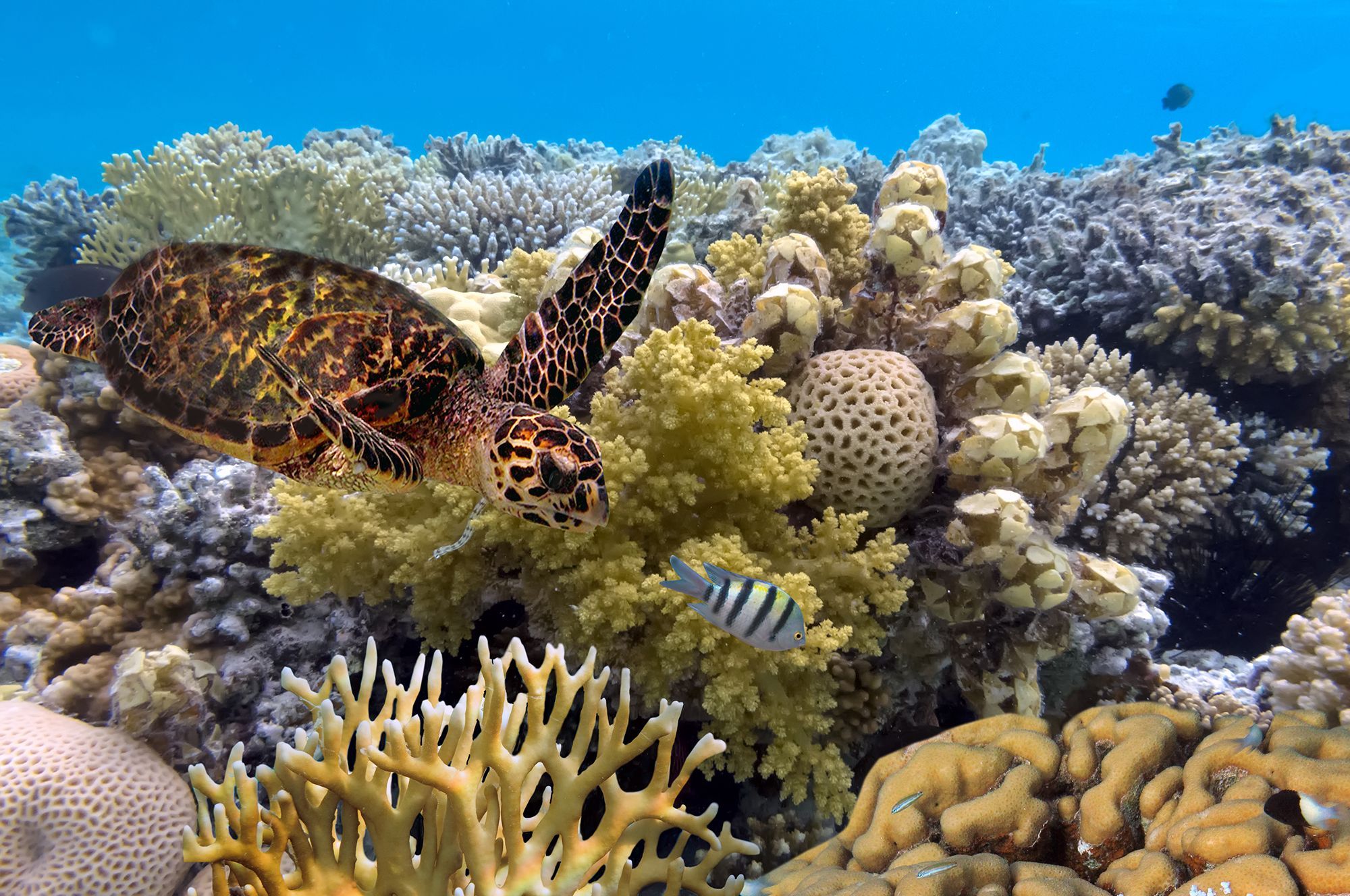 It will be all laughs at the Reef Gateway Hotel on Thursday, September 23, when the venue finally gets to host the Great Barrier Reef Festival Comedy Gala.

The event was originally scheduled for the Thursday night of the festival but had to be postponed due to the Brisbane-based comedians being in lockdown at the time of the August event.

Great Barrier Reef Festival Vice-President, Heather Batrick says the event is a great way to support the festival with profits from ticket sales going back into the event. “The Comedy Gala is one of the festival’s major fundraisers and always a fun night so bring your sense of humour and your smile and you are sure to be in for a treat.”

The line-up will include Lindsay Webb who is a regular guest on Wil Anderson’s “TOFOP” podcast and Dan Willis who has performed in major comedy clubs and international festivals throughout the globe, as either headline act or MC with over 3000 gigs in 11 different countries.

The MC on the night will be Brad Elliott who has the rare talent of being able to break the ice in a room and is renowned for his unique and observational brand of hosting humour.

“The Comedy Gala is a fundraising event that supports the much-loved Great Barrier Reef Festival, this is an event that you won’t want to miss so grab your tickets now and get ready for a night full of laughs,” Mrs van ‘t Hoff said.

Lindsay Webb is a seasoned comedian, with a unique, homespun story to tell. From humble beginnings on a sheep & cattle station, Lindsay has had many guest appearances on TV and radio programs such as “Stand up Australia” and “Good News Week” and “The Footy Show” on Channel Nine.

Dan Williams is a top British comedian who moved to Australia seven years ago and he has now got a bag of very funny jokes, experiences, and hangovers to share. Dan is also the Producer, Promoter and resident MC for The Best of British live comedy showcase that tours throughout Australia.

The $65 ticket price includes a selection of meals provided by the Reef Gateway so ensure you arrive early to grab some food and a great seat.

The restaurant opens from 5.30pm with the show starting at 6.30pm.

You are encouraged to book ahead to ensure your table is reserved at your perfect time. The kitchen will be open until 8pm but will be busy!

“The bar will be open throughout the gala,” Ms Batrick said.