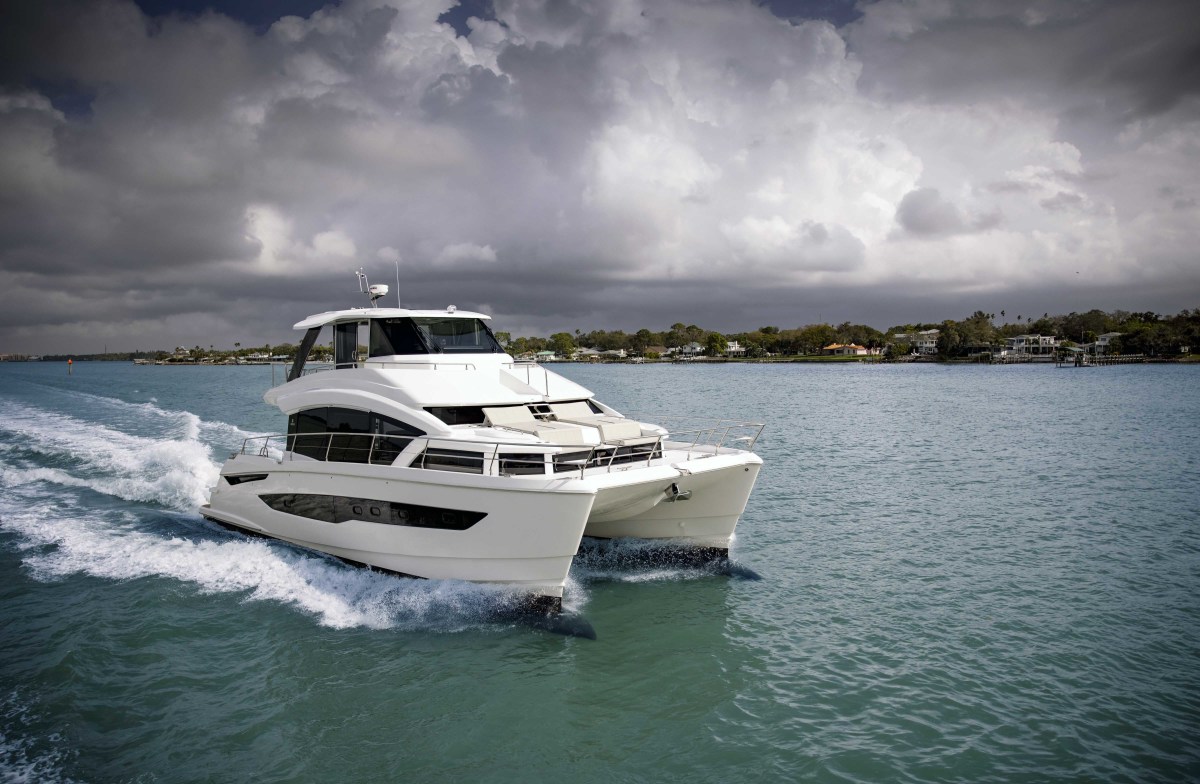 Raul is well known in the industry for his involvement in Aquila’s growth as well as the development of MarineMax Vacations, a charter company utilizing Aquila Catamarans, operating in the British Virgin Islands and the Bahamas. He is instrumental in developing, selling, and training many team members about Aquila Power Catamaran products. In his new role, Raul will recruit and manage new distribution points, coordinate relations with dealers, and handle retail sales in these regions.

Dave Biggie, Vice President of MarineMax Vacations and Aquila International, comments, “Raul has family ties in South America and a twenty-plus-year history of working in the Caribbean. Both factors make him uniquely qualified with language, cultural understanding, and a vast network of existing relationships to support Aquila’s success and additional growth in this region. We look forward to his success in this expanded role.”

Existing Aquila Power Catamarans dealers in Cancun, Peru, and Chile have newfound support for the brand as they branch out into new territory. Aquila’s immense popularity in the U.S. is a strong indicator that success in Latin America is within reach. With groundbreaking new model launches early this year, the Aquila 70 Luxury and Aquila 54 Yacht, an influential brand like Aquila, shows no sign of stopping anytime soon.

Promising expansions in important areas of the globe for Aquila with some exciting releases scheduled for the rrest of 2021. To the check out the latest form Aquila Australia side, visit Multihull Central, the exclusive stockists of Aquila.