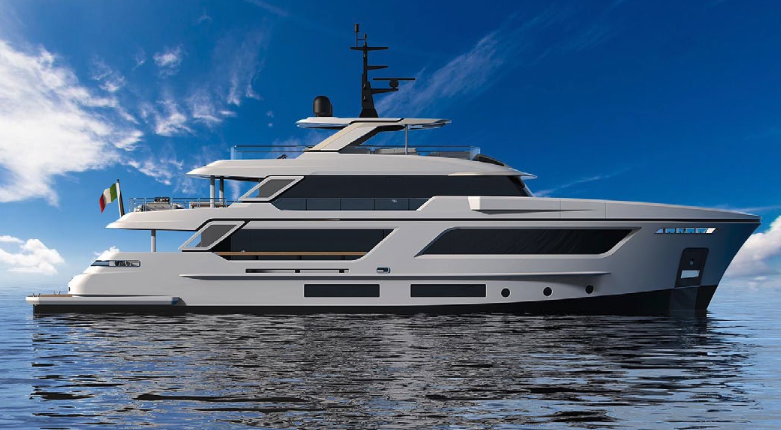 Success in the Southern hemisphere: This is the third RJ 115 sold in less than a year 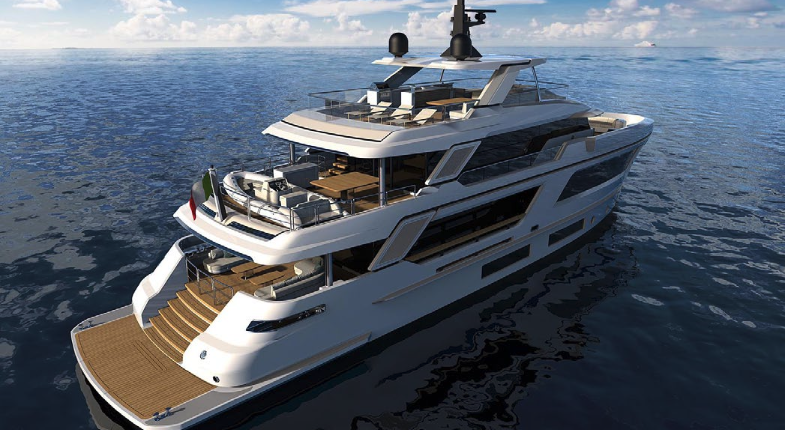 Flowing spaces: Time and attention were dedicated to the relationship between the interior and exterior

CDM announced just few months ago the opening of CDM Australia and today we are glad to communicate the sale of an RJ 115 to an Aussie Owner. This is the third RJ 115 sold in less than a year and the fourth in the RJ series, the first being an 130 footer delivered to her proud Owner a few weeks ago. The RJ series of explorer yachts brings the unmistakable signature of Florentine designer Francesco Paszkowski who penned exteriors of great character with a slender bow rake and robust yet very elegant profile marked by large side windows.

“We are extremely happy to say that the opening of the Australian CdM Office with Domenico Giuffrè and Paul Miletta proved to be the right decision to strengthen our presence in the Southern hemisphere,” says Vasco Buonpensiere, co-founder and Sales & Marketing Director of CDM. “Our explorer yachts offer the possibility to sail far and wide in the expanses of the Pacific Ocean in total safety or to explore the Australian wonderful coastline and coral reef to reach some of the most extraordinary diving spots in the world. “

“This sale in such a short time confirms our conviction that Australia is the perfect market for CdM explorer Yachts” Paul and Domenico say, enthusiastic of the great result and strengthened by the several ongoing negotiations.

“We strongly believe that CdM ranges perfectly fit Owners’s desires and needs with the extreme flexibility we can provide”.

The third RJ 115’s project has been tailored according to her Owner requirements. She will feature six guest cabins: a large Owner suite in the Main deck forward with openable windows in both cabin and office, four guest cabin with en-suite on the Lower deck and a sixth guest cabin in the Upper deck.

Great attention has been dedicated to the relationship between exterior and interior areas. The main salon opens onto the cockpit and the side passages thanks to large doors in both side of the dining area and the same happens in the Upper deck where it is possibile to step out the skylounge and the lobby onto the exterior passageways.

The yacht will have two tenders that are stored in the upper deck stern terrace and at the bow. The large tender is launched and hauled with a crane perfectly conceived into the overhang of the upper deck.

The yacht will have a range of more than 5.500 nm and feature a redundancy of technical equipment that grants the safest navigation even in the most remote areas of our Planet.