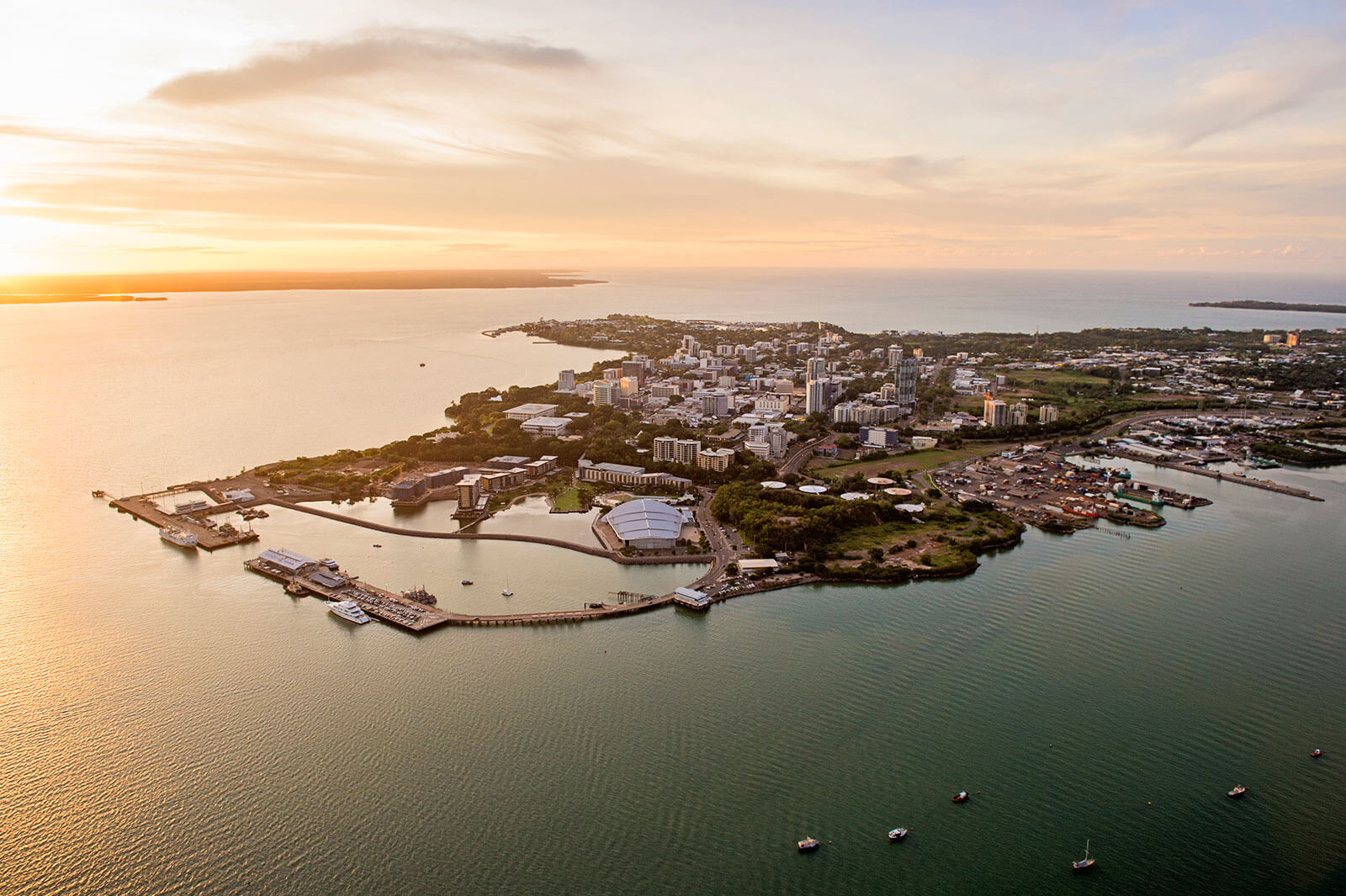 A 70-year-old man who travelled from Indonesia to Darwin on his own yacht has tested positive to COVID-19 upon his return to the Northern Territory.

In a statement, a NT government spokesman said the man arrived in the NT on July 13 and had mild symptoms.

“The skipper and one passenger remained on [the] boat until they were transferred to CNR [Howard Springs quarantine facility] on 14 July, at no time did they enter into the community,” he said. “All necessary border arrival requirements were met.”

The 70-year-old man was a NT resident returning from overseas, the spokesman confirmed. International travellers entering the Northern Territory need to do 14 days of mandatory supervised quarantine when they arrive, at a personal cost of $2,500. Fortunately the man was able to disembark from his vessel, however he was taken straight to hotel quarantine after arriving in Darwin aboard his yacht.

There are currently eight active cases in the Northern Territory, four of which were acquired overseas.