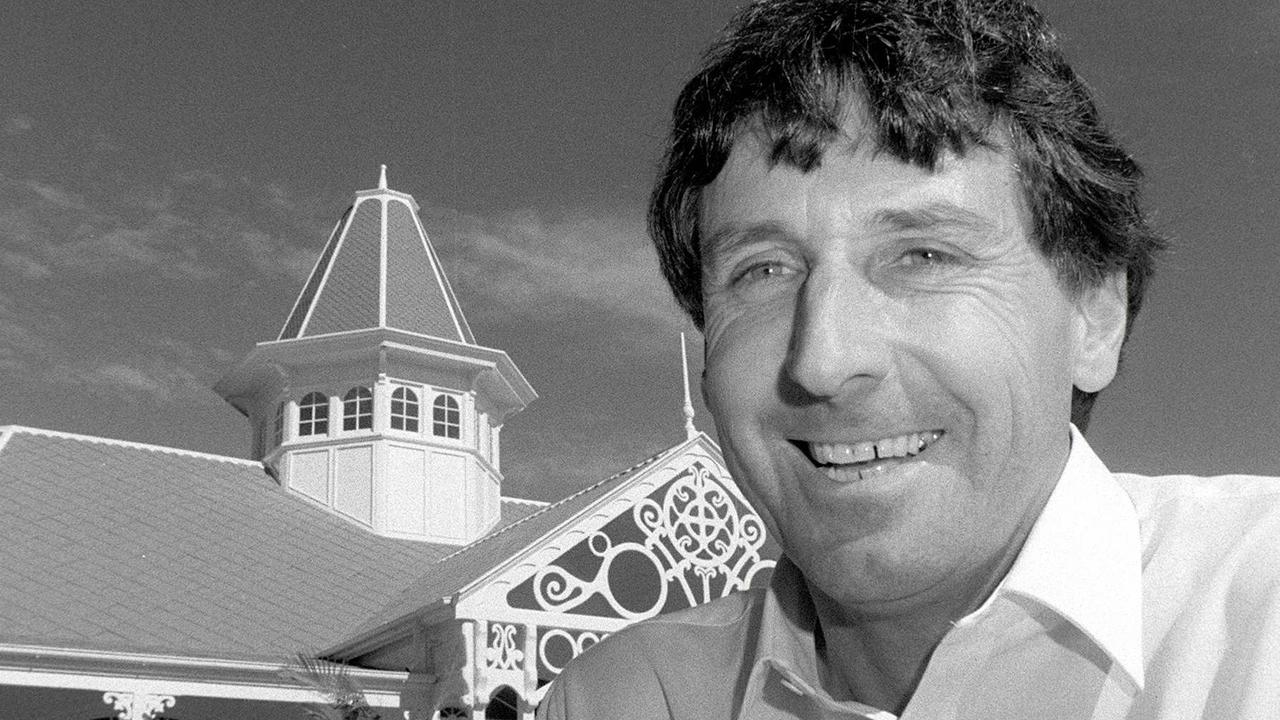 The Longhurst family is deeply saddened to announce that patriarch John Longhurst  passed away from natural causes at his Gold Coast home this week.

Born in Sydney in 1932, John Longhurst’s boundless creative spirit and determination drove the establishment and operation of many enterprises, including the Pace Motor Mower and Pride Boats companies.

The Longhursts moved to the Gold Coast in 1974 where John, his family and team, created and built the Dreamworld theme park which they operated until 1989.

Mr Longhurst was a proud Australian business pioneer and visionary. He was a man who had big dreams and the unique ability to realise them.

For more than five decades, John Longhurst made a positive impact on the lives of thousands of people who worked for and alongside him and he always took joy from seeing the happiness that his ventures helped to create.

The gifted skills of John Clifford Longhurst, to make things just that little bit different and better, will long be remembered and admired.

A private family celebration of the life of John Longhurst is to be held and the family would appreciate privacy at their time of great loss.