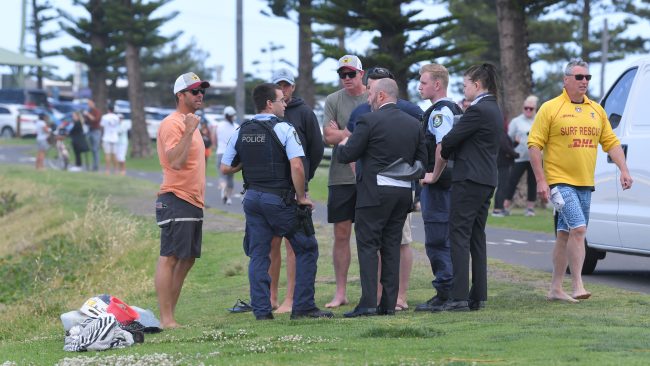 One person has died and five more are in hospital after a boat capsized off the coast of Wollongong, south of Sydney. On Sunday at around 10:15am emergency services were called to just off Waniora Point in Bulli following reports a fishing boat had flipped.

Upon arrival paramedics found eight people in need of assistance with five people taken to hospital in addition to the fatality.

Rescuers who were on the scene before paramedics arrived performed CPR on four patients while one person was unable to be saved.

Inspector Norm Rees – a paramedic of 34-years – said it was one of the darkest days of his career as a paramedic.

“This was one of the most difficult jobs I have attended in my 34-year career as a paramedic,” he said. “Initial reports suggested there was several people clinging to the side a boat that was quickly capsizing.”