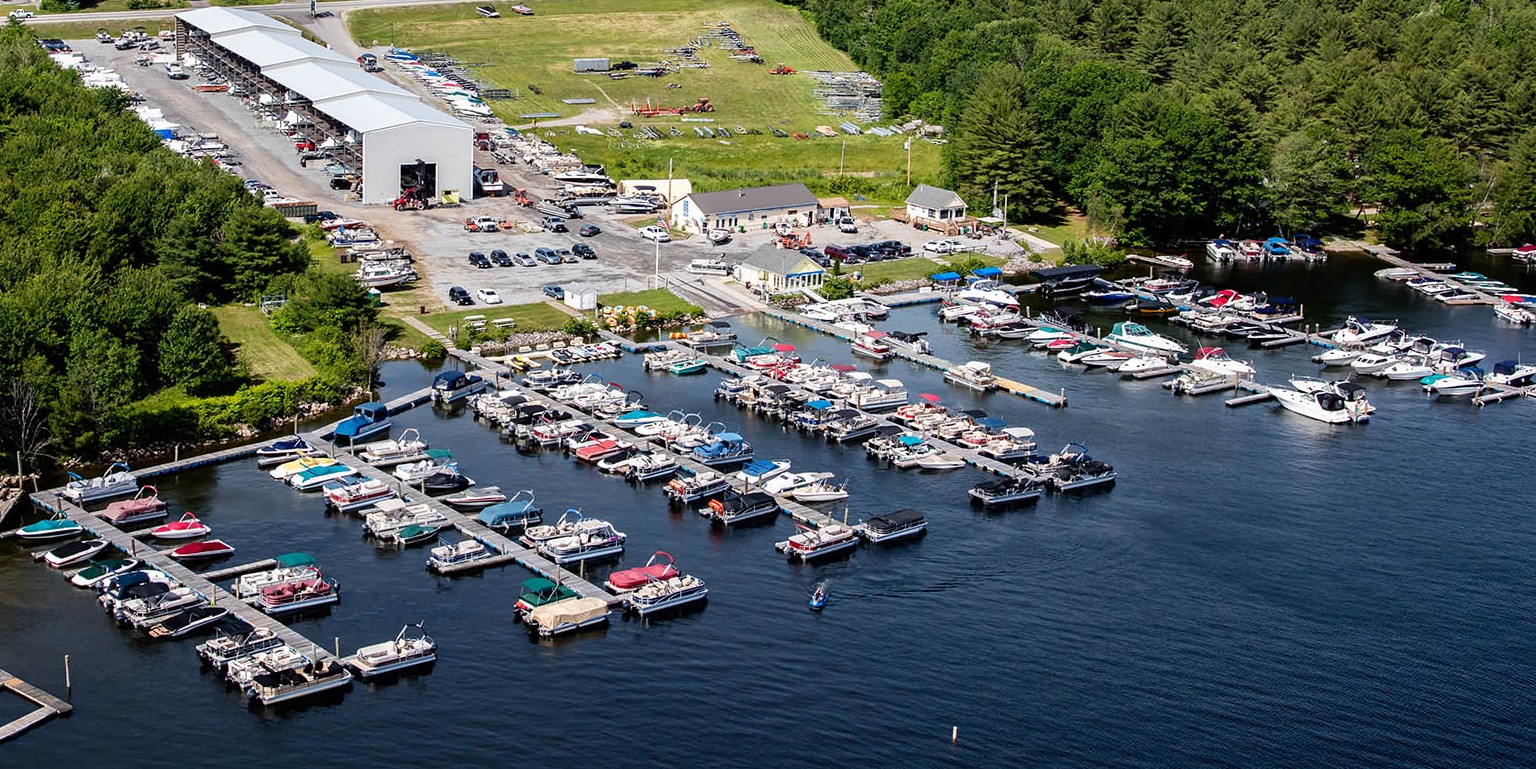 The acquisition includes all four current Rhode Island-based locations, as well as the rights to expand and build new club locations

Freedom Boat Club, a Brunswick Corporation business, announced today that it has acquired the Freedom Boat Club of Rhode Island franchise operation and territory. The acquisition includes all four current Rhode Island-based locations, as well as the rights to expand and build new club locations throughout Rhode Island. This action complements the recent Freedom Boat Club acquisitions in the Northeast, including the New York City/Long Island and Connecticut territories. It furthers the Company’s plans to accelerate growth in tier one markets and leverage a consolidated footprint, creating regional super territories that provide operating efficiencies and enhance synergies for Brunswick. This transaction marks the fifth boat club acquisition made by Brunswick in 2021.

“The acquisition of the Rhode Island business and territory presents a tremendous opportunity to expand Freedom’s presence in the top boating communities in the world,” said Cecil Cohn, Freedom Boat Club Network’s president. “The Rhode Island franchise owner has been an exceptional partner to Freedom and has done an outstanding job of establishing and growing the Freedom brand, as well as attracting a growing membership and delivering exceptional on-water experiences.”

The Freedom Boat Club brand entered the Rhode Island market under the leadership of former owner and marine industry veteran, Richard Cromwell. Over the past 12 years, Cromwell has built a strong community of boaters at its locations, grown memberships steadily year-over-year, and established a solid foundation for growth with best-in-class operations. As part of the transition, Cromwell will remain onboard to assist with the transition, and the local staff has been retained to ensure business continuity.

“Since joining the Freedom family in 2009, we have greatly valued their partnership and support, both of which have been instrumental in our success over the years,” said Richard Cromwell. “We are excited to see their plans for accelerated expansion come to fruition, since they offer our members additional boating locations across the Northeast. We are confident that our members will continue to receive exceptional boating experiences under Freedom’s leadership.” 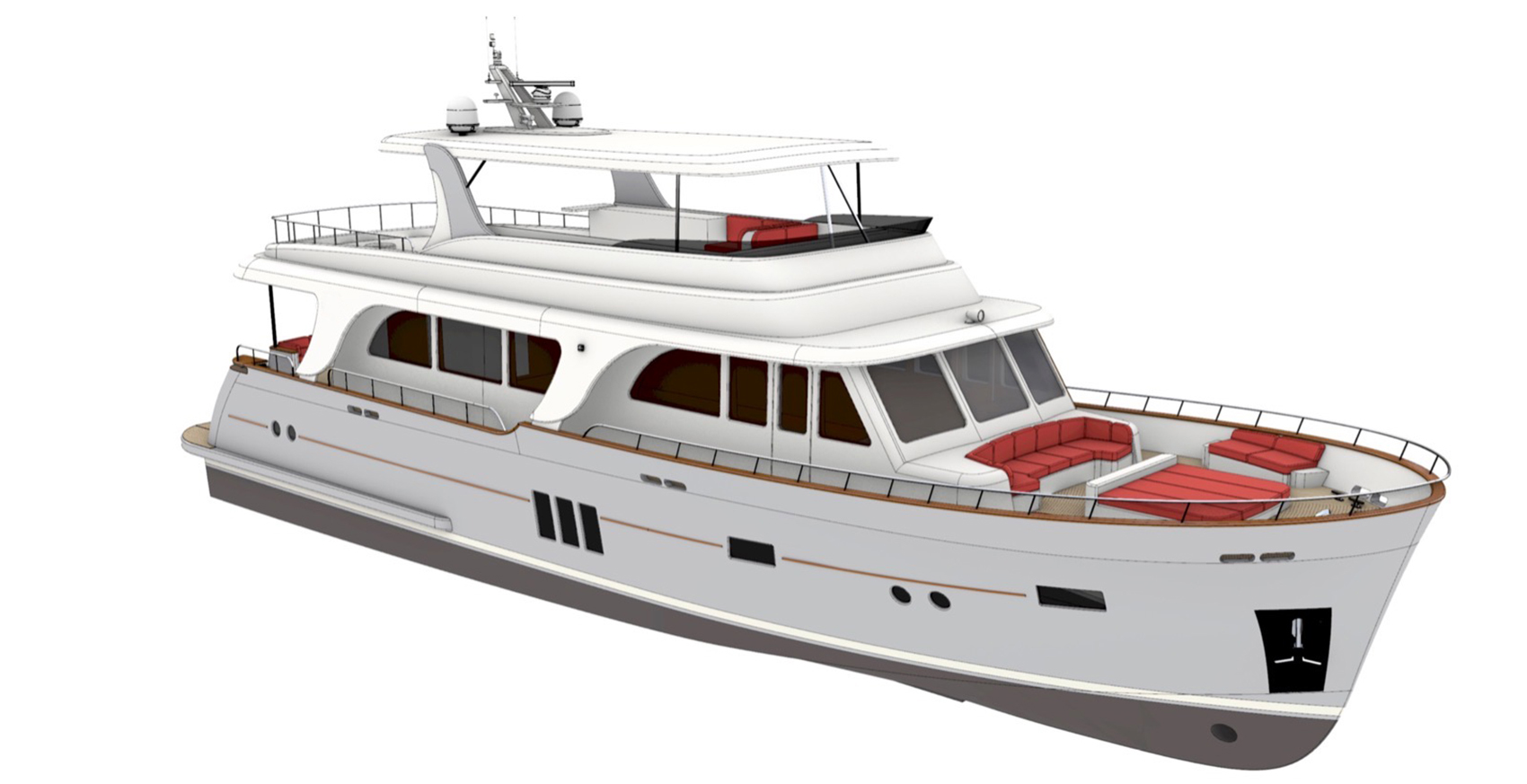 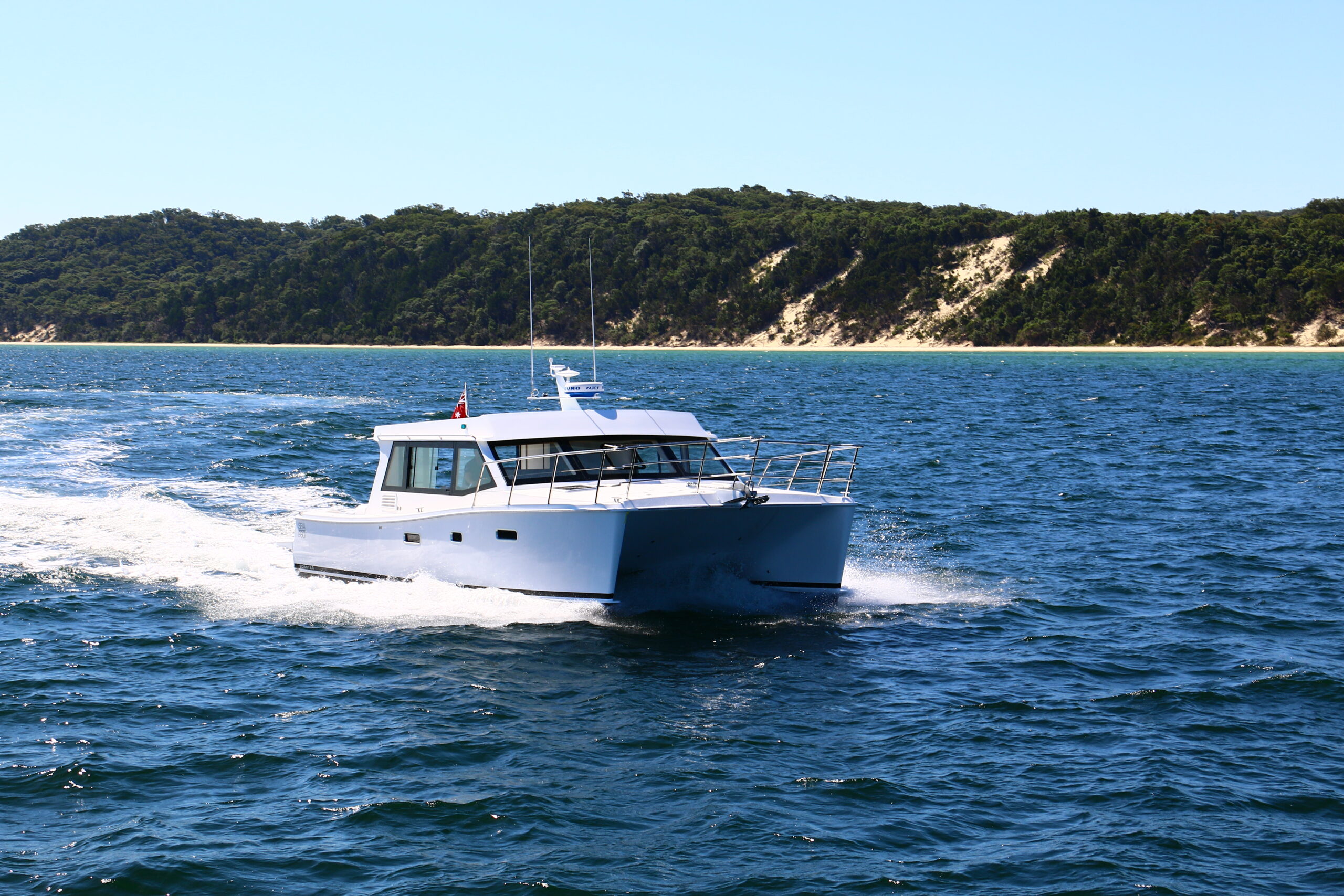 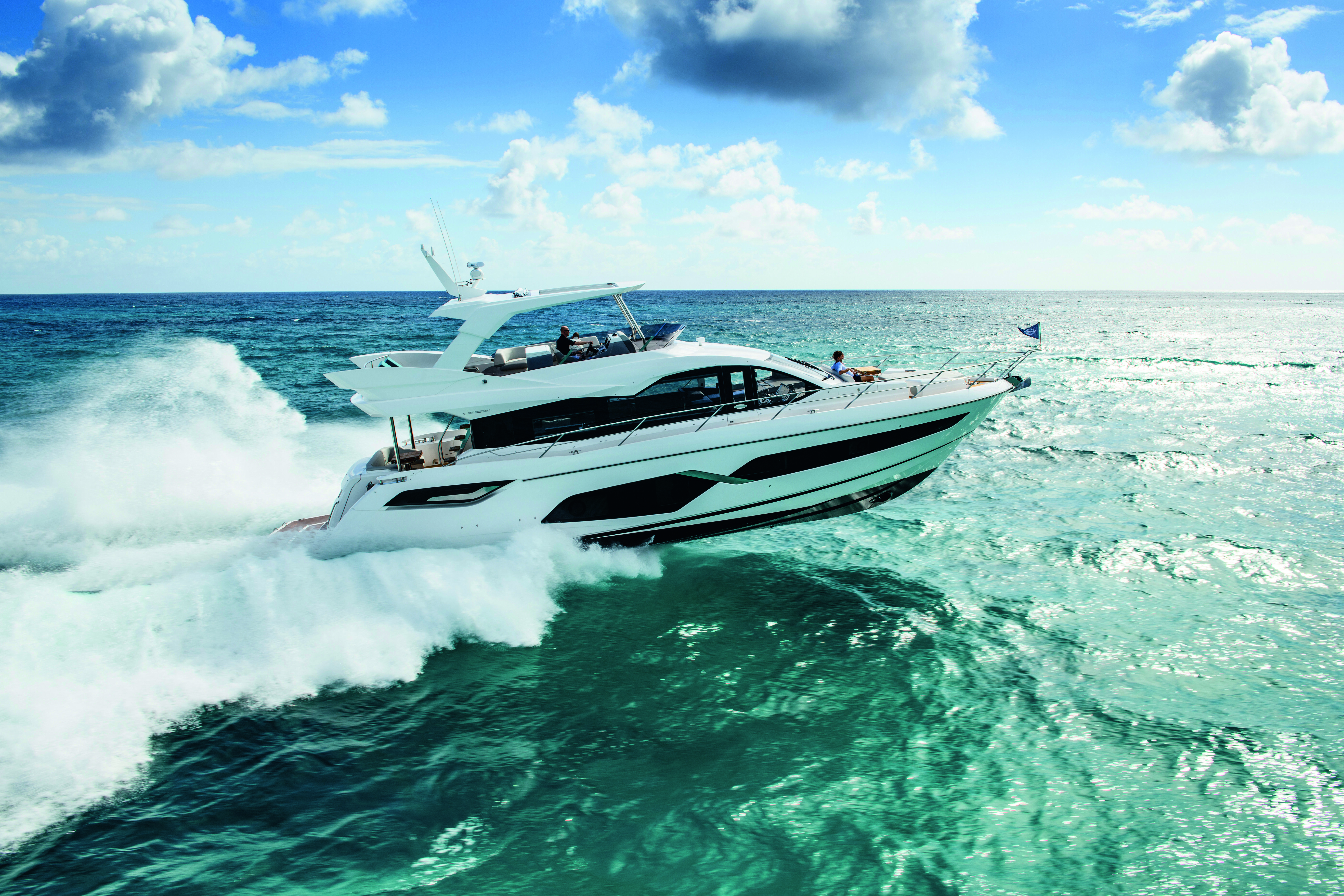 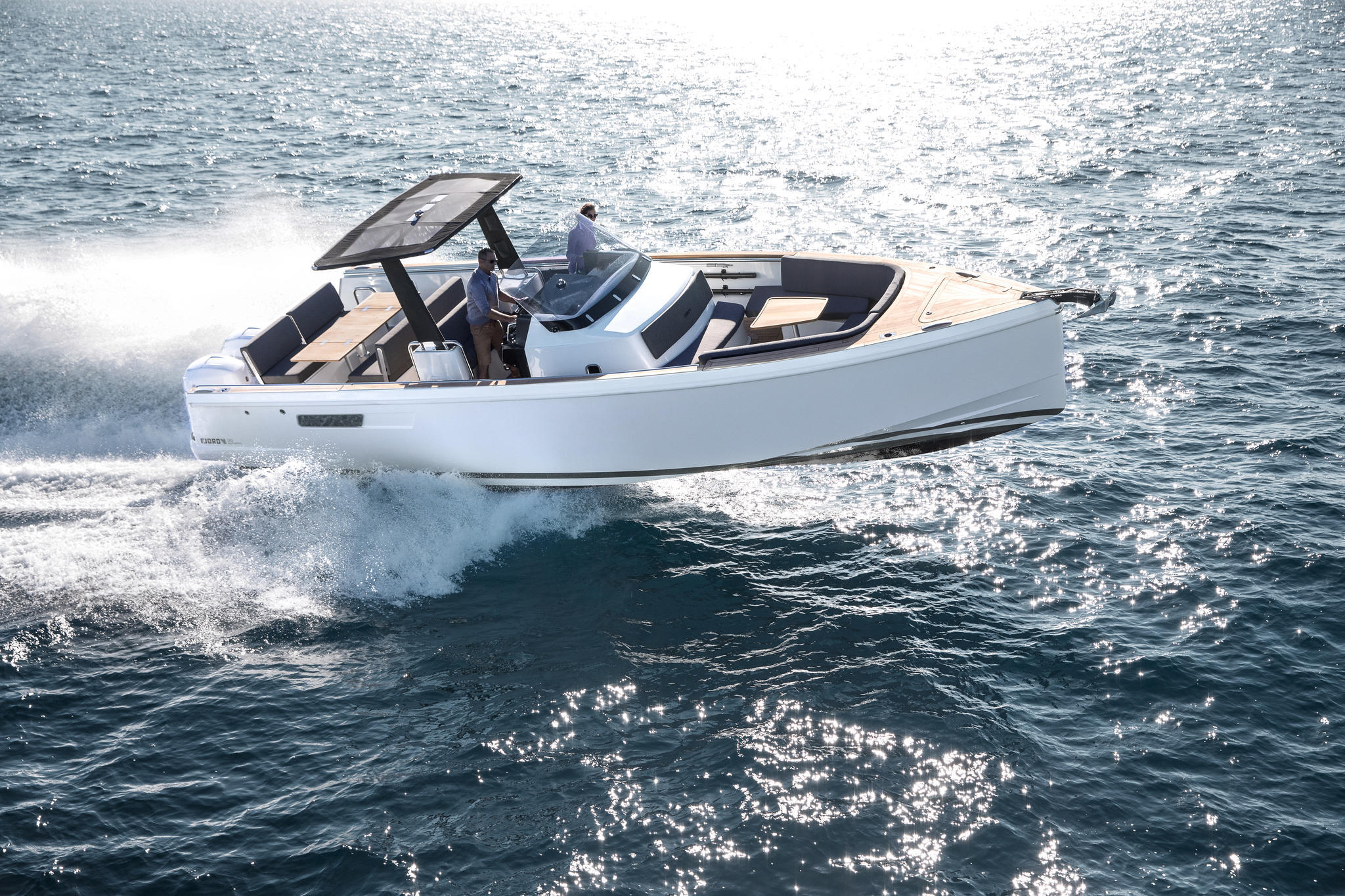 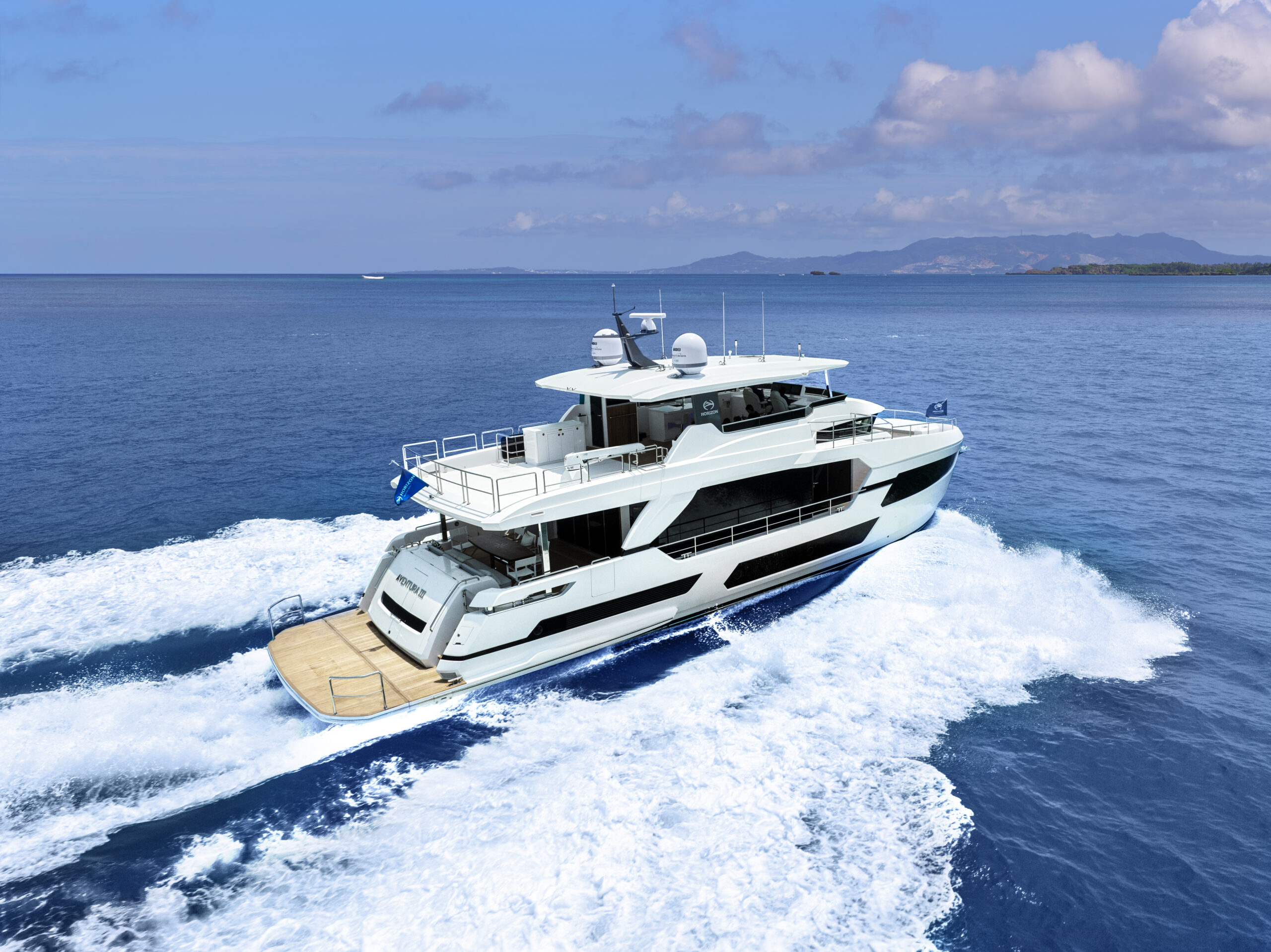 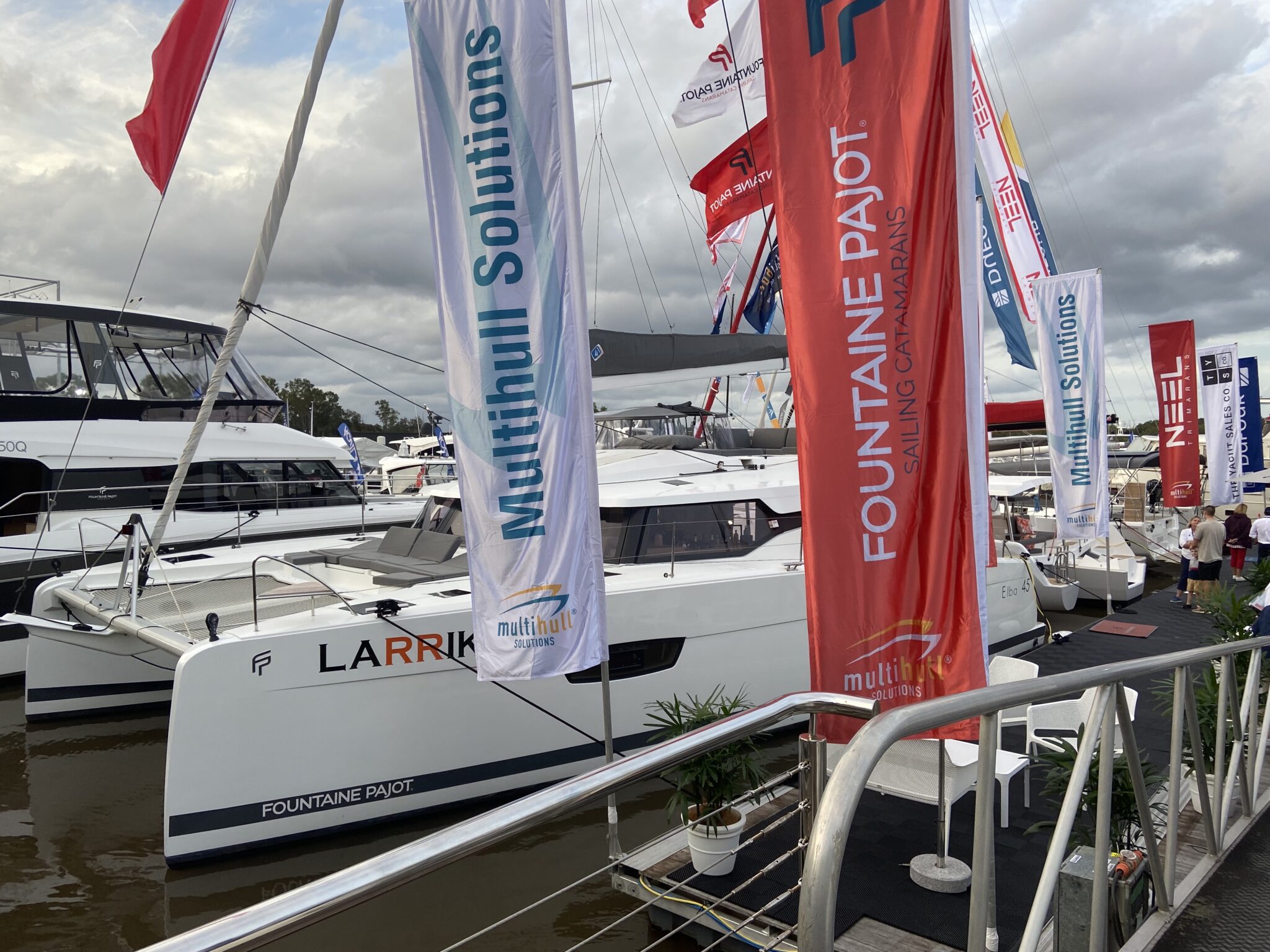 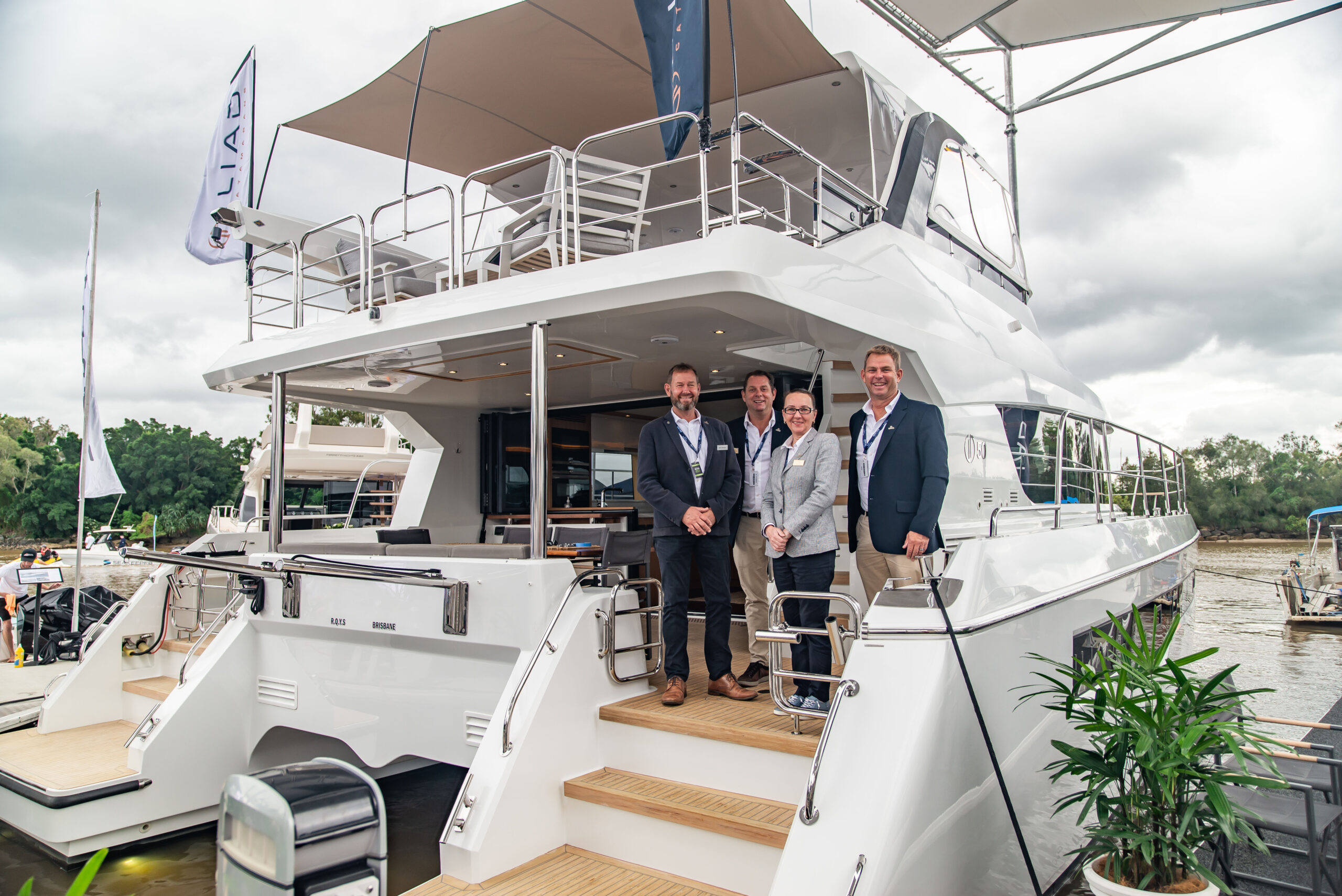 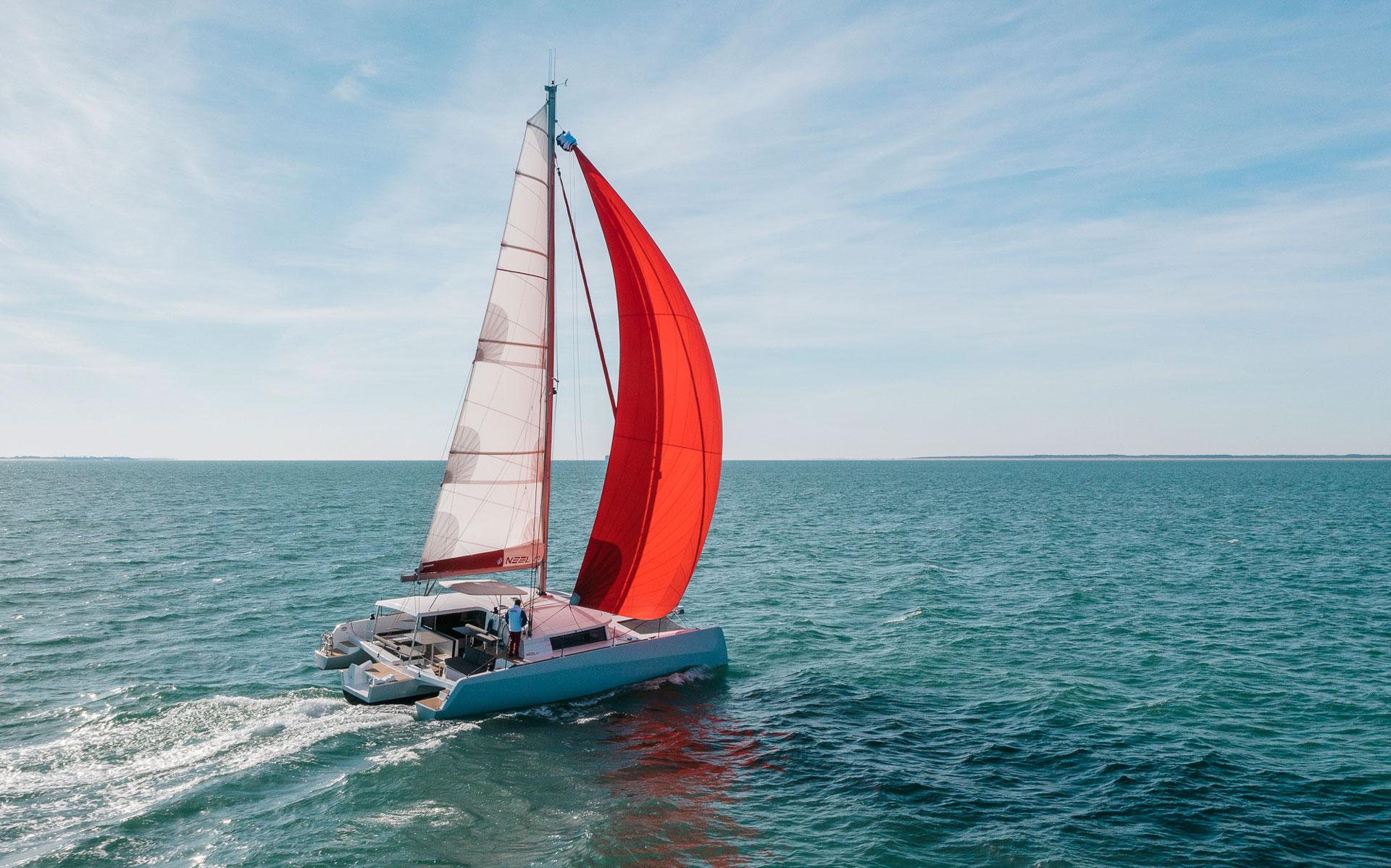 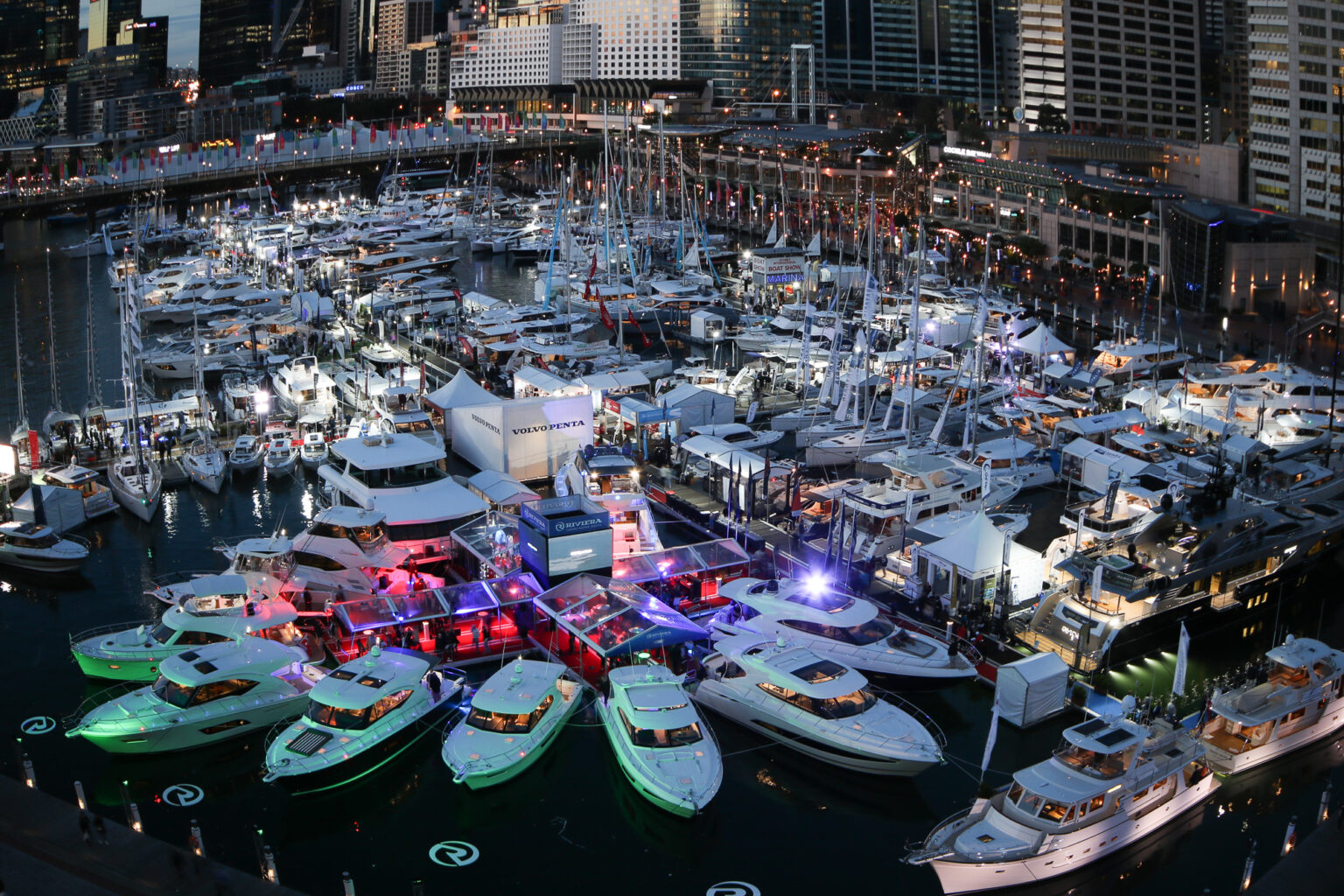 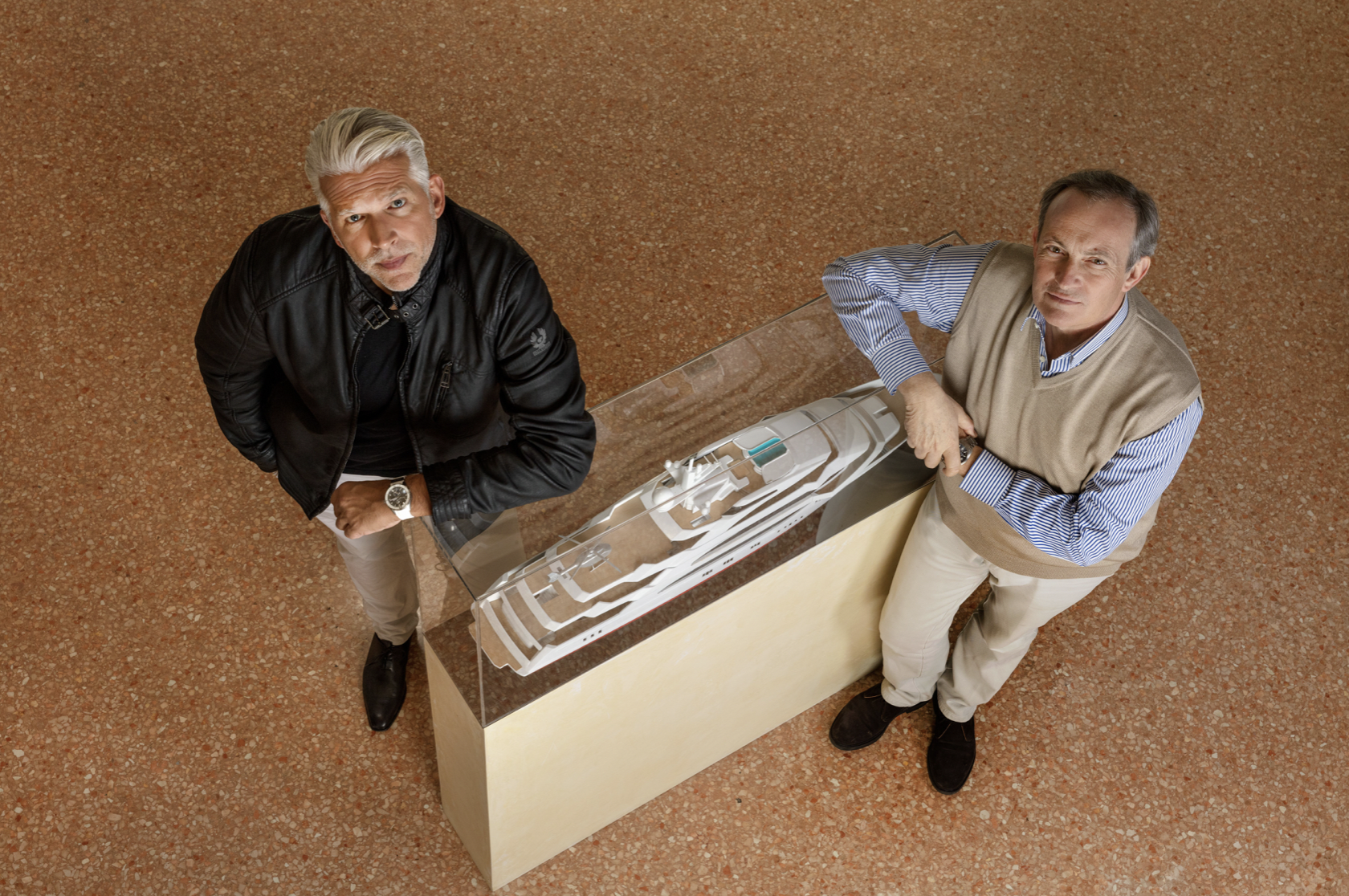 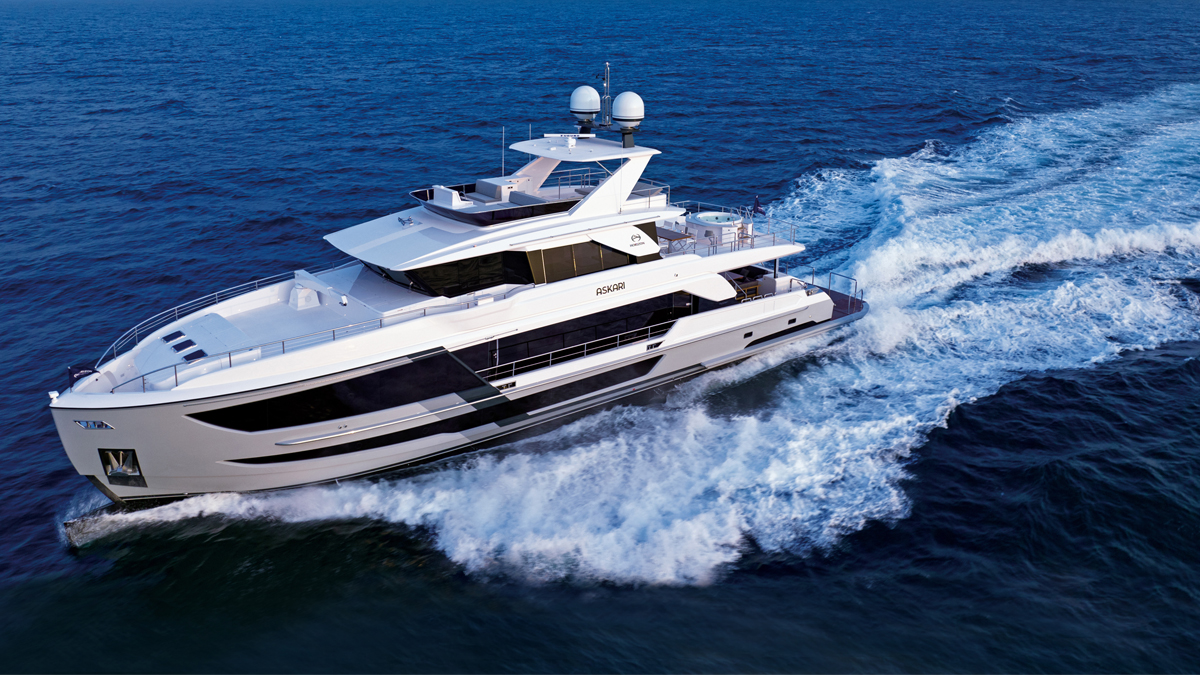 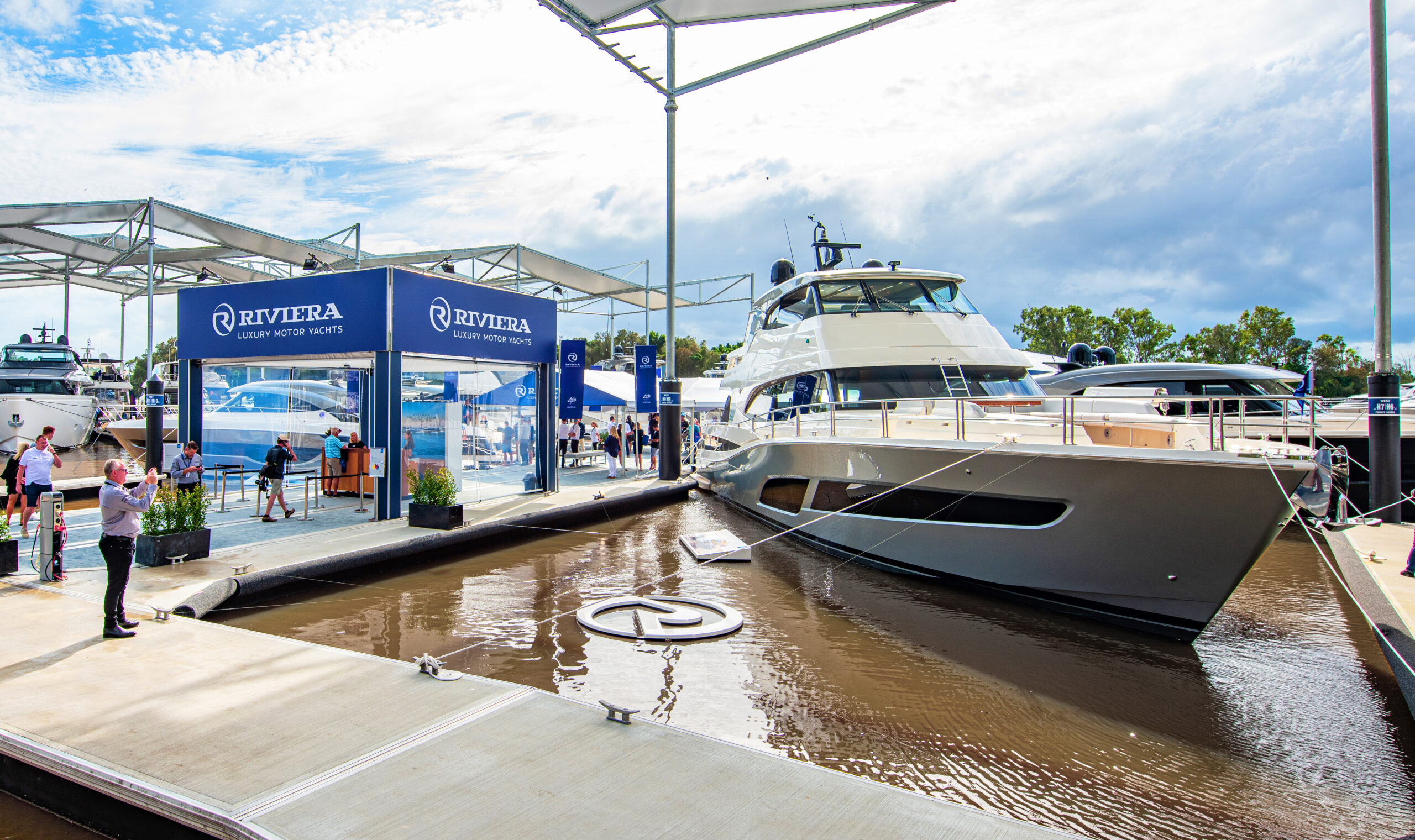