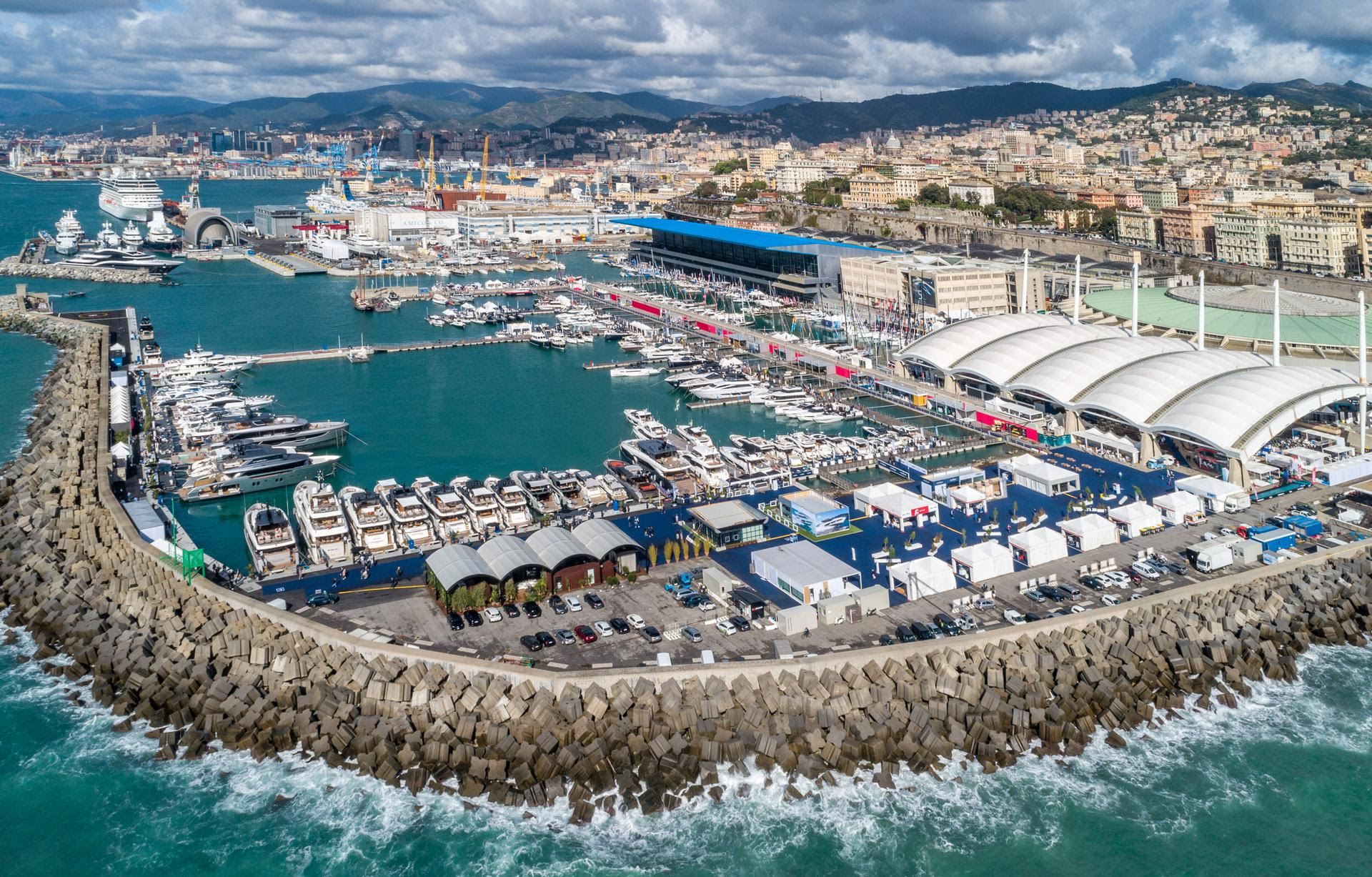 The 61st iteration of the Genoa Boat Show was a success

There were 78 separate events during the 61st edition of the show, as well as 5874 sea trials completed. Nearly 1000 boats and brands featured, with Custom Line’s Navetta 30, Bluegame’s brand-new BG72 and one of Sanlorenzo’s latest addition, the SL90A.

“Genoa has been a good time for us,” a representative from Sanlorenzo said. “There’s been a high level of interest and we are following up nicely from the earlier Cannes Yachting Festival.”

Speaking about the show, Genoa’s mayor Marco Bucci said: “Genoa has been an enormous success. The city is investing in the show and the industry.”

“It’s well represented both in the numbers of people recorded and those I have seen from among those working in the industry have had a great sense of satisfaction from the show,” he added.

The Boat Show exhibitors would have noticed a different landscape for the show, as the hosting Ligurian Sea Port is undergoing construction work. This year, the Show covered an area of over 200,000 square meters with 85% of the areas being completely open-air.

The exhibition area is set to be bigger and “zero-emissions” to make the Port a key competitor for yachting business in the Mediterranean, as is the addition of around 800 parking spaces and a new walkway. The new work is set to complete 2023 is the year in which all the work will be completed.

The dates for the 62nd edition of the Genoa Boat Show next year are yet to be confirmed.