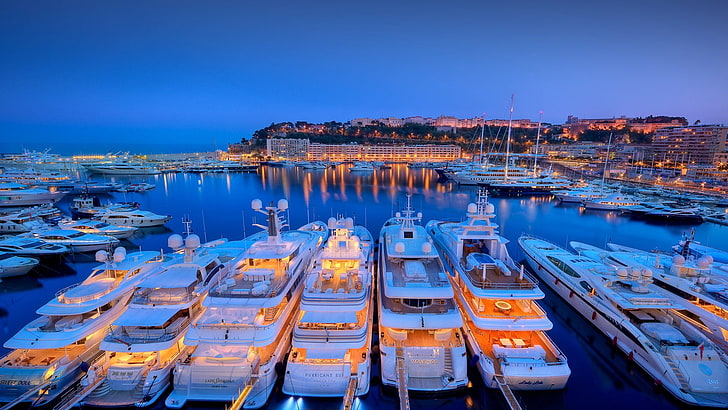 According to a recent report from Greek media outlet, Ekathi Merini, Greece has risen to the top of the global market of superyacht chartering. This concerns yachts longer than 24 meters, Greek or foreign, that are rented for sailing on Greek waters.

In recent years Greece has built a very positive image as a tourism destination, becoming the third most popular destination for yacht leasing in 2019 and accounting for 17% of the global market after southern France (20%) and Italy (19%).

“The easing of travel restrictions in Greece since May 14 has contributed to the increase of bookings for 2021, as the majority are made by foreigners,” Michel Chryssicopoulos explains to Kathimerini: He is the global managing partner of International Yacht Company (IYC), which owns a network of 14 offices in nine countries and is one of the global market’s biggest companies.

He adds that, along with the increase in bookings, “this year Greece is also experiencing 15% growth in its fleet, with 224 superyachts having a charter license.”

To add to this, a Bloomberg survey has confirmed this new era in quality yachting in Greece; it showed that this country constitutes the top destination in the world for superyachts, as its seas and shores hosted 194 such luxurious boats at end-June, up from just 81 in May.

Consequently, just a year after the world entered the first lockdowns, the data from the first six months of 2021 show that the local superyacht market has been the strongest in the last four years; sales and charterings have shown a huge increase around the world, and Greece has become the leading destination.

With international travel hopefully returning next year, we hope to explore some of what Greece now has to offer with business booming in the Mediterranean.