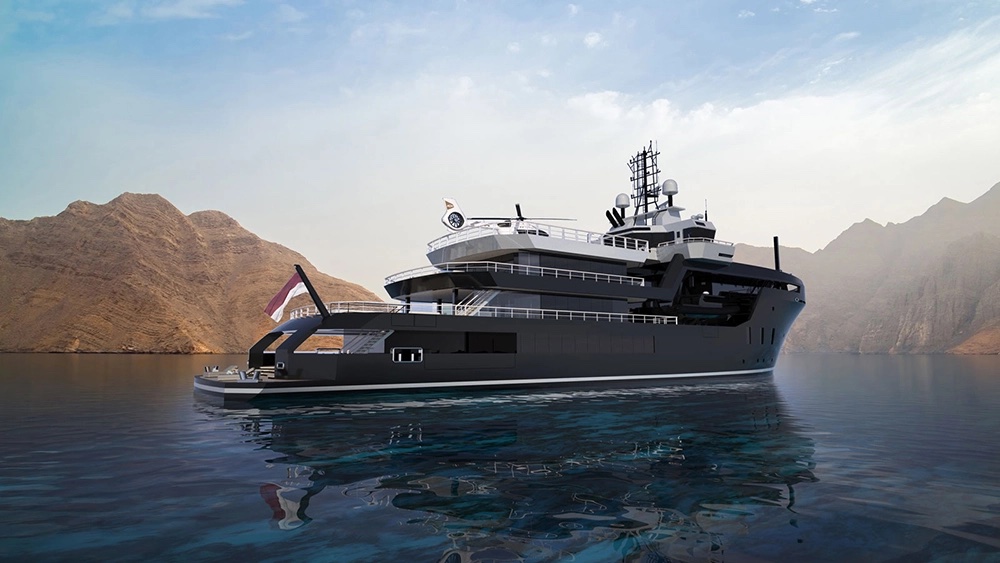 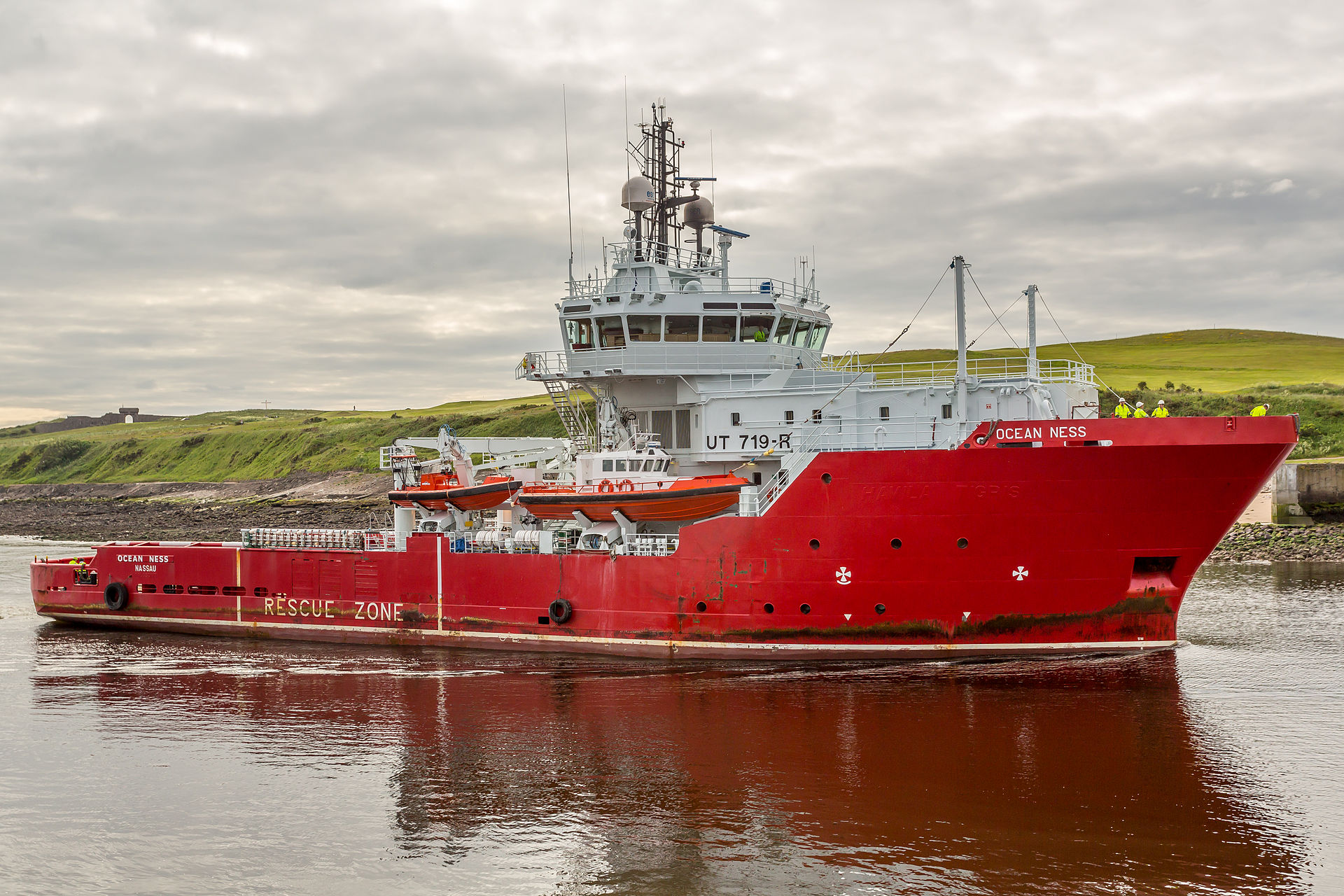 The old offshore ship will be transformed into Project Master 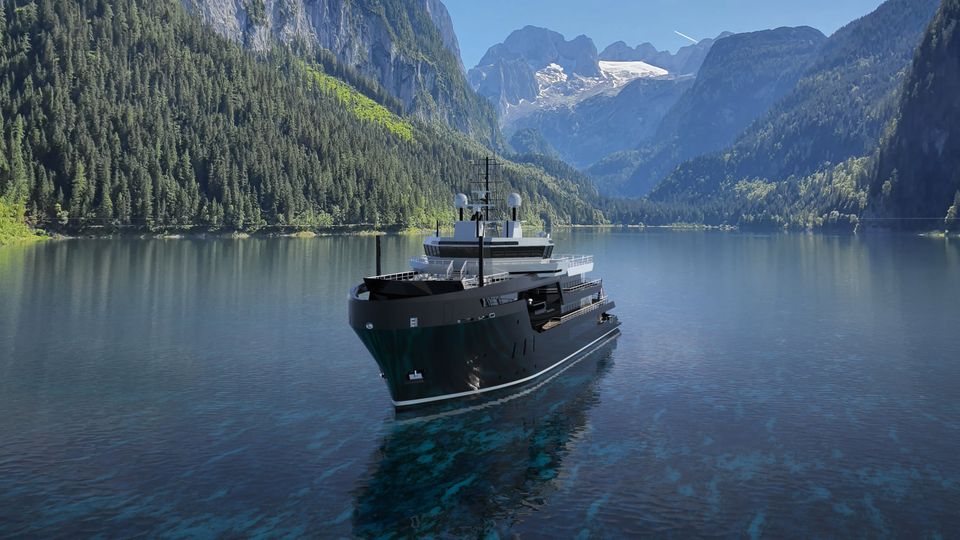 The emergency response and rescue vessel Ocean Ness has arrived at the Icon Yachts shipyard in Harlingen, where she is currently being prepared for the exciting conversion to Project Master. Project Master was first floated at the Monaco Yacht Show back in September, but is now in full swing after the supply vessel arrived at Icon’s Harlingen yard in the Netherlands last weekend. The Dutch shipyard is going to turn the old offshore rescue ship into an explorer yacht.

Project Master has been designed in collaboration with renowned world-famous designer and naval architect Espen Oeino. The rescue ship will get a four meter extension, bringing her total length to 70 meters, but will retain 95% of the ship’s original platform and superstructure.The owner wanted the vessel to become a family yacht, which will be capable not only for long expeditions, but also for charters.

The vessel will be able to accommodate 12 guests in sex cabins, including an impressive owners’s suite. The main saloon will be located at the upper deck and provides a panoramic view and natural light.

The explorer will feature a spacious storage for water toys and submarines. The hot tub, the spa, the sauna and helipad were also requested by the owner.

She will reportedly have a top speed of 14 knots and a range of 6,000 nautical miles. Project Master will also feature hybrid thrusters which allow cruising at approximately seven knots.

According to the shipyard, the vessel will be ready in 2023.