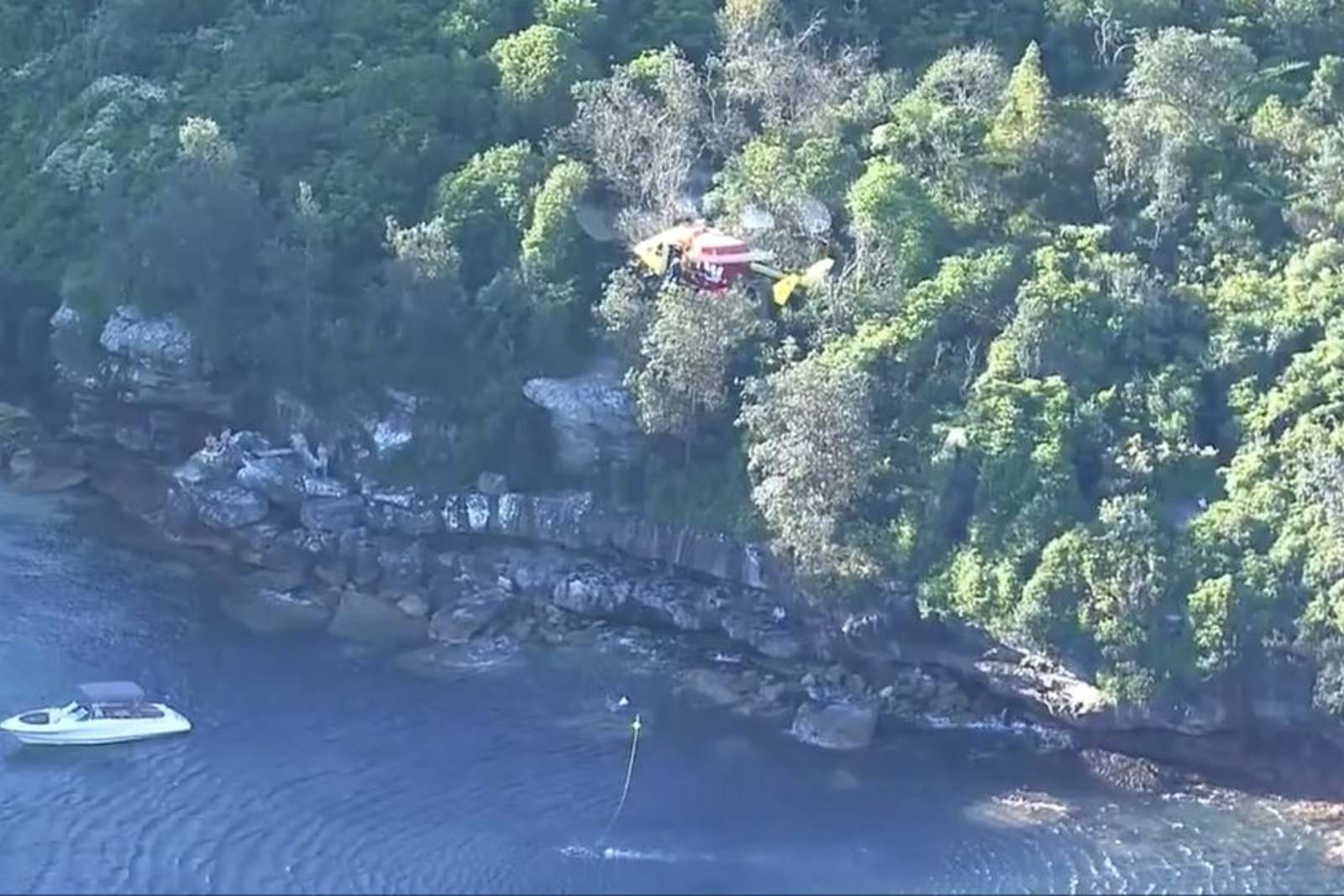 The body of a man who went swimming in Sydney Harbour on the Labour Day public holiday has been recovered by police divers.

Emergency services were called to Obelisk Beach, Middle Head about 5.10pm on Monday following reports a swimmer had not resurfaced.

“Police have been told a group of people were swimming out to a yacht anchored off the beach, when a man disappeared underwater and had not been seen since,” NSW Police said in a statement.

About 8.20pm, police divers recovered the body of a 38-year-old man. He is yet to be formally identified.

PolAir, Marine Rescue and NSW Maritime assisted Marine Area Command officers with the search and a report will be prepared for the coroner.