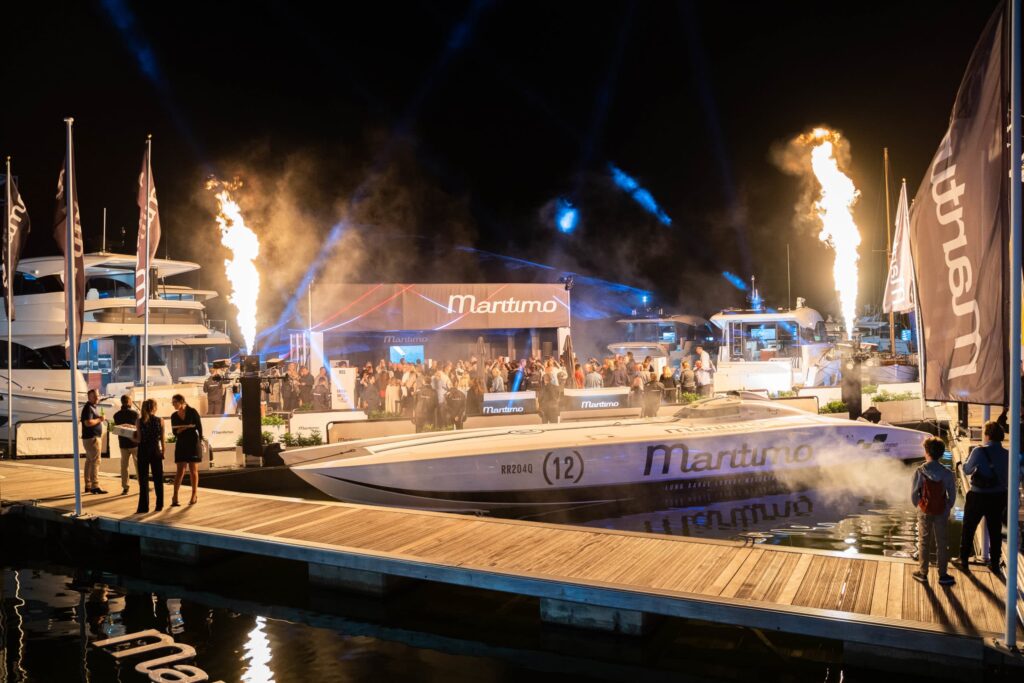 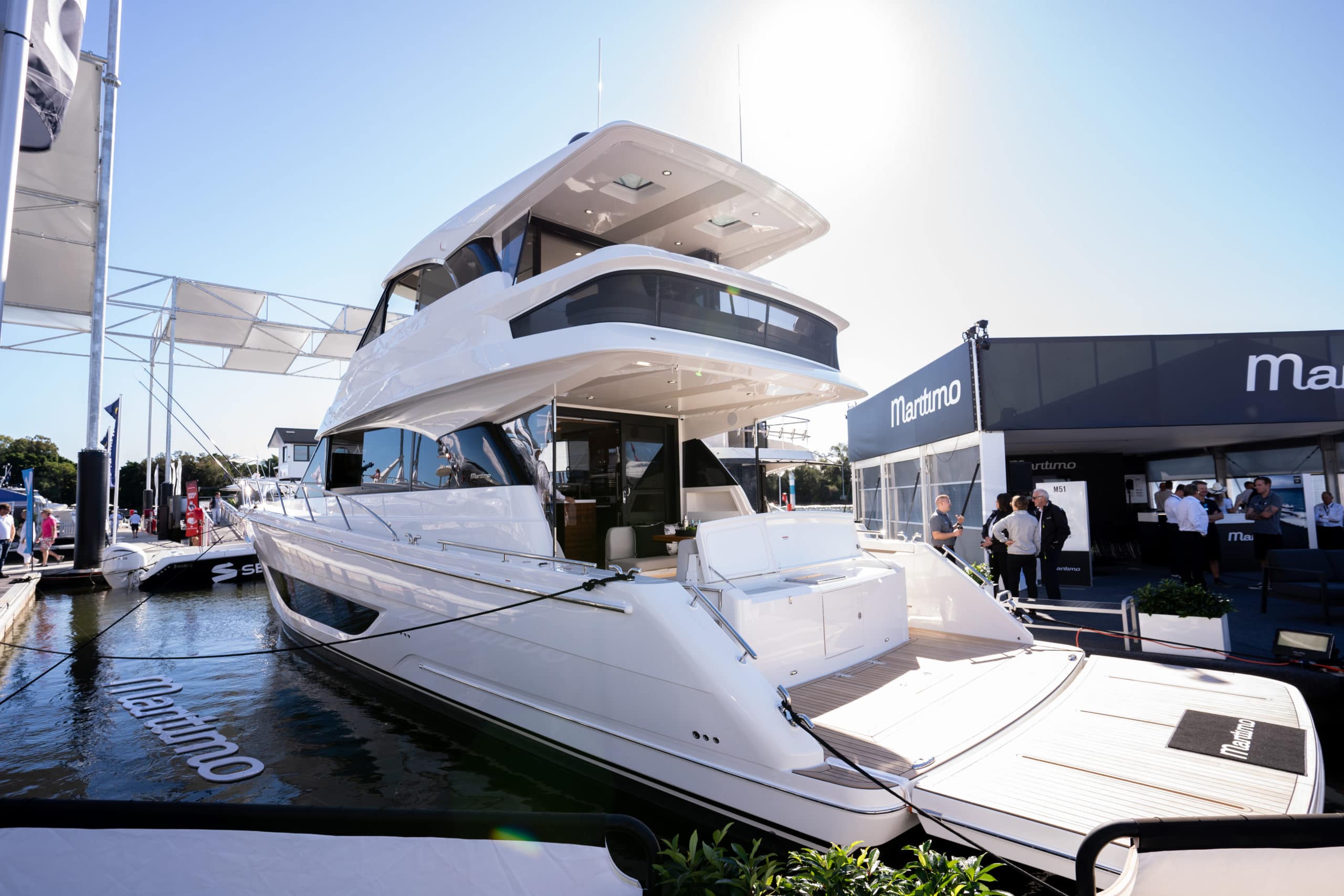 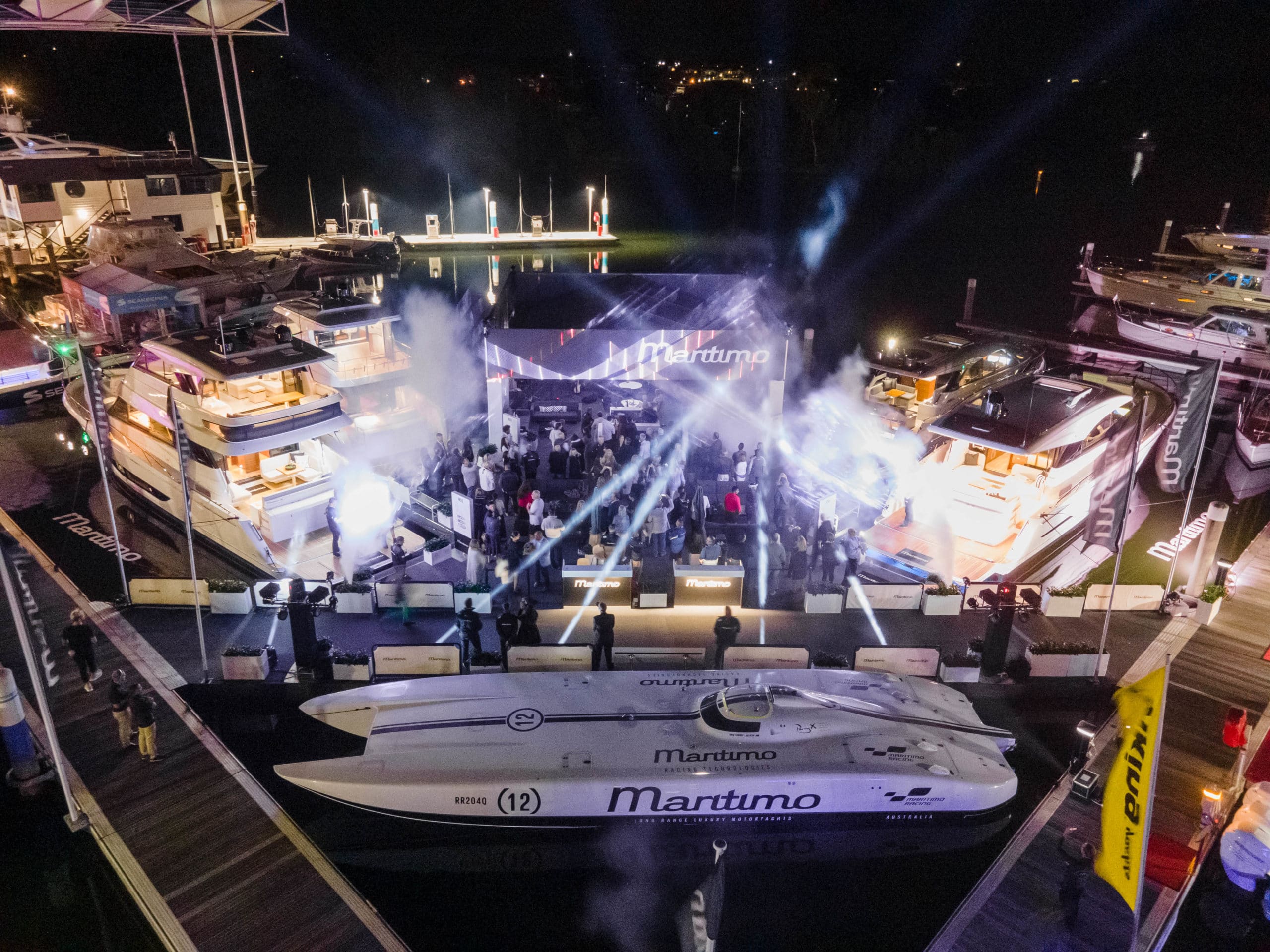 Reasons to celebrate: Maritimo now has it's largest ever forward order pipeline 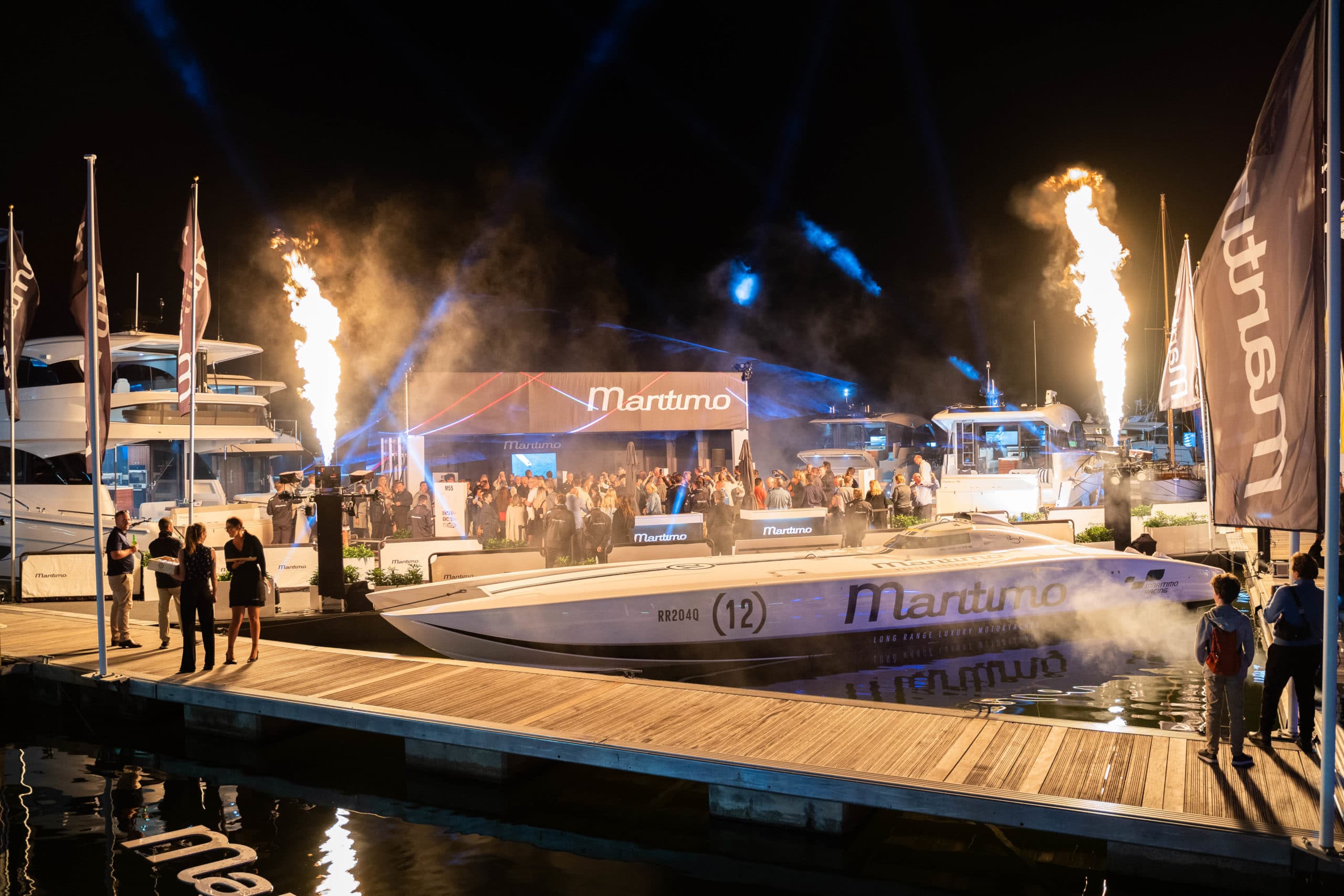 With VIP guests and media from throughout Australia and New Zealand at the Sanctuary Cove International Boat Show on the weekend to witness the global launch of the sensational new M55 and S55 Maritimo luxury motor yachts the company reported exceptionally strong sales and interest.

Maritimo now has its largest ever forward order pipeline, with sales continuing to bolster its future. Maritimo’s lead designer and brand director, Tom Barry-Cotter, said the, “show was a great success with multiple sales across a range of models. The M55 has been our most successful model on debut ever and the S55 is fast following in its footsteps. The response to our new models is a testament to the incredible people we have within Maritimo.”

Existing Maritimo owners and prospective buyers from around the country attended the Maritimo on-water display during the weekend. The weekend’s activities were highlighted by a Saturday evening VIP Owners event to celebrate the official global launch of both the M55 Flybridge and S55 Sedan Motor Yacht’s.

A start of show media conference heard details of Maritimo’s successes so far this year with three new models globally revealed and also plans for more before year’s end, including a stunning new S600 Offshore due to be revealed in coming weeks.

In keeping with Maritimo’s strong commitment to its employees and its inclusive ethos several apprentices and long serving staffers officiated in the global launch of the M55 Flybridge Motor Yacht and S55 Sedan Motor Yacht to open the show.

“The new centre will build on our customers’ experience of being a part of their special journey in being amongst their motor yacht’s construction, as well as double as Maritimo’s event hub for both owner and staff events.”

“We remain steadfastly committed to being at the leading edge of luxury motor yacht manufacturing internationally and we have the dedicated, committed and skilled people to do just that,” Barry-Cotter went on to say.

Certainly exciting stuff from Maritimo at Sanctuary Cove International Boat Show and hopefully a sign of what is come for them throughout the rest of 2021.