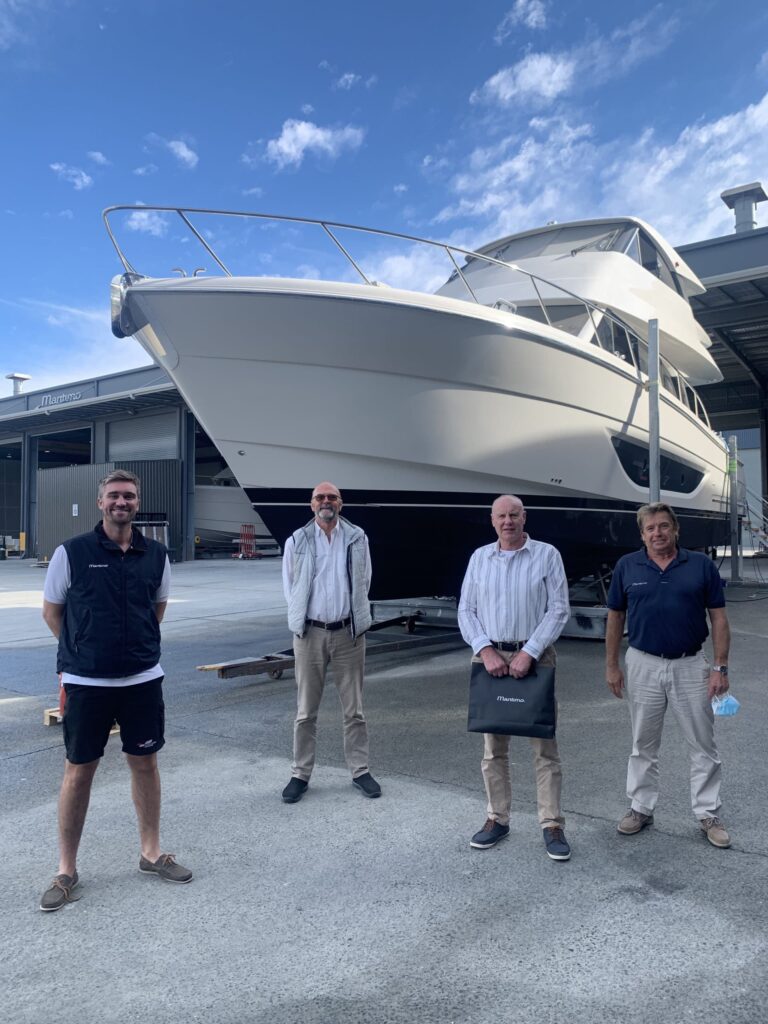 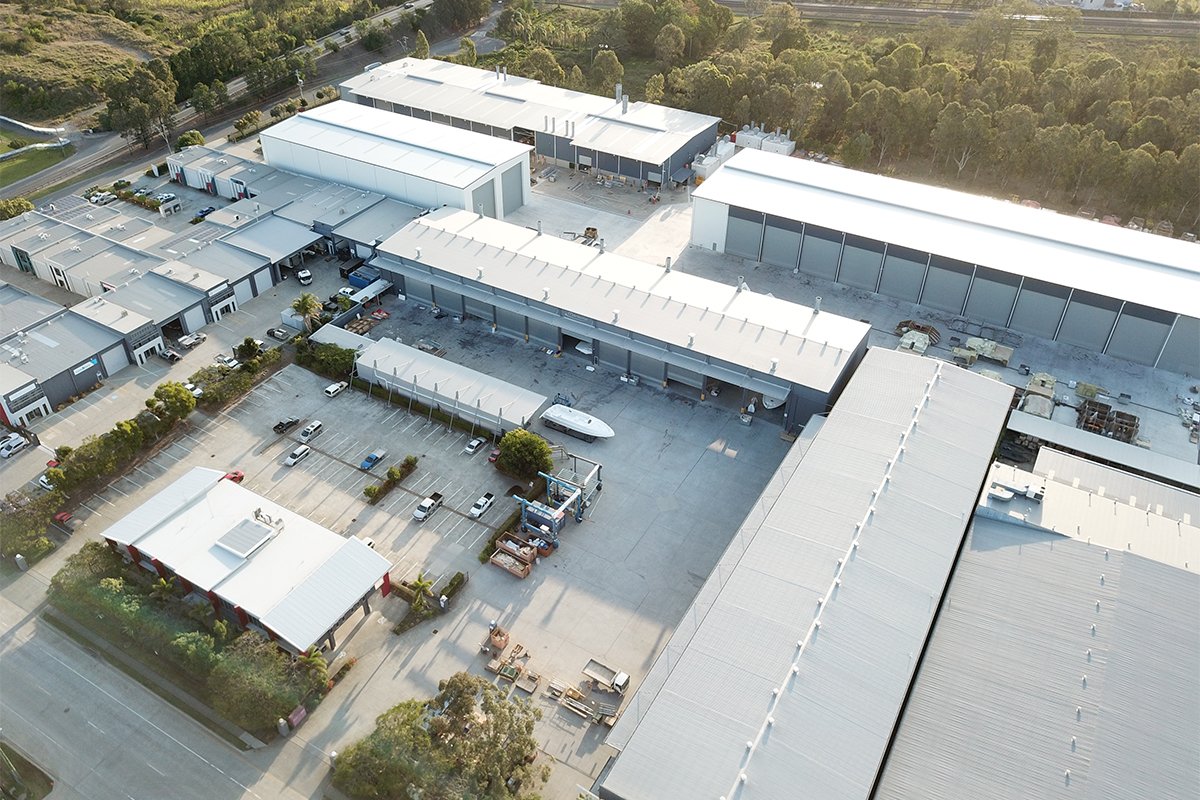 "Over the years I have watched as the Coomera facility has grown and the business has expanded."

Leading Australian luxury motor yacht builder, Maritimo, has farewelled one of its longest serving employees, Mike Kenny, who has the distinction of working on every single Maritimo ever produced. Mike retired this month after a Maritimo tenure spanning more than one and a half decades and he said, “he loved every minute of it.”

“I can truly say I have enjoyed every single day working at Maritimo and I have seen a lot of people come and go and come and go again,” he said. “The people I have met and who I have worked with have been fantastic, and the boats have just got better year after year so there is always something new and exciting to learn and to experience.”

“My team and I have been responsible for cleaning and detailing the finished boats before they are handed over and it is very rewarding to see all the hard work and effort of a big team of people come together with yet another Maritimo launched for the first time.”

“I remember working in the small sheds that were the original headquarters at Hope Island (Gold Coast, Australia) before the current buildings were constructed, and before the whole operation moved to Coomera,” he said. “I even helped move a lot of the machinery and equipment from Hope Harbour to the new Coomera facilities, and drove the truck as we did the shift! Over the years I have watched as the Coomera facility has grown and the business has expanded and it has been very rewarding to be part of such a successful team.”

Mike leaves the detailing and cleaning side of the Maritimo production line in safe hands with long serving employees Tony Ellis and Michael Cox taking over from him.

Asked if he has a favourite out of all the boats Maritimo has ever crafted, Mike doesn’t hesitate to nominate the new M55 as his personal choice. “It is a fantastic boat, and the rear cockpit and adventure deck area provides such a great level of space to relax and enjoy being on the water so it is my favourite,” he said.

Mike said the original Maritimo 48’s also held a special place in his heart. “They were a great boat and still are, but the new 55’s are something else,” he said.

Having finished his career Mike now plans on spending his time catching up with friends, finishing off his house renovation and spending ‘a lot more time on the water’ in his 28 footer.

As Maritimo farewell’s one passionate long time staff member, it welcomes in many more as the Gold Coast, Australia based manufacturer experiences record demand, with the largest order book in the company’s history. Maritimo is always seeking passionate trades and craftspeople to learn and grow alongside many of the most experienced boat building crafts people in the industry.