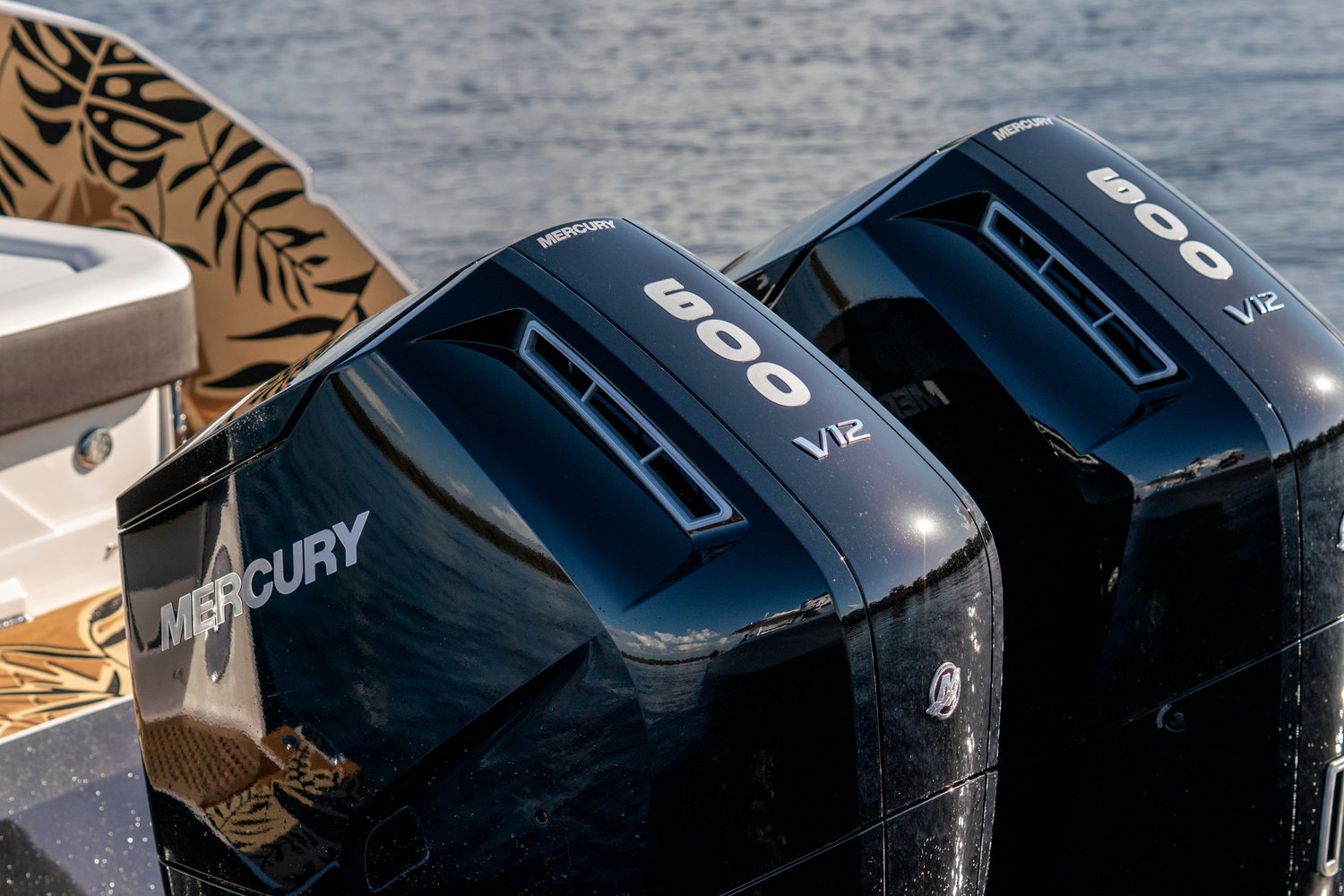 The latest from Mercury Marine is the world's first V12 outboard

The new Mercury 7.6-litre V12 600hp Verado – the world’s first V12 outboard – has won another accolade, being recognised by the influential Boating Industry media group in its ‘Top Products of 2021’ listing.

In determining winners of the Top Products designation, the judges gave extra weight to products that have unique features compared to others in their category, create a new product category or significantly advance an existing category.

“Mercury continues to push the limit of outboard power out on the water and meet trends of larger and larger boats,” said Adam Quandt, managing editor at Boating Industry. “The innovations on the V12 600hp Verado set a completely new bar for the industry, making it an easy choice for Top Products recognition.”

The development of the V12 Verado outboard is a product of Mercury’s continued commitment to investing in R&D and manufacturing expansion, which includes more than $1.5 billion of investment since 2008.

The new V12 is scheduled to start arriving at Mercury Marine dealers in Australia and New Zealand later this year.

“We are very excited about the imminent arrival of this engine,” said Nicholas Webb, Senior Director of Engine Product, Aftersales and Marketing at Mercury Marine Asia Pacific. “With boats continuing to grow bigger and performance expectations continuing to rise, boaters have been asking for a better, more capable high‑horsepower solution to meet their needs,” he said. “The V12 Verado outboard delivers boaters unrivalled freedom, luxury and power to pursue their passions on the water. We can’t wait for it to start arriving.”

The V12 from Mercury certainly deserved of the recognition it has received, and hoping to take the Australasian market by storm later this year.