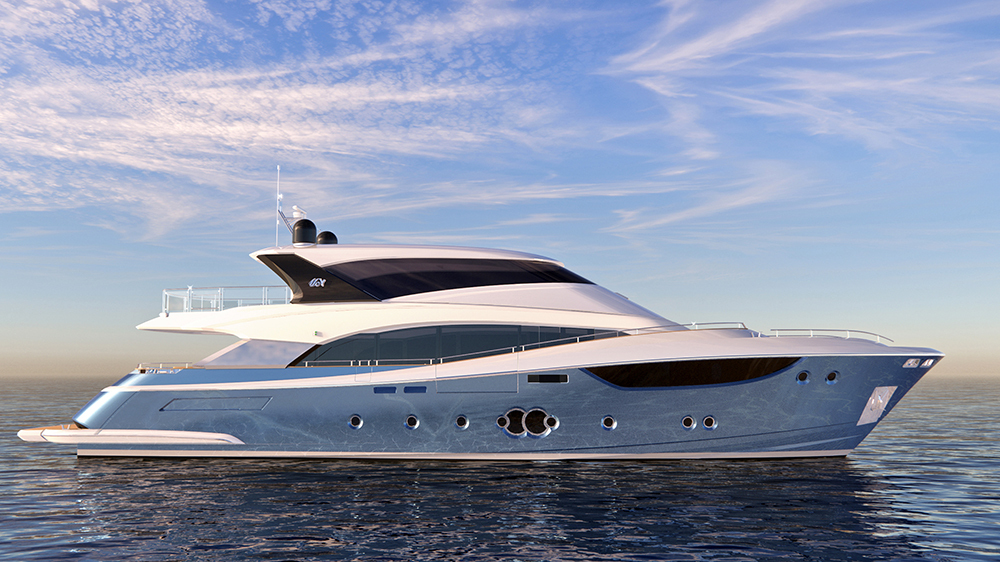 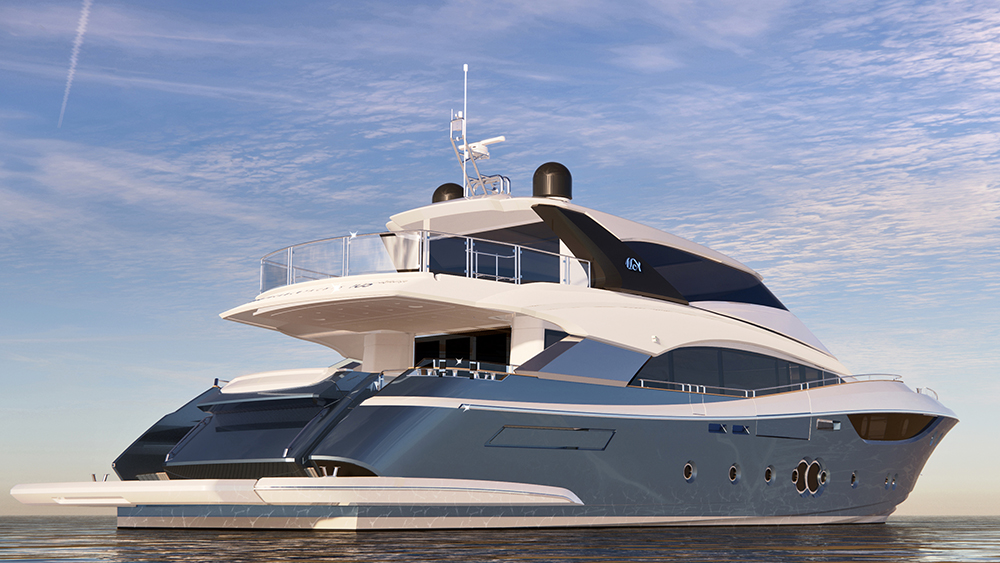 The MCY105 is the biggest superyacht in the company's fleet 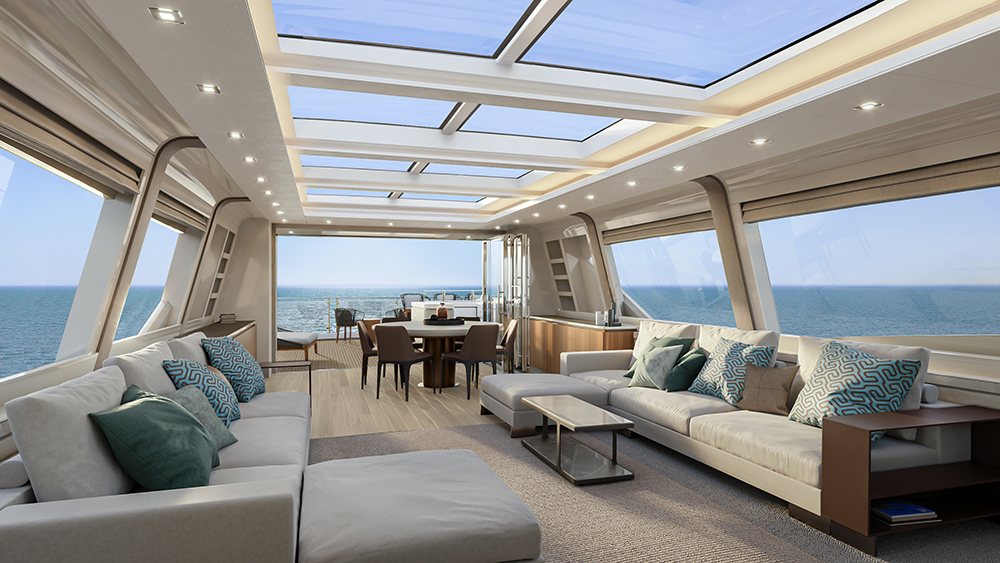 The Skylounge features a glass roof for uninterrupted views. 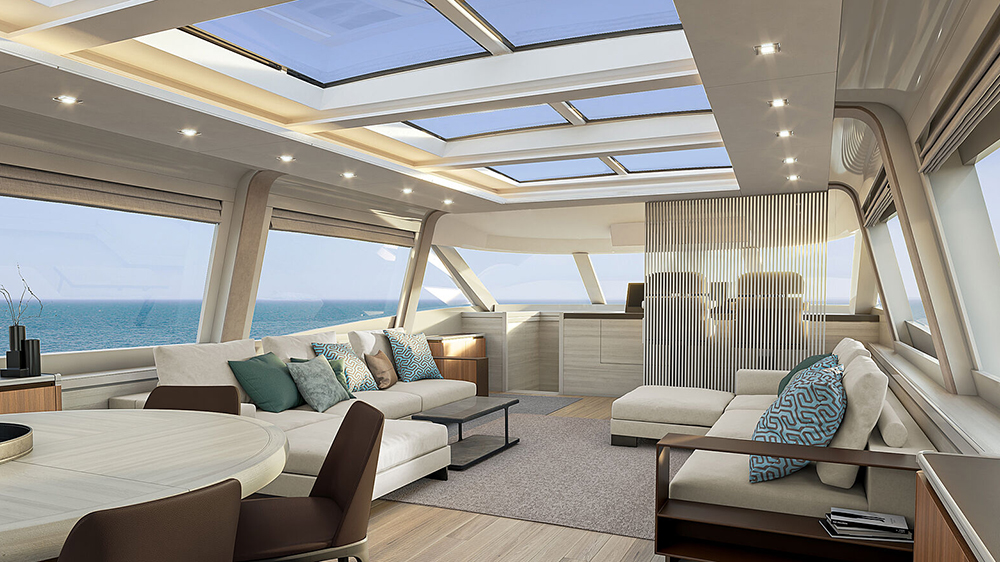 The Skylounge area is fully customisable to owner specification

A flybridge is no longer just a flybridge—if Monte Carlo Yachts has anything to say about it, that is. The Italian shipyard has just unveiled a new superyacht with an enclosed flybridge that doubles as a scenic sky lounge.

The new design is a riff on the yard’s flagship 105-footer that was tweaked at the request of its new owner. Fittingly dubbed the MCY 105 Skylounge, the vessel was penned by noted design studio Nuvolari-Lenard and will feature a luxe enclosed flybridge that spans some 463 square feet.

The new space will be outfitted with an upper deck lounge and dining area for the requisite wining and dining, along with a transparent glass ceiling that offers uninterrupted views of the sky and sea. According to designers Carlo Nuvolari and Dan Lenard, the area can also be customised to each seafarer’s needs to give “unmatched levels of freedom.”

“It’s surprising to think that the whole area of the main deck, or the flybridge, can be destined to uses never imagined before, freeing the creativity and fulfilling the owners’ desires in terms of intended use of the space,” the designers said in a statement.

The flybridge is simply the cherry atop this spectacular and spacious superyacht. The yard said the model will, “surprise owners worldwide for the impressive volumes, comparable with the ones of much larger units.”

You can expect full-beam living areas on the main and upper decks, as well as an oversized owner’s cabin. Outside, meanwhile, there’s a generous aft terrace that promises mesmerising views in palatial comfort and a bow lounge with sun pads and dining tables.

The first MCY 105 Skylounge hull has already been sold and is due for delivery in the summer of 2022. It will spend its initial season traveling around the Mediterranean—where its passengers will be sure to take in some seriously good views.