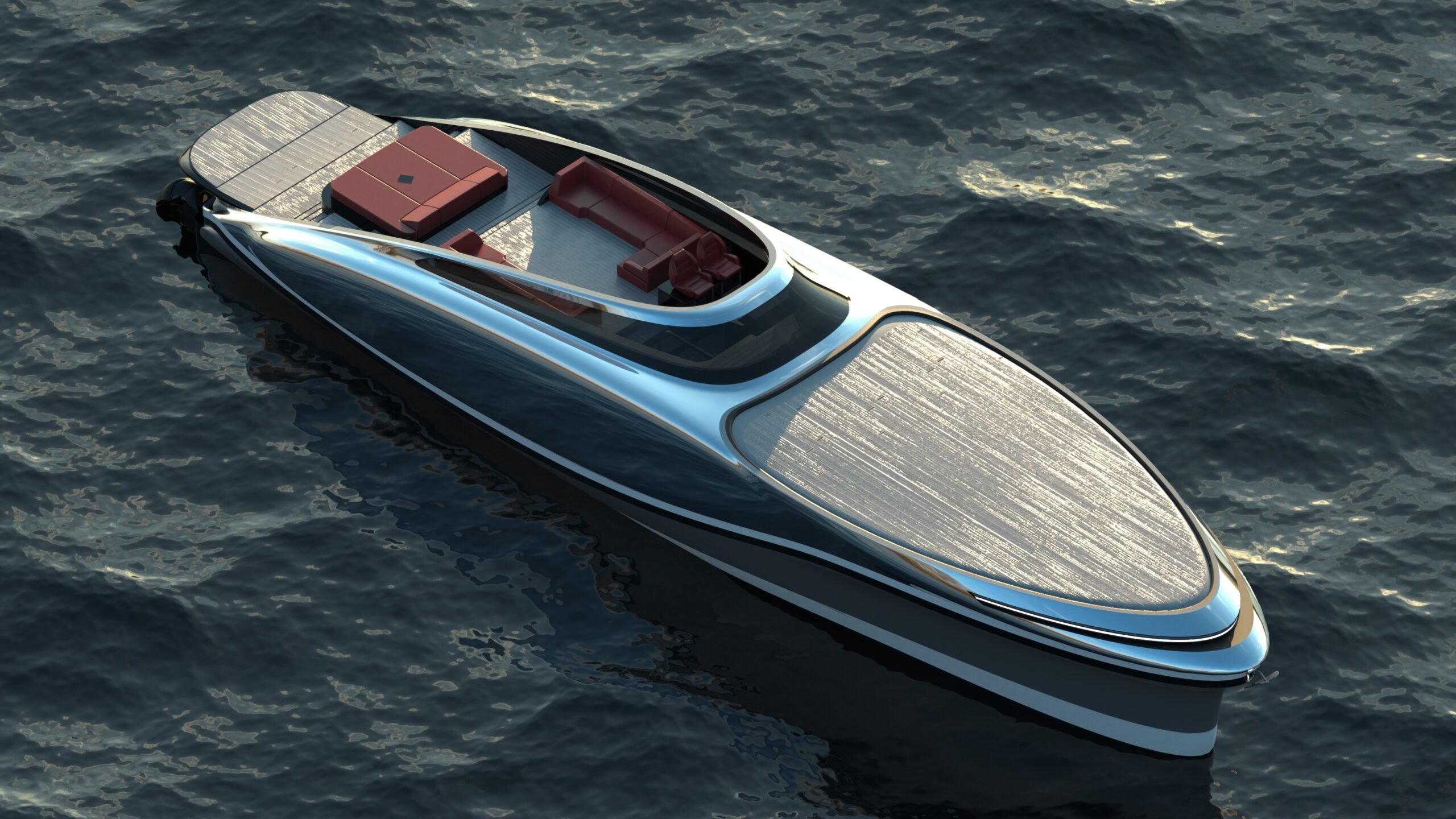 Pierpaolo Lazzarini’s Rome-based studio has revealed one of its most provocative concepts to date, the 78ft 8in (24m) Embryon.

As well as featuring super-svelte lines, it boasts an innovative new hull material that is not only claimed to be 30% lighter than GRP but can also be made transparent.

The latter effect is achieved using clear cells held within a dry-carbon infused matrix. Photochromic technology, similar to that used in reactive sunglasses, would prevent it getting too hot during the day.

With such an installation the top speed should be in the region of 65 knots, but in silent mode it could deliver 22 knots for two hours, or up to eight hours at just five knots.

The interior is currently an open canvas but triple guest cabins and room for up to two crew would be the logical choice.

Embryon’s designers insist this is not pie-in-the-sky stuff, either. For the right owners Lazzarini Design suggests the approximate price for a built-in-Italy Embryon would be around $12 million, excluding taxes.

Hypothetically the same triple water jet installation could be hooked up to a hydrogen-fuelled power-generation system and triple electric motors. 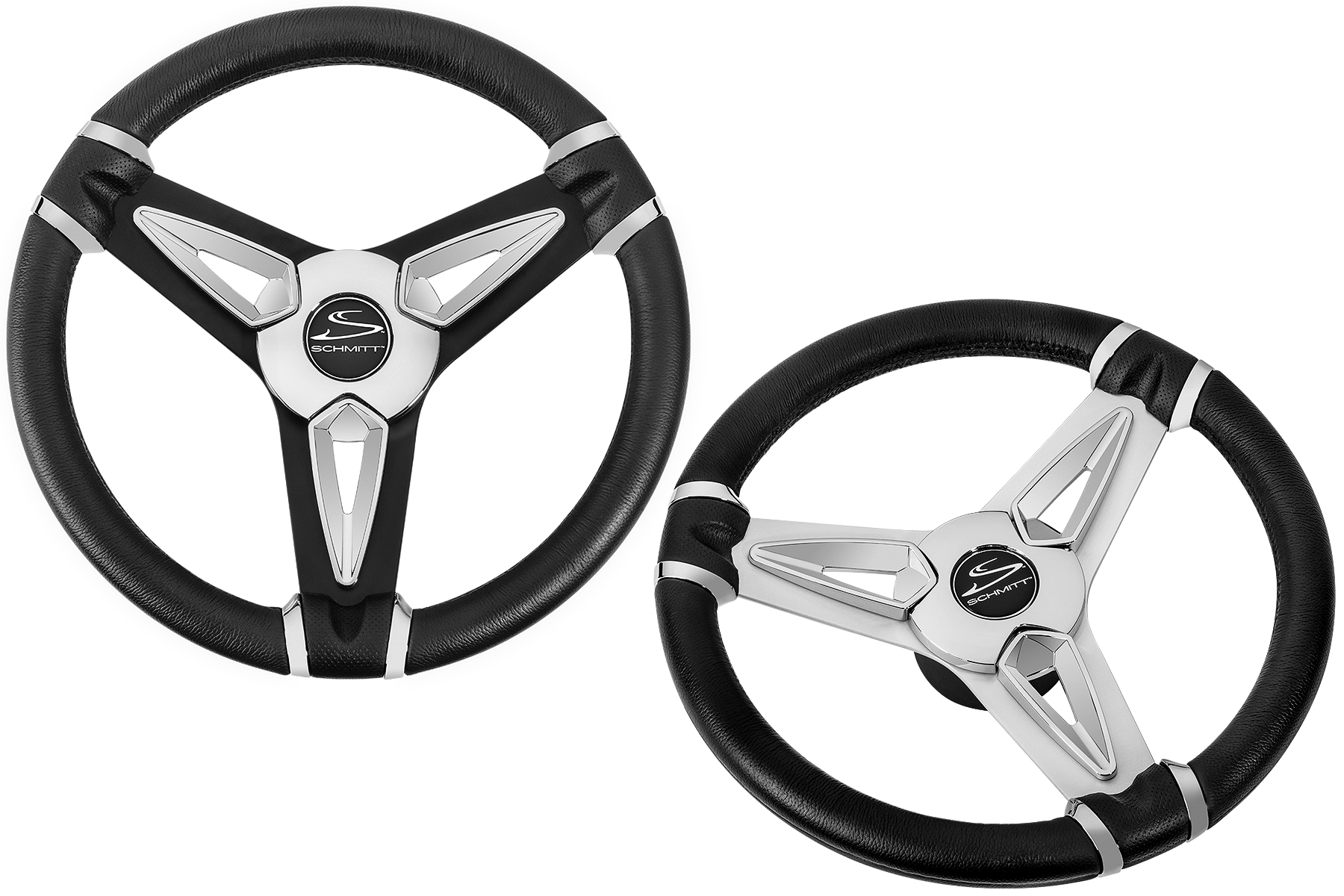 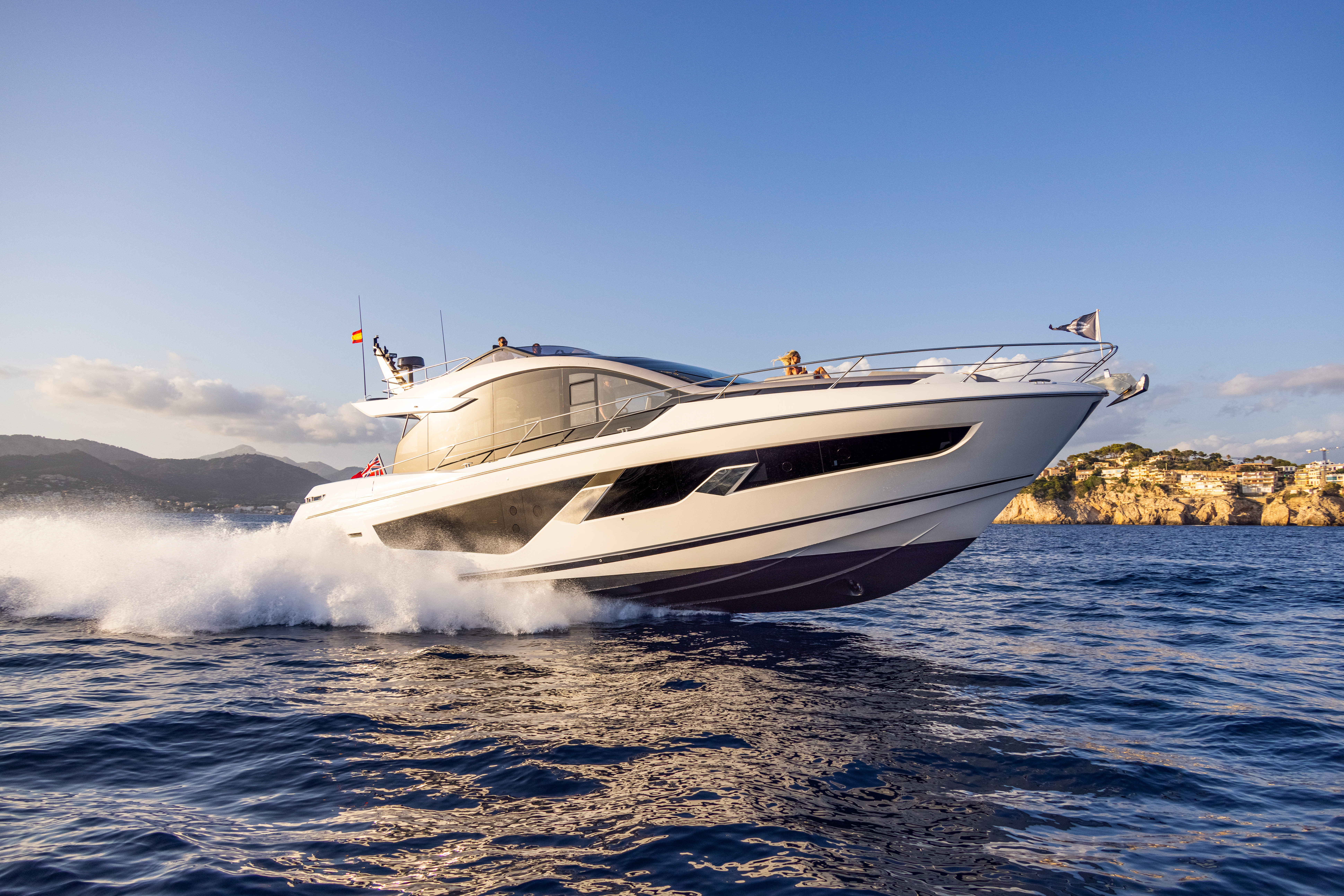 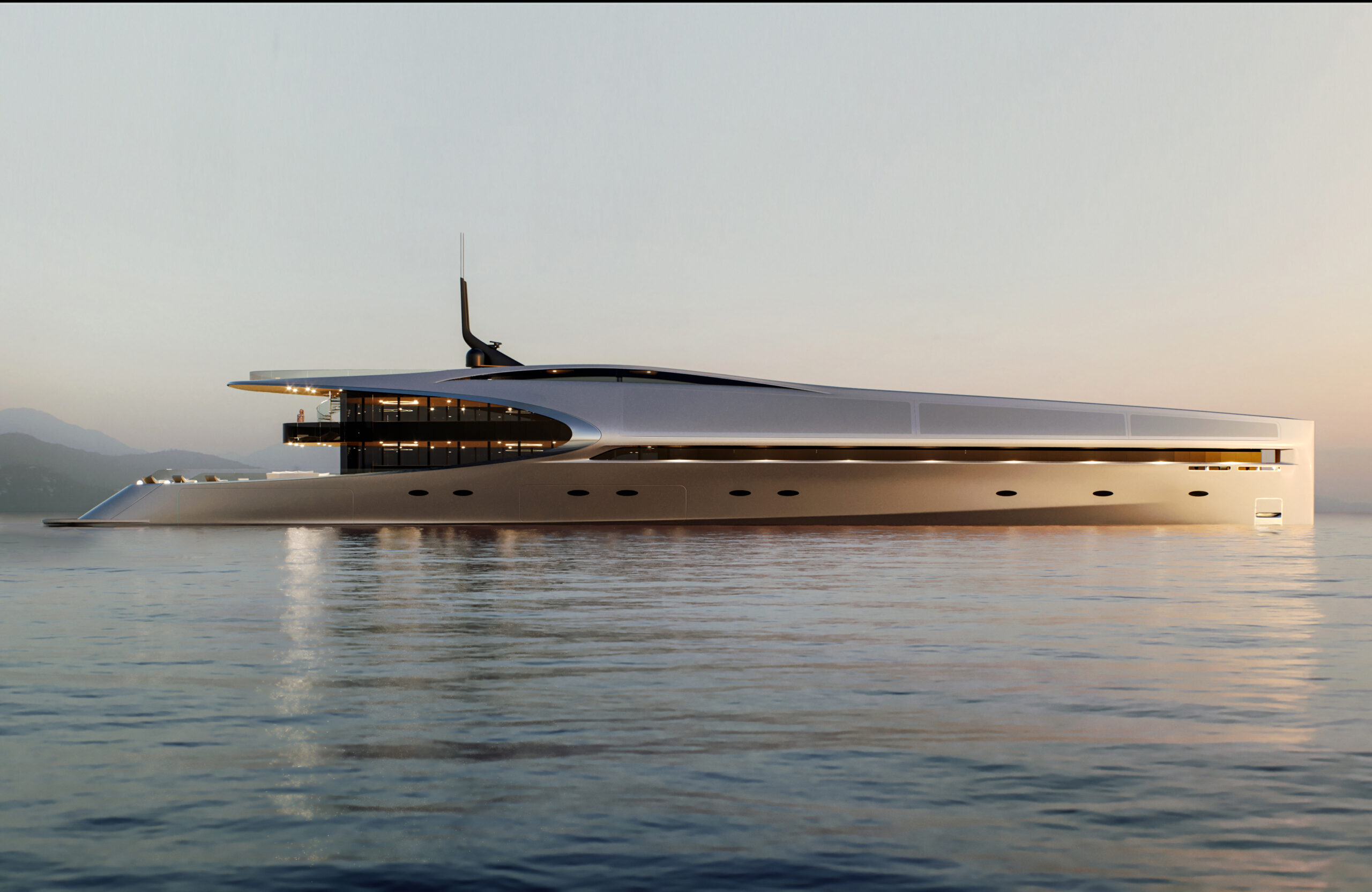