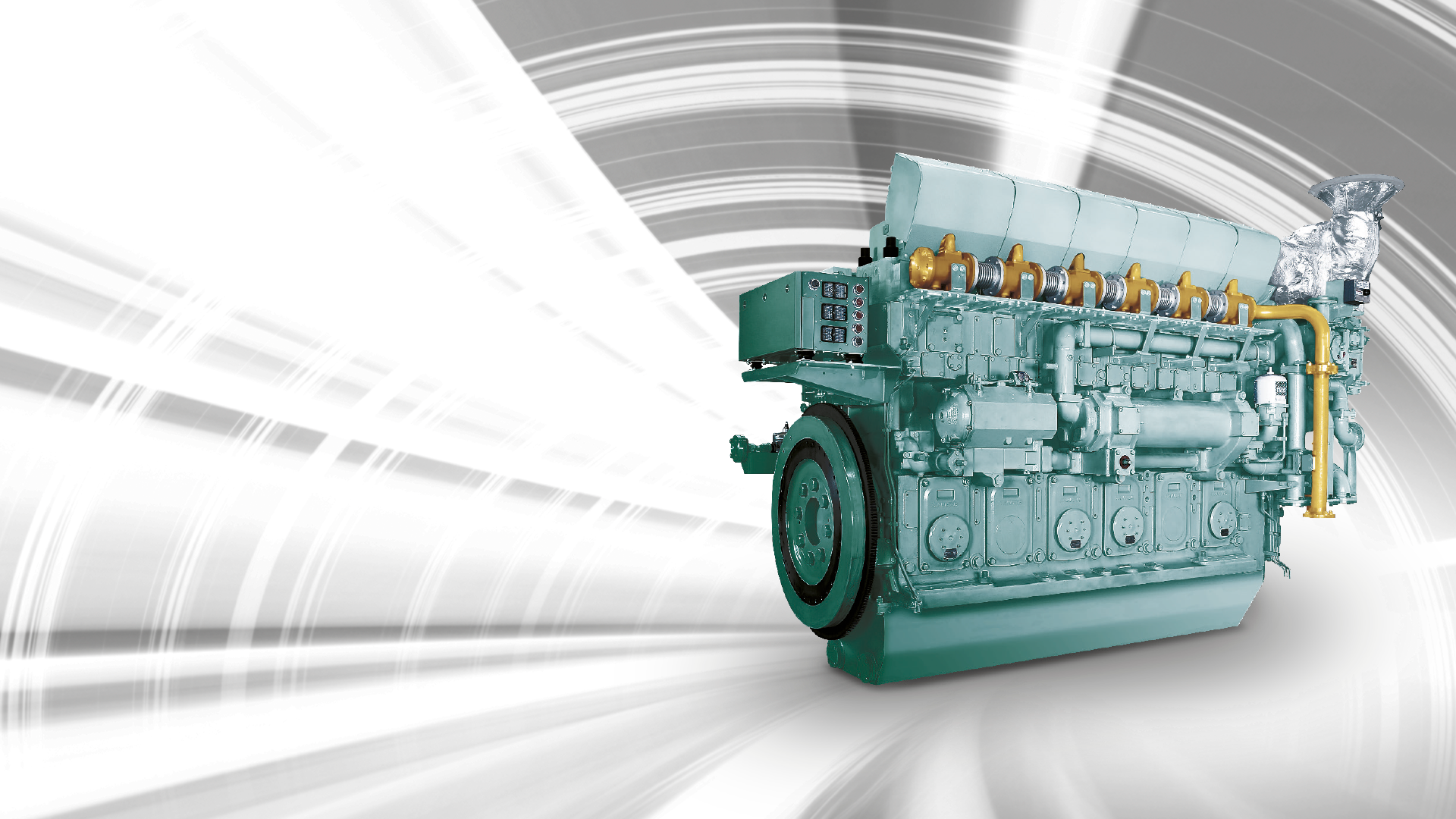 Hitachi Zosen Corporation, Mitsui O.S.K. Lines, and Yanmar Power Technology Co., have proposed, “Development of Methane Slip Reduction Technology from LNG Fueled Vessels by Improving Catalysts and Engines,” with Hitachi Zosen as the managing company in the “Development of Next Generation Vessels Project” publicly solicited by the New Energy and Industrial Technology Development Organisation (NEDO) under the Green Innovation Fund. The proposal was adopted.

In recent years, environmental awareness, including responses to climate change, has been increasing worldwide. Against this backdrop, the shipping industry is also working on various technological and business developments to realize a low-carbon society. One of these efforts is the introduction in various parts of the world of LNG-fueled ships, which have a low environmental impact. LNG fuel has the effect of reducing CO2 emissions, but engines using LNG can be prone to the problem of methane slip, where unburned fuel is expelled in the exhaust. Reducing methane slip is a pressing issue in engine design.

In this project, the partners aim to achieve a methane slip reduction rate of more than 70% for LNG-fueled vessels over a six-year period from FY2021 to FY2026. The reduction will be achieved by combining methane oxidation catalysts and engine improvements thereby further reducing the environmental impact of LNG-fueled vessels. YPT will also commission Namura Shipbuilding Co., Ltd(Namura Shipbuilding), together with Hitachi Zosen and MOL to establish the technology to install the system developed in this research on actual ships.

The system will be installed in a coal carrier built at the Namura Shipbuilding and operated by MOL for demonstration of the methane slip reduction technology. The partners will work to establish the technology as soon as possible with a view to utilizing carbon-recycled methane in future applications, reducing greenhouse gas emissions to zero by 2050 towards realizing a carbon-neutral society.