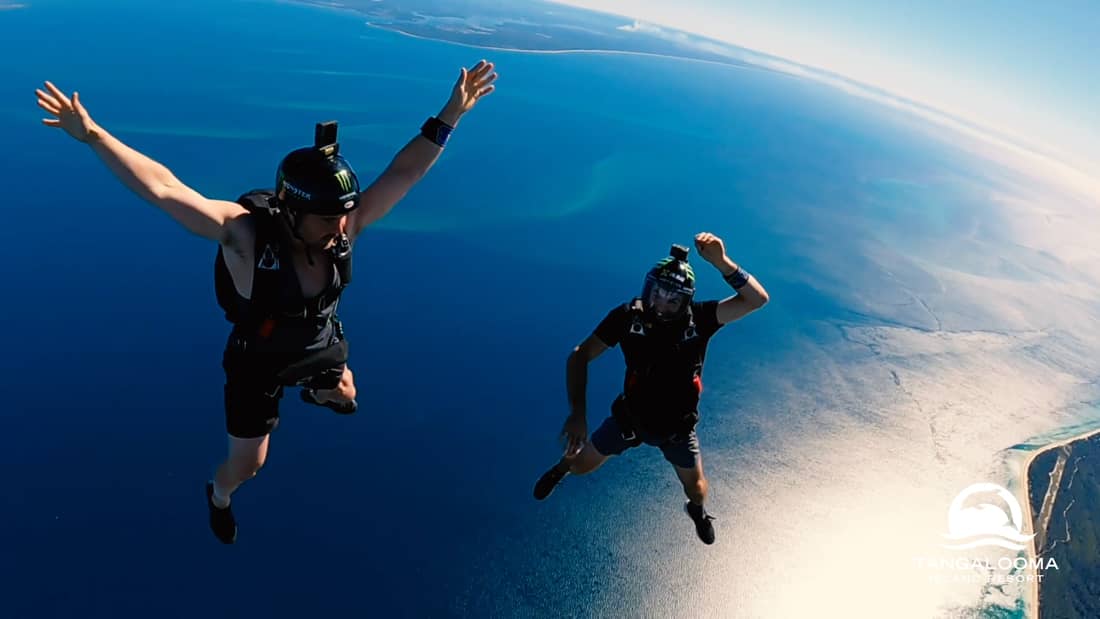 It’s no secret that tourism has been hard hit by the COVID-19 pandemic over the last year so what better news than to see major events returning to the Sunshine State? Thanks to a partnership with Tourism & Events Queensland and Brisbane Economic Development Agency, the Nitro World Games will be hosted outside the US for the first time in its history, coming to Brisbane in October this year. In 2021, it will be the world’s largest action sports competition with over 100 elite athletes from across the globe battling it out across 5 disciplines; skate, BMX Triple Hit, BMX Best Trick, Freestyle Motorcross (FMX) and Scooter while pushing the limits of progression with record-breaking attempts.

A host of action sport megastars from the Nitro World Games have literally descended on Brisbane to help promote the event, as well as showcase Brisbane to both a domestic and international audience, positioning Brisbane as Australia’s adventure capital. As part of their Brisbane tour, elite members of the Nitro team performed not one, but two helicopter base jumps over the Tangalooma wrecks – the first time such a jump has been attempted at this iconic Brisbane landmark.

Showcasing typically stunning Brisbane weather, clear blue skies and striking turquoise waters below, there couldn’t have been a better setting for the jump. As the helicopter circled its way to 5,000 feet, FMX stars Harry Bink, Jacko Strong and Josh Sheehan swung boldly from the skids before freefalling seemingly into the abyss for what seemed like an eternity. To the relief and cheers from the assembled crowd of Resort guests waiting anxiously below, the chutes opened and they glided their way safely down before landing on the golden sands of Tangalooma Island Resort. The afternoon then saw the crew check out Tangalooma’s extensive and challenging ATV Quad bike tracks (no stunts allowed!) before hitting the water for a well-deserved swim.

Commenting on this epic arrival, Tangalooma Island Resort’s Marketing Director Bernie O’Keefe said “It’s not the easiest way to get to Tangalooma and not one that we recommend to our guests, but it was certainly one of the most spectacular arrivals we’ve hosted at the Resort! Tangalooma is well recognised as Brisbane’s adventure capital, so we are honoured that the crew from Nitro World Games picked Tangalooma as the spot to launch these Games to the World. Following our three-month closure last year, and with tourism performing such a key role in the state’s economy, it is great to have been able to play our part in showcasing the best of Queensland to an international audience dreaming of an adventure ‘down under’ in the years ahead”.