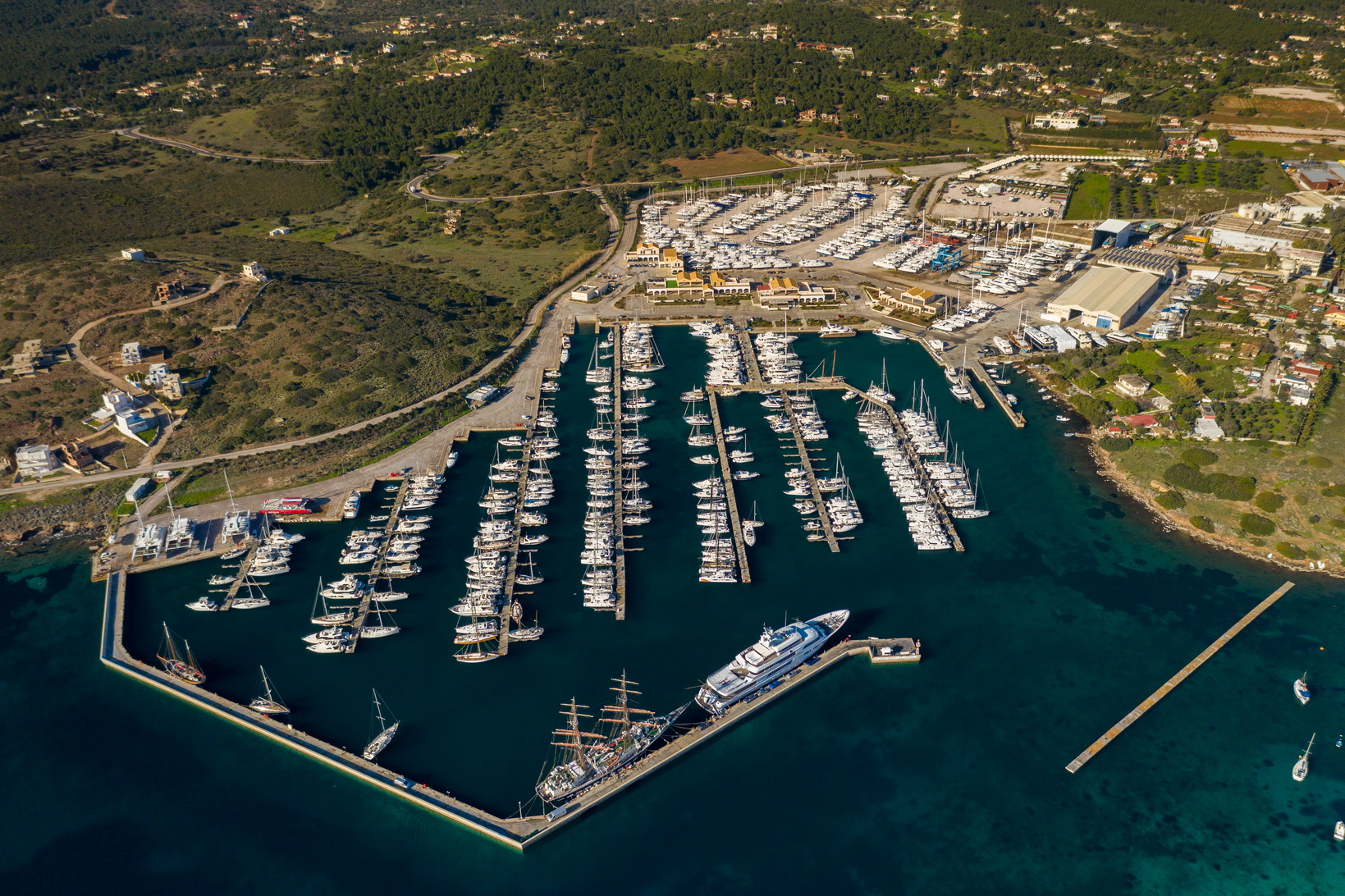 "Our city, Lavrio, will host the 1st Olympic Yacht Show, which aspires to become an important restart platform for the Yacht and Maritime Tourism market in Greece"

Time is running out for the start of the Olympic Yacht Show, which will take place from the 1st to 5th  October 2021, at the premises of the impressive Olympic Marine, in Sounio, Attica. Under the ancient temple of Poseidon, the entire yacht market and maritime tourism will attend a premium event that will serve as a pillar for the development of quality tourism in the country, while strengthening the local economy of the wider region.

The municipal authority of Lavrio has been an invaluable ally in this long-awaited event offering their full support to the Olympic Yacht Show.

From ancient times, the land of Lavreotiki has linked its history with the sea as, after the Battle of Marathon (490 BC), the mines of the area financed the construction of ships that fought in the Battle of Salamis. Thousands of years later, the marina at Sounio, the Olympic Marine, will host the greatest event that has ever taken place in the field of yachting in Greece. With the Olympic Yacht Show, the wider area of ​​Lavreotiki will be seen under a new perspective as its natural beauty, gastronomy and hospitality will be advertised abroad.

“Our city, Lavrio, will host the 1st Olympic Yacht Show, which aspires to become an important restart platform for the Yacht and Maritime Tourism market in Greece. The event, which will take place at the Olympic Marine, one of the best organized and important marinas in Attica, will highlight the quality elements of Lavreotiki area. For us, the citizens of Lavrio, the marina features a comparative advantage that should be promoted for the growth t of maritime tourism and be displayed as an asset of life, progress and local development. The fact that this event will host the most renowned companies in the yacht industry and also attract international interest, ranks our Municipality high on the list of the European Municipalities that offer ideal conditions, geomorphology and infrastructure for the development of all forms of maritime tourism. The municipality of Lavreotiki welcomes the 1st Olympic Yacht Show and promises premium hospitality and full cooperation,” said the mayor of Lavreotiki, Dimitris Loukas.

During the Olympic Yacht Show, the area will host hundreds of visitors both from Greece and abroad boosting, thus, local businesses.

From the first moment, the municipal authority of the area “embraced” this premium event. The Hellenic departments of traffic control and firefighting will be monitoring the event ensuring a smooth conduct, as traffic is expected to be high. It will be the first time that our guests will have the opportunity to admire the new models of premium category boats in a sea environment and also enjoy the best that the Greek market has to show. The Olympic Marine is one of the top and most well organised marinas in the Mediterranean Sea. The Olympic Yacht Show is organised by ONDECK Events in collaboration with Olympic Marine SA. It is under the auspices of the Ministry of Shipping and Island Policy, Ministry of Tourism, Greek National Tourism Organisation (EOT), Attica Region and the municipality of  Lavreotiki.