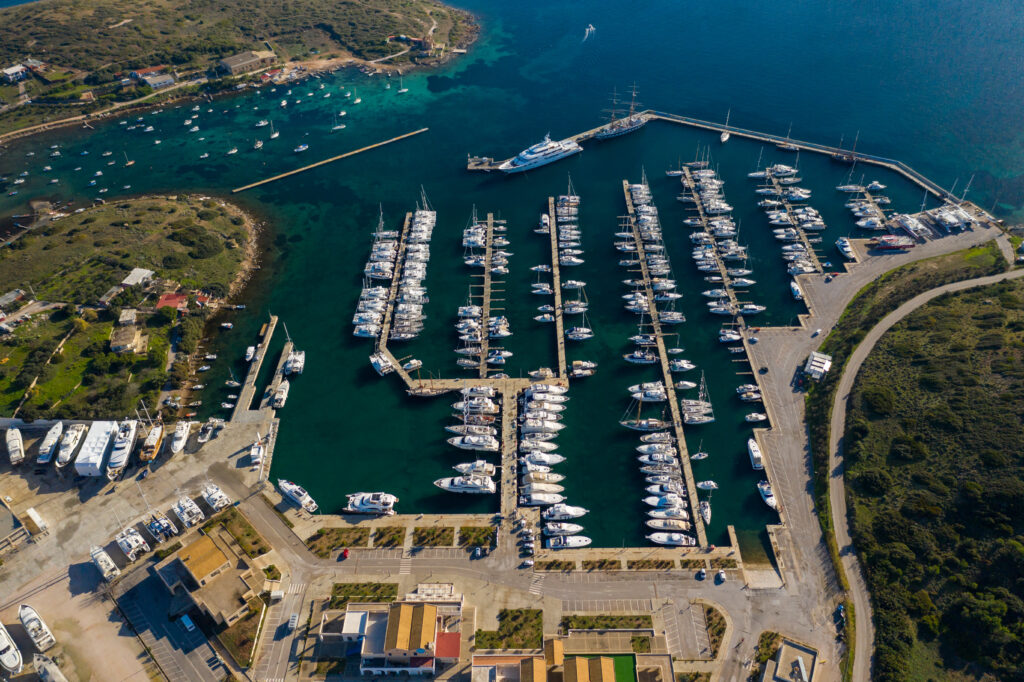 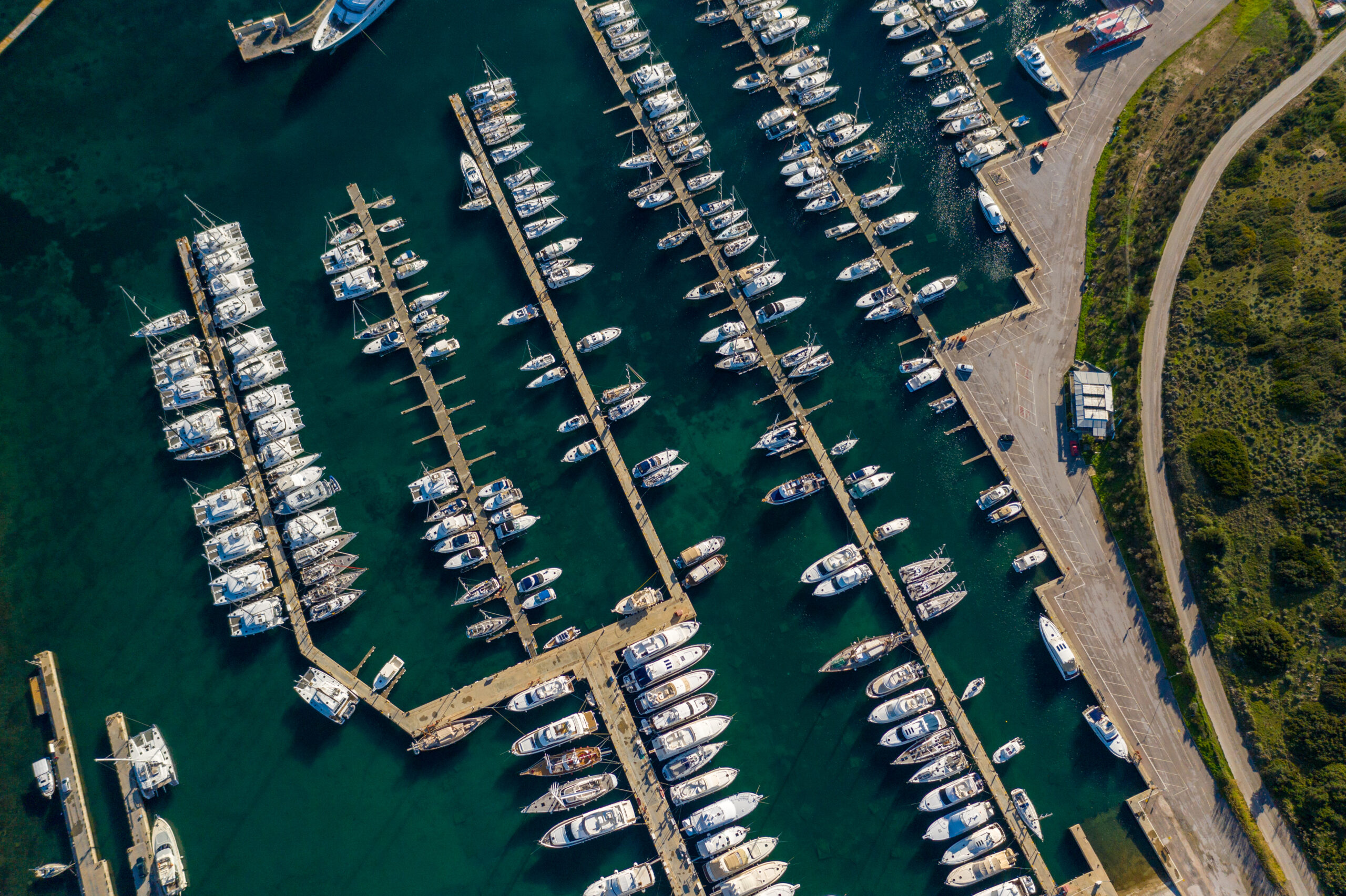 Preparations for the Olympic Yacht Show 2021 are well underway

Less than one month left before the Olympic Yacht Show is kicked off and the event is already in the global limelight. Between 1-5 October 2021, more than 95 newly-built premium category vessel models and nothing short of the best of the Greek market will be displayed at the Olympic Marine in Sounio.

The show is organised by ONDECK Events in collaboration with Olympic Marine SA.

Preparations for the event, which aim to jump-start the recreational and sea tourism market, are now in full swing. The event has also attracted leading international players from the sector. Vessel designers, company representatives and journalists from all over the world are expected to attend the show. The organisers are highly dedicated to making this show a landmark event in the development of high-quality tourism in Greece, not only for sea tourism, but for luxury tourism in general, as luxury tourism has garnered quite a bit of attention from the international audience.

“The Olympic Yacht Show is not only the most important event of high-quality tourism, but also a guiding reference for the Greek yachting industry scene. Preparations are well under way to fine-tune every detail of the event. As the old saying goes, a good beginning makes a good ending. Our key focus is to create a prestigious event that will serve as the launching board for building together the largest event in SE Europe,” said Gerasimos Gerolymatos, the Director of ONDECK Events, and the mind behind the Yacht Show.

Up until now, 95 of the latest vessel models, the best in the international market, have secured berth at the event. Vessels built in Greek shipyards will also be making their debut this year. TheOlympic Yacht Show will be held in the main area of the Olympic Marine facilities, where visitors will have the opportunity to board the vessels and learn all about them from industry professionals. Jaguar Land Rover, the leader of the British automotive industry, will be berthed ahead of other vessels. The most exclusive models will offer visitors a chance to take a test drive on the sea to Sounio, along one of the most breath-taking routes in the world. Jaguar Land Rover is the Platinum & Title Sponsor of the Olympic Yacht Show 2021.

The Olympic Marine features fully-equipped marinas that are some of the best in the Mediterranean Sea. Organised by ONDECK Events in collaboration with Olympic Marine S.A., the Olympic Yacht Show is held under the auspices of the Ministry of Shipping and Island Policy, the Ministry of Tourism, the Greek National Tourism Organisation, the Attica Region and the municipality of Lavreotiki.