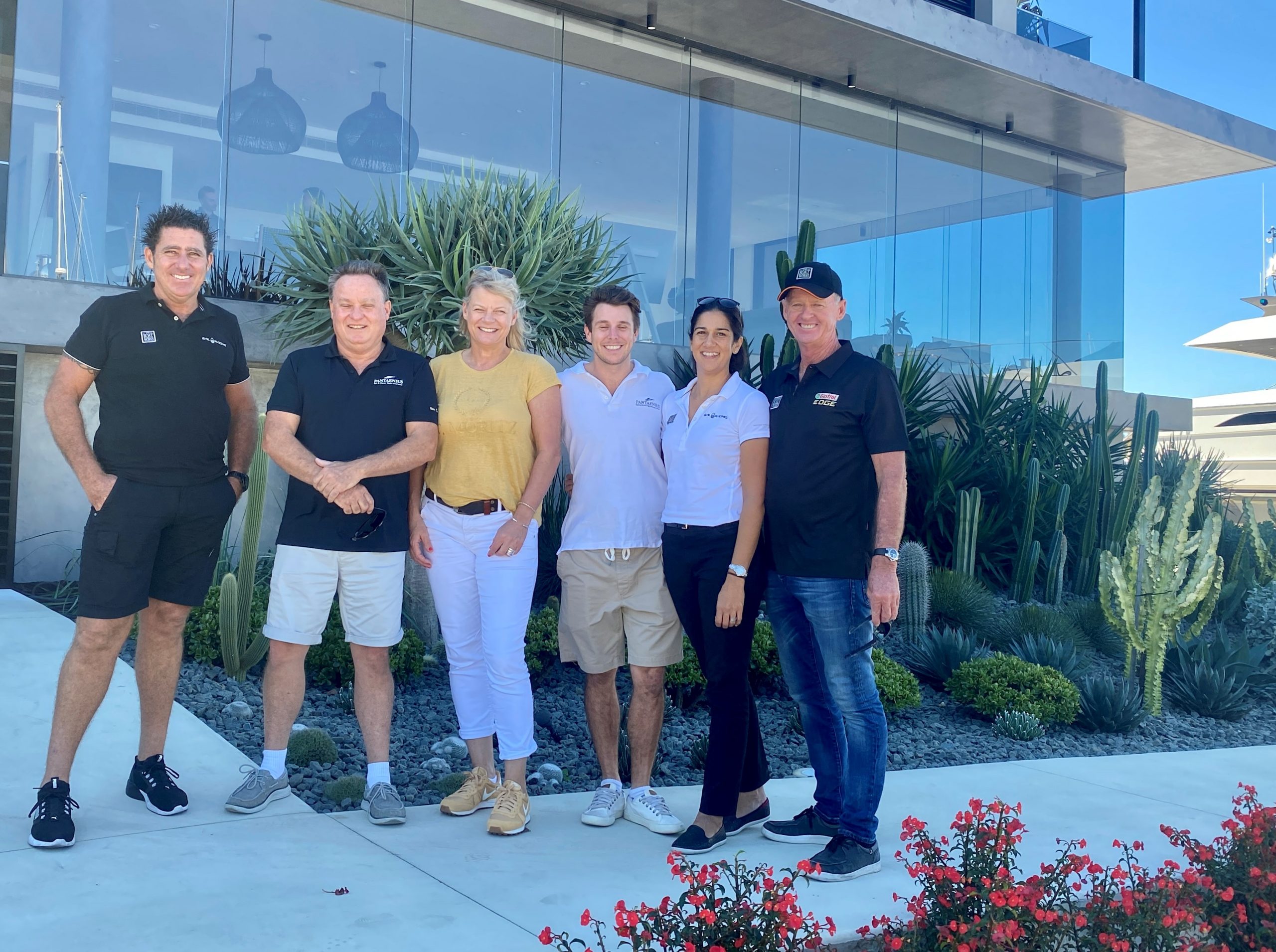 The new Sydney location will be based at The Boat Works

Pantaenius Insurance has established an office at The Boat Works, among the next wave of marine brands and businesses to move into the Stage 3 tenancies in the North Yard.

The Pantaenius team have expanded from their NSW headquarters to now offer instant boat insurance quotations and cover to owners from premises at The Boat Works.

The global insurance giant Pantaenius has been winning the hearts (and boats) of Australians since its arrival into the Australasian market in 2012. Offering a comprehensive coverage on the market, and a team comprised of yachting enthusiasts, ensuring that vessel owners receive the best possible advice from the first phone call. The company is known for their hands on approach, knowledgeable and approachable team and superior insurance insuring over 100,000 boats worldwide.

“We welcome the Pantaenius team to the marine precinct, which has become the preferred pit stop for local and travelling yachts of all sizes for refit and maintenance,” says Shane Subichin, General Manager at The Boat Works.

“30 percent of our east coast claims are based at The Boat Works. We have several contractors on-site at The Boat Works and we wanted to move closer to our customers and connect with them. It’s about being available, approachable and establishing our branding in south-east Queensland.”

Building on close to a decade in the Australian market, Pantaenius Australia is focused on implementing initiatives in the local market, starting with a role as the major sponsor of the launch event commemorating the opening of the Sanctuary Cove Marina undercover superyacht berths in mid-July.

“We are unique in the market,” says Jamie. “We’re the only marine insurer comprised of boaties, not insurance people. 92 percent of our customers we deal with direct. That’s cruising couples, families and catamaran owners. Only eight percent of our business is through brokers. Worldwide, we’ve insured more than a million boats in the past 15 years.”

Locating their HQ at The Boat Works was an easy choice, according to Jamie. “Not only is most of our client base there, the facility is the largest, the newest and the most appealing.”

Pantaenius Australia Gold Coast will have four office staff at the new location, including Sales Manager, Chris Tilley who will oversee operations for six months.