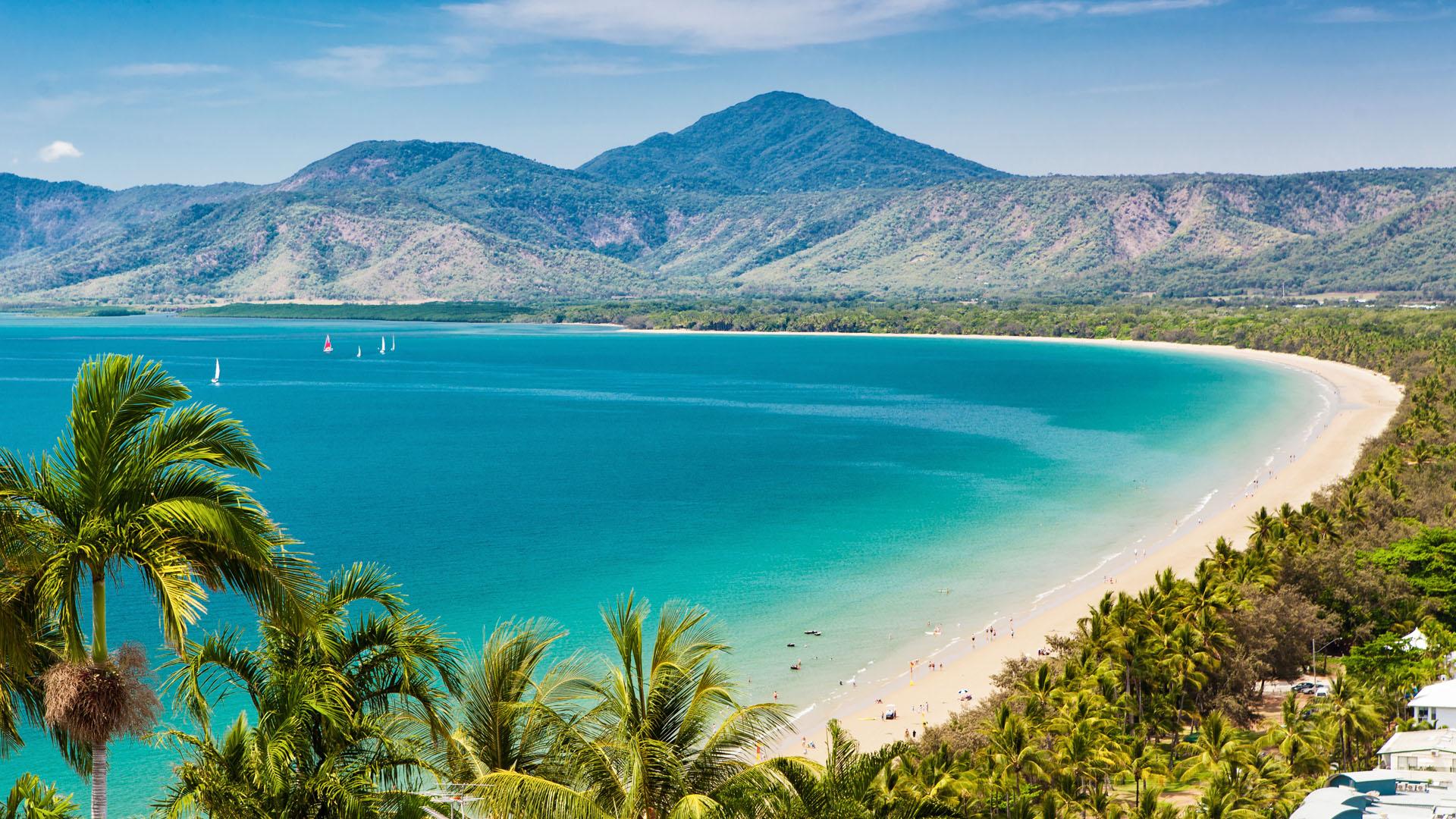 The Ekka Show Holiday will move to create a long weekend in October – set to pump $130 million into Queensland’s economy and support the state’s tourism sector.

The People’s Day Public Holiday (scheduled for 11 August) had to be postponed as the state grappled with a new outbreak of the deadly delta strain earlier this month.

“Ekka is where the bush meets the city. This gives the city the chance to go to the bush, the beach or the rainforest,” the Premier said. “By creating a long weekend in October, we’re giving thousands of Queenslanders a chance to explore their own state. Our tourism industry has done it tough this year. The delta variant has had an impact on our economy and with less support from the Morrison Government, many businesses are struggling more than ever. I’m urging Queenslanders to use the People’s Long Weekend to support local businesses and local jobs. Please holiday at home on October 29.”

Last year’s cancellation of the Ekka saw the Ekka public holiday moved from 12 August to 14 August, 2020.

“We know first-hand the benefits that carefully selected public holidays can deliver for local businesses,” she said. “Last year’s People’s Long Weekend had a great impact on Queensland’s economy. We’ve consulted closely with tourism operators, stakeholders and businesses and picked October 29 because we believe this date will deliver local businesses the financial boost that they need.”

Tourism Minister Stirling Hinchliffe said there was plenty for Queenslanders to do on People’s Long Weekend to support the recovery of local tourism operators.

“The Noosa Triathlon is on, so too the Beach 5s Rugby on the Gold Coast, and if a weekend of top-class fishing is your passion, you’re in luck with the Fitzroy River Barra Bash,” Mr Hinchliffe said. “Late October is always a great opportunity to catch the tail end of the whale watching season.It’s still good weather for an Outback trek in search of dinosaurs, a sailing trip in the Whitsundays and Cairns is always the perfect place to discover to wonders of the Great Barrier Reef. Whether you’re jumping in car or boarding a jet for the North, you owe it to yourself and Queensland tourism operators to get out of the house and have a terrific long weekend in Australia’s favourite holiday destinations.”

The newly scheduled long weekend will give Queensland motor yacht owners the chance to get out on the water all weekend long!