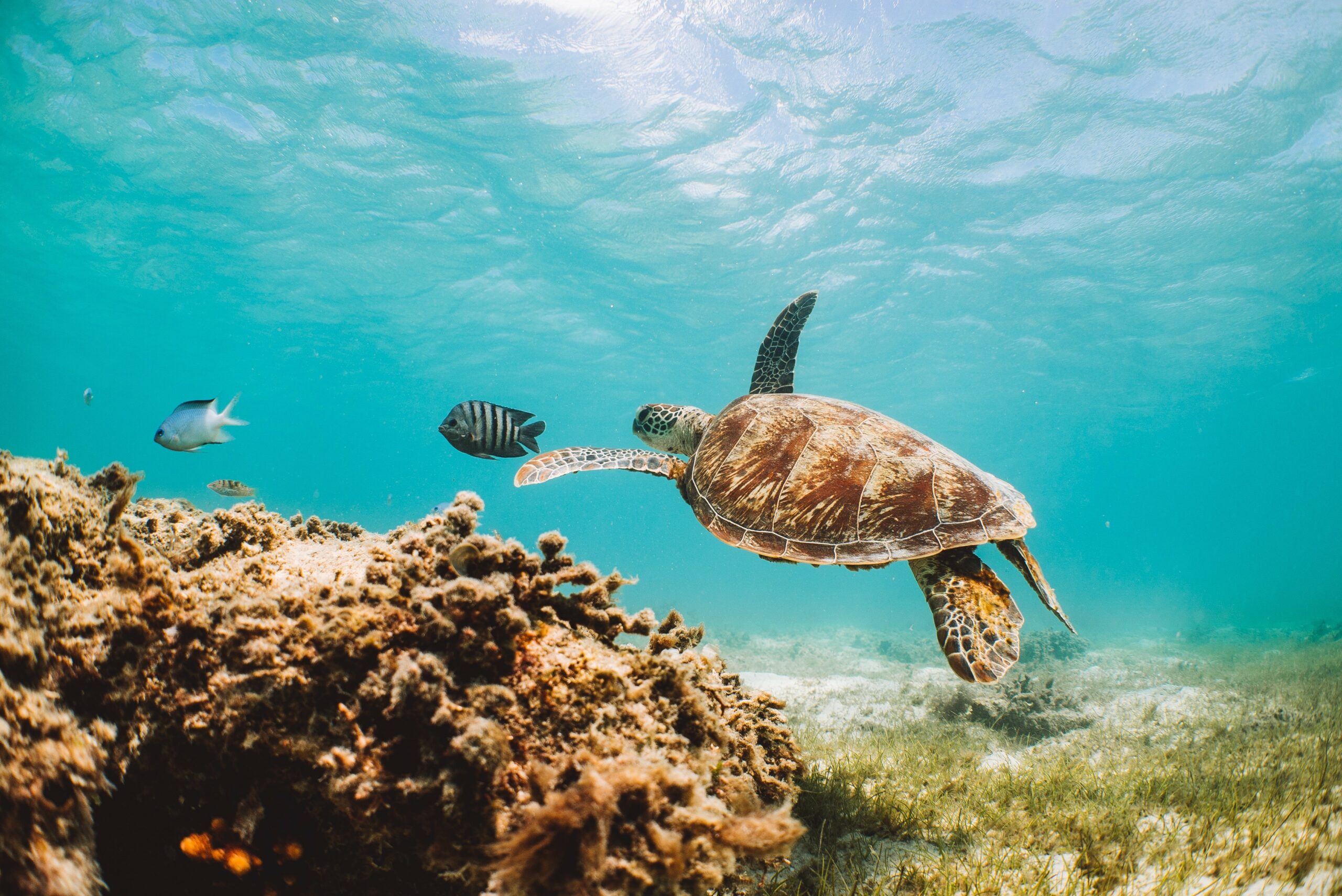 A major new $2.4 million aspirational tourism campaign has today launched inspiring Queenslanders to experience ‘Days Like This’ in their home state.

The campaign, featuring Van Morrison’s famous song which has been re-recorded with a distinctly Queensland feel by local musicians Tia Gostelow and Busby Marou, is the first step in a long-term strategy to maintain Queensland’s brand leadership position.

The campaign is designed to stir emotions and showcases holiday moments that are joyful, boost wellbeing, drive emotional connections to people and places, and celebrate the simple pleasures in life.

A major campaign like this aims to keep Queensland first in people’s minds when they’re planning and booking their next trip. TEQ will partner with travel retailers to market ‘Days Like This’ holiday packages and deals, supporting tourism businesses around the state.

The ‘Days Like This’ television commercial is expected to reach 2.9 million Queenslanders aged 18+ (almost the entire state’s 18+ population), by taking advantage of huge broadcast audiences tuning into the Tokyo Olympics coverage, as well as leveraging the highly-rated Survivor Australia series, which was filmed in Outback Queensland. The campaign will also feature in print outlets, broadcast video on demand, out of home, cinema and social media.

Days Like This will extend when travel restrictions have eased, to inspire both Aussies and Kiwis to experience ‘Days Like This’ in Queensland.