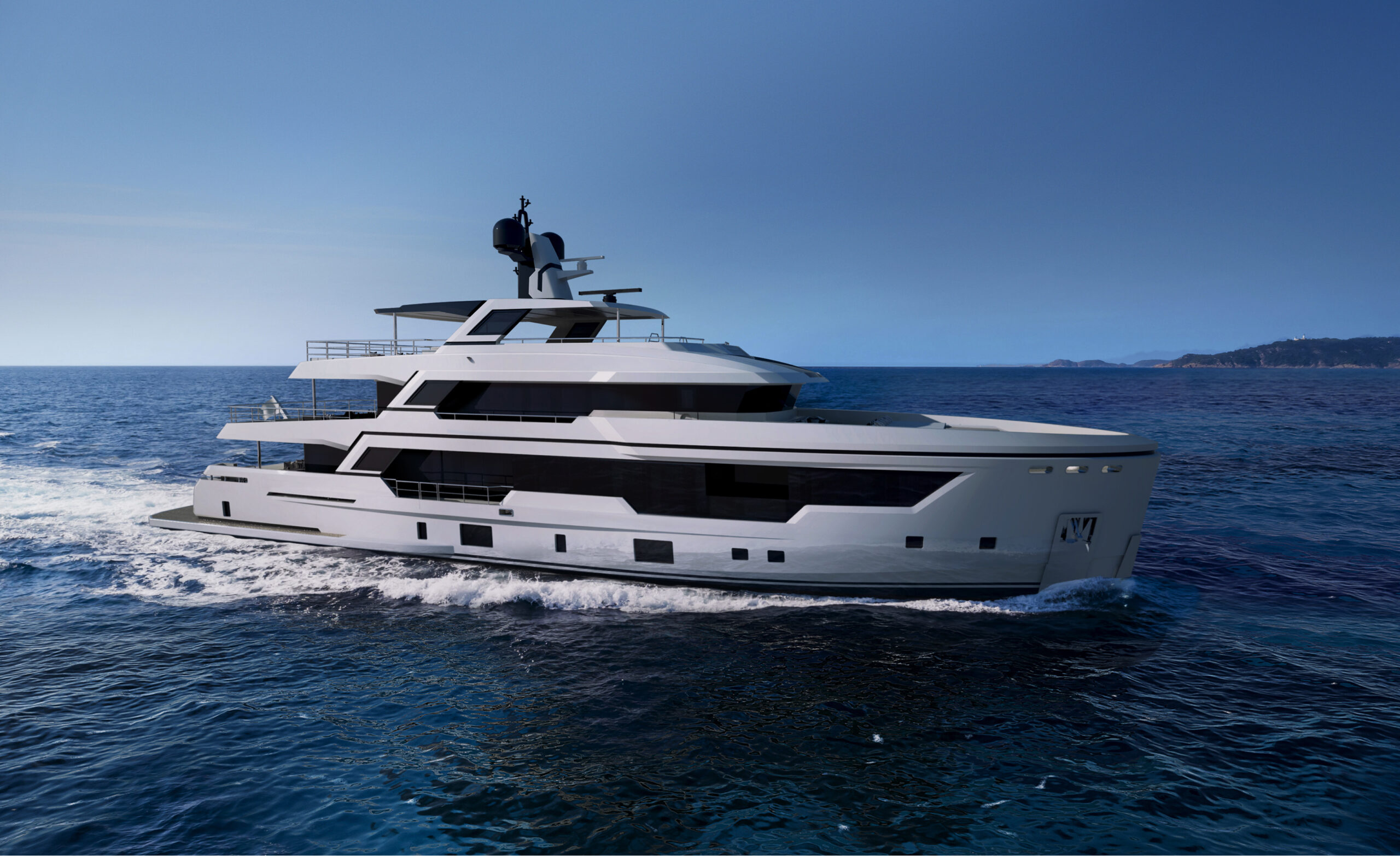 Just a few days after the announcement of the construction “on speculation” of a second RSY 38m EXP, a letter of intent has been issued and signed.

This is the second LOI signed in few days after the already announced one for a 40m Explorer signed during the Cannes Yachting Festival.

In that case the owners are European sailing enthusiasts.

“The owners of this second 38 metre were enchanted by the sturdiness of the boat with its ample volumes and efficient use of space. During the sea-trial the silence of the interiors and especially the sensation of being aboard a sailing boat while relaxing on the balcony of the owner’s suite, were the decisive factors in their choice. Naval architect Sergio Cutolo and his team in Hydro Tec will once again work alongside us for the naval engineering, the design of the exteriors and the layout of the interiors. Delivery is planned for August 2023,” said Andrea Giora, Sales & Marketing Director.

M/Y EMOCEAN, the first RSY 38m EXP and the first yacht ever to have been built by the Rosetti Marino Group and its subsidiary Rosetti Superyachts Spa, premiered at the Cannes Yachting Festival 2021 has been welcomed as a sensation by experts and public, so much as to have been recognized with the coveted award “Revelation of the year” at the 2021 World Yacht Trophies.

“By displaying Emocean at the Cannes Yachting Festival, we have attracted the attention of boat owners who are looking for an extremely reliable shipyard. Rosetti Marino Group’s experience in building commercial vessels, strengthened by ongoing investments and all those skills developed and enhanced by converting our experience to pleasure yachting, will allow us to satisfy the requirements of the market niche that believes us to be their best answer,” concluded Ermanno Bellettini, Chairman & CEO of Rosetti Superyachts.