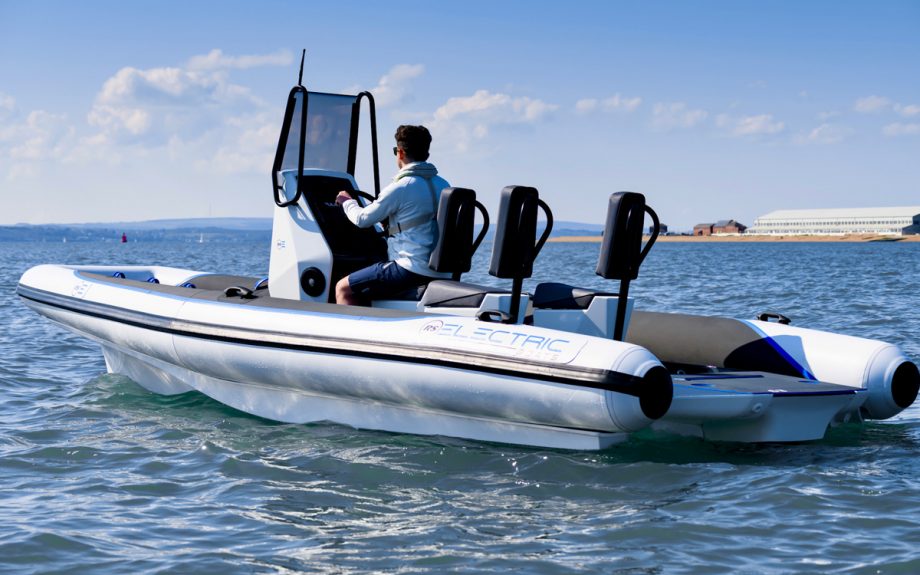 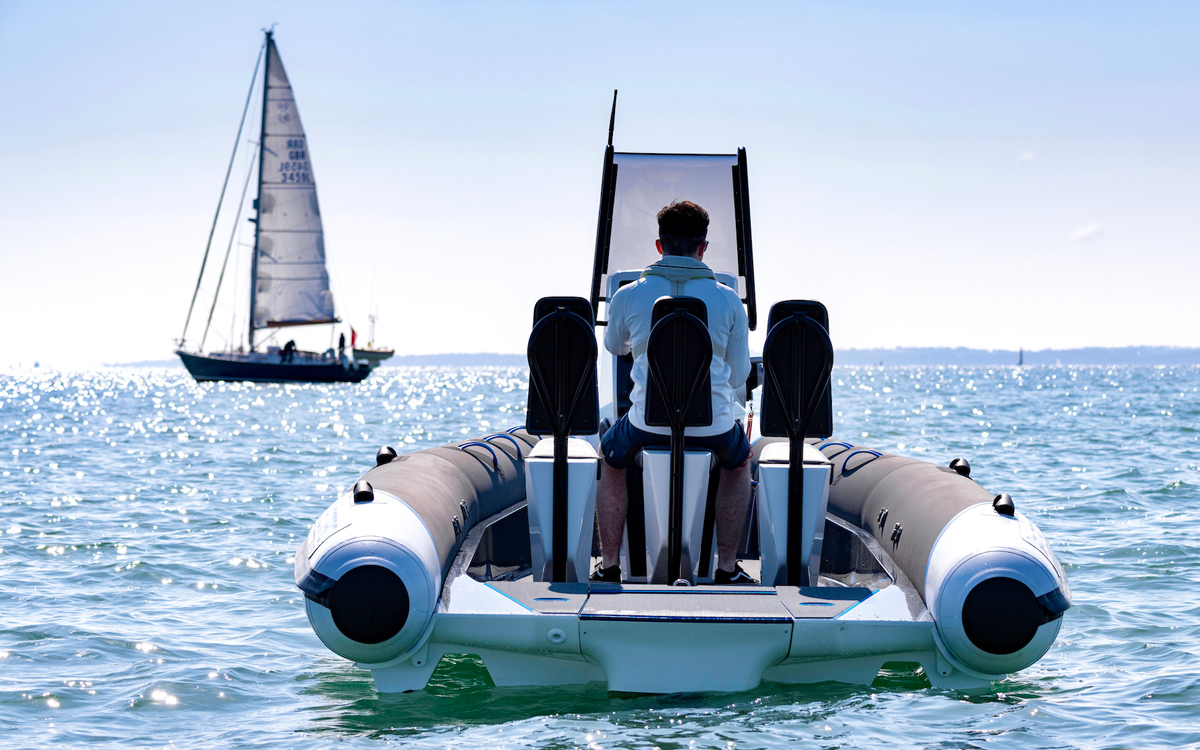 RS Sailing has released details of its first production-ready electric RIB, the RS Pulse 63, which will see 50 hulls launched in 2022.

After unveiling the original Pulse 58 prototype at Boot Düsseldorf 2020, the team spent two years refining the design into the larger and more sophisticated Pulse 63. Full production of this is now expected to commence in January 2022.

However, at a 20-knot fast-cruise it should run for an hour and a half for a range of 30nm. Slow things down to 15 knots and the range extends to 45nm, or at 10 knots that stretches out to 70nm.

An additional 23kWh power pack is also available for increased range, although the extra weight will impact its speed.

The RS Pulse 63’s all-new hull comes from Isle of Wight-based designer Jo Richards, who has been responsible for most of RS’s sailing dinghies, but the styling comes from superyacht studio Design Unlimited.

RS Sailing is one of the world’s most successful makers of performance sailing dinghies, building around 2,500 a year, so its move into electric boats comes with real intent.

There are similarities between high-performance sailboats and RIBs, says RS director Jon Partridge: “Both need ultra-efficient running surfaces that can manage the transition between displacement and planing modes smoothly. Too much displacement is inefficient for high speeds and too little displacement is inefficient at slow speeds. Planing conventionally is about pushing, pushing, pushing until the hull breaks over the hump. Our latest dinghies and the RS Pulse 63 just go faster, faster and faster.”

The RS Pulse 63 has an LOA of 6.3m and comes with an infused hull and a choice of PVC or Hypalon tubes. Deck layouts are modular, but the standard package includes a centre-console and a single front seat.

The latest 25kW fast charger will deliver a full charge in two hours but there is an even faster 75kW option that can reduce that to just 30 minutes. Getting chargers into marinas and yacht clubs is the biggest hurdle for electric boats to overcome.

“Our initial target is 50 boats a year,” says Jon Partridge, “but we should be able to double that very quickly and double it again as demand ramps up.”

Technology presently limits how small electric RIBs can be. Partridge believes that for now 6m or bigger will develop faster and sooner. The big trade-offs are waterline length and weight.