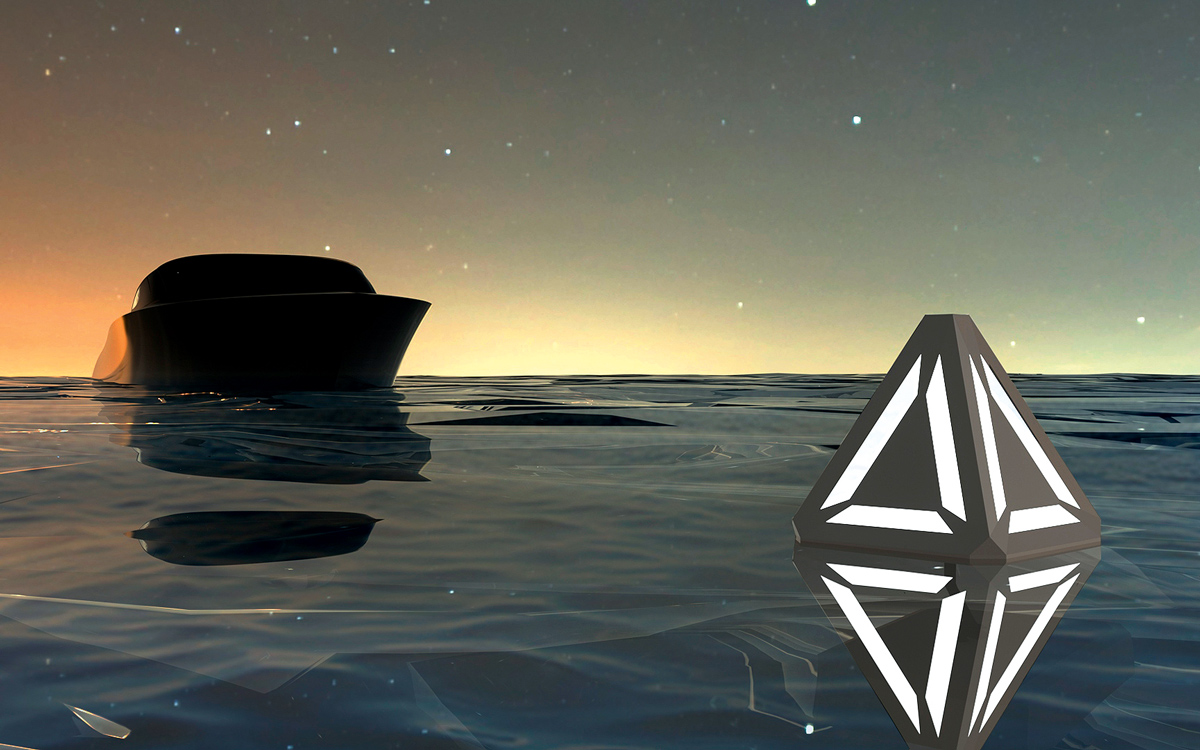 VisionAnchor could be the smart anchoring solution for the future

It’s the brainchild of Slovenian start-up SeaVision, which won a prize at the MyGalileoSolution competition, organised by the European GNSS Agency (GSA).

The VisionAnchor system is based on an anchor buoy equipped with an underwater camera pointing directly downwards and a Galileo based satellite transceiver.

This allows the boat’s owner to monitor the precise location of their anchor via their smartphone and sounds an alarm if the anchor drags.

But best of all is the ability to actually see your anchor on the seabed and check that it has set correctly.

SeaVision says that its product could also be a solution for the conservation of protected areas, such as coral reefs and sea grass, ensuring you only drop anchor in bare sand or mud.

The €40,000 prize will go into development of the VisionAnchor with a view to bringing it to market, claiming that it ‘will take us to a new era of smart anchoring.’

To check out the full video of the smart anchor technology in action, click here.