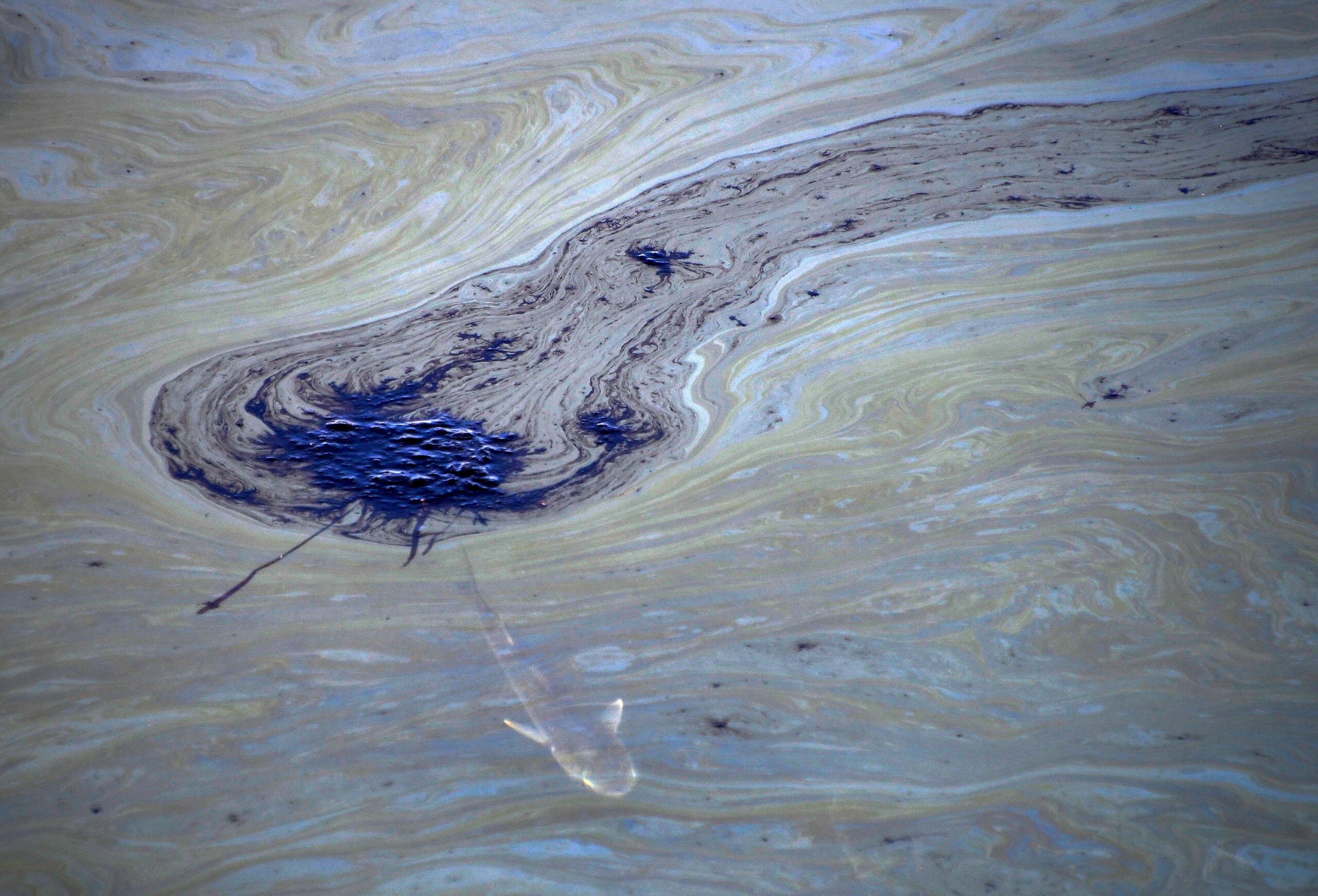 Authorities are investigating if a ship’s anchor may have struck an off-shore pipeline in Southern California, sending at least an estimated 126,000 gallons of crude oil into the Pacific Ocean and leaving officials struggling to prevent an “ecological disaster.”

Martyn Willshire, chief executive of the Houston-based energy company that owns the pipeline operator, told reporters Monday that the theory is a “distinct possibility.”

A U.S. Coast Guard official said authorities are looking at “exactly where those vessels are” that may have struck the pipeline, which connects to a processing platform 17.5 miles offshore.

Ships carrying cargo to the ports of Los Angeles and Long Beach — two of the busiest in the United States — may drop their anchors while awaiting entry, the official said, though they’re guided and monitored while in transit.

“We’re looking into if it could have been an anchor from a ship, but that’s in the assessment phase right now,” U.S. Coast Guard Lt. Commander Jeannie Shaye said.

Gov. Gavin Newsom on Monday proclaimed a state of emergency in Orange County.

“The state is moving to cut red tape and mobilize all available resources to protect public health and the environment,” Newsom said Monday night. “As California continues to lead the nation in phasing out fossil fuels and combating the climate crisis, this incident serves as a reminder of the enormous cost fossil fuels have on our communities and the environment.”