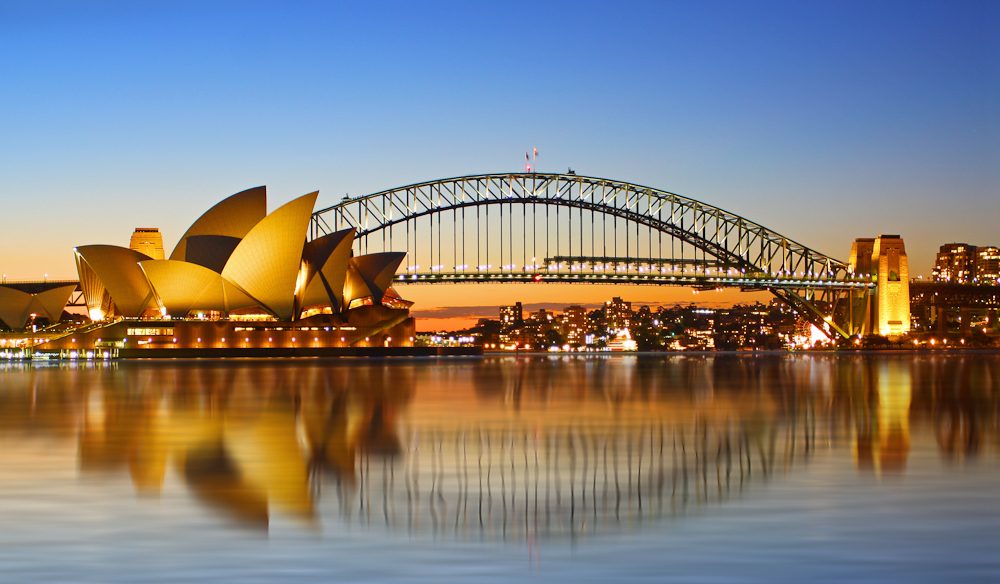 Restrictions will be eased further from today

As vaccination rates in Sydney increase, the further easing of restrictions is just what the yachting and boating industry needs, just in time for summer.

Sydney will further ease social distancing curbs on Monday, a month after emerging from a coronavirus lockdown that lasted nearly 100 days, as close to 90 per cent of people have got both doses of vaccine, officials said.

Although limited to people who are fully inoculated, the relaxation in the state of New South Wales, home to Sydney, lifts limits on house guests or outdoor gatherings, among other measures, reports Reuters.

“We’re leading the nation out of the pandemic,” said state premier Dominic Perrottet, as he called for a “final push” to reach, and even surpass, a milestone of 95 per cent vaccinations.

Several hundred people held an anti-vaccine protest on Sunday in the state’s capital of Sydney, but such opposition is slight in Australia, where polls show vaccination opponents number in the single digits.

There were no new infections in the remote Northern Territory, where a snap lockdown was extended until midnight on Monday to tackle a small outbreak in some areas.

Australia crossed the 80 per cent mark of full inoculations on Saturday.

“That should give us all confidence in terms of opening up,” federal finance minister Simon Birmingham told broadcaster Channel 9 in an interview on Sunday.

Australia eased international border curbs on Monday for the first time during the pandemic, but only for its vaccinated public from states with high levels of inoculation.

However domestic travel is still hindered, as most states and territories keep internal borders shut. Western Australia state will re-open when it hits the 90 per cent level of double vaccine doses, its premier said.

Despite the Delta outbreaks that brought lockdowns for months in the two largest cities of Sydney and Melbourne, Australia’s tally of COVID-19 infections is far lower than many developed nations, at just over 180,000 cases and 1,597 deaths.