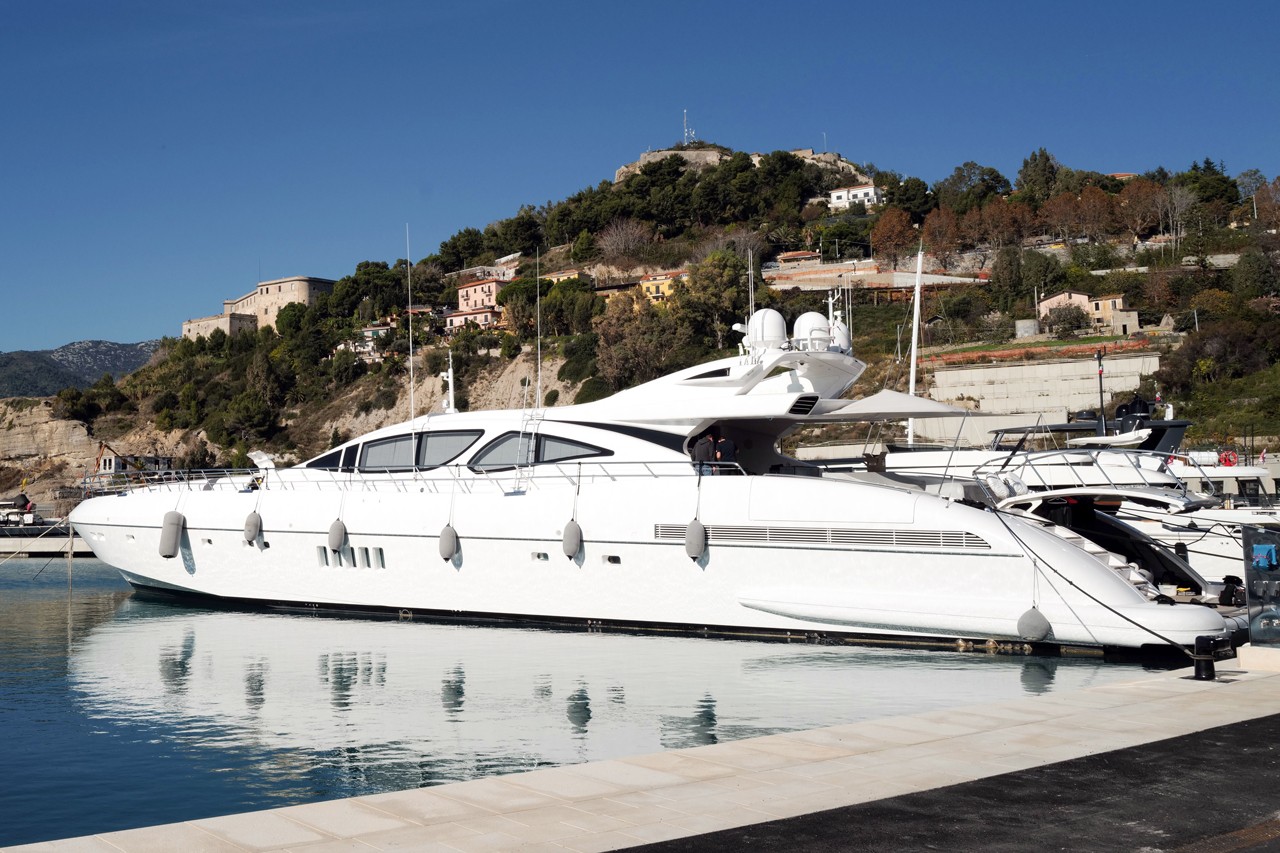 A Jeanneau Prestige 500 yacht was stolen from a marina in New York on June 21, according to local CBS-affiliate WCAX. Police in the area did however track down the assailant with the help of a surveillance helicopter, spotted a day later driving the boat on Lake Champlain.

The alleged boatnapper was 56 year old Robert Morris of upstate New York, who was resultantly taken into custody by officers of the St. Albans Police Department on Burton Island, according to WCAX. He currently faces a number of charges and an investigation into a theft charge itself is ongoing.

Morris, a wanted fugitive in the state of New Hampshire, does has a list of prior arrests, WCAX said. The Vermont based media outlet also reported that Morris claims to have been merely “testing the boat after making mechanical fixes.” Morris also claimed that he was “driving the boat to Montreal to return the boat” to its owner, but was headed in the completely wrong direction when found by police.

Be wary on the waters and in marinas, with this particular case just one in a flurry of similar cases that occur every year in the motor yachting world.