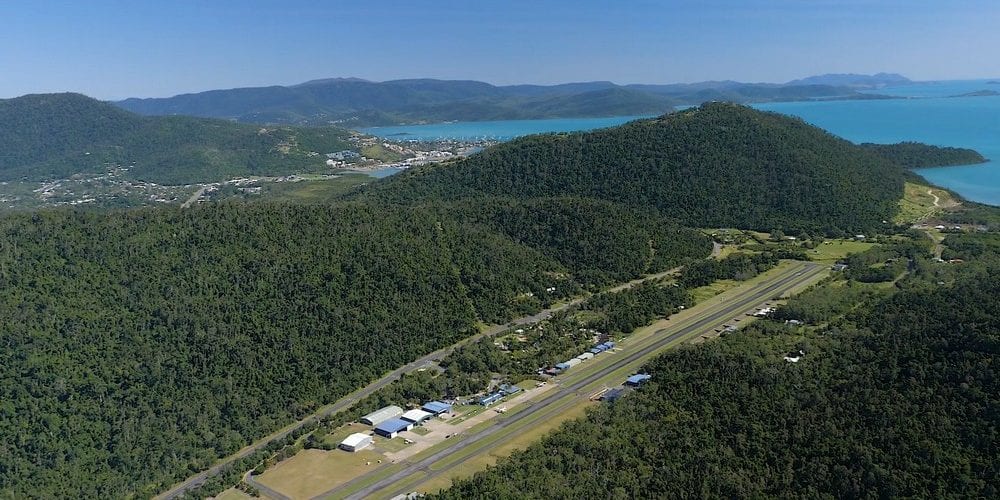 The new airline partnership will increase visitation to the region

Whitsunday Coast Airport has landed yet another new airline partner and two new routes with Monday to Friday daily Cairns and Rockhampton flights taking off in September.

Whitsunday Regional Council Mayor Andrew Willcox said it was exciting that the Council owned airport had inked a deal with Queensland owned airline Skytrans that would deliver another 44,000 seats annually to the Whitsunday region.

“The new route will be return daily flights Cairns-Whitsunday Coast Airport- Rockhampton which further increases our national domestic connectivity as well as international connectivity when the world reopens post pandemic. As we continue our recovery from the dark days of the pandemic, Whitsunday Coast Airport continues to be one of the fastest growing regional airports in Australia. In the past month we have secured the flying kangaroo in Qantas back to the region and now added new routes to Cairns and Rockhampton with Skytrans.”

Mayor Willcox said that come October the airport will boast 49 flights weekly which is well above the previous maximum of 32 weekly flights. “This is an amazing achievement by our small but enthusiastic airport team who continue to network and collaborate to build key industry relationships. It sends a positive message to our tourism operators and other related stakeholders that their resilience during recent challenging times is paying dividends with demand for more flights stamping The Whitsundays as a major tourism destination.”

Chief Operating Officer Aviation and Tourism Craig Turner said the airport would partner with Tourism Whitsundays to roll out a marketing plan to promote the new flights.

“Through our already established partnerships we will be rolling out digital media and billboard marketing in Cairns, Mackay, Whitsundays and Rockhampton. Skytrans will operate a Dash 8-100 with 34 seats which is the ideal capacity to kickstart the new routes. Mayor Willcox and I will be in Cairns next week to officially launch the new route along with State Government officials and help promote further exciting news from Skytrans.”

“The Whitsundays is the most tourism reliant region in Queensland and with the exciting announcement of Monday to Friday daily flights to Cairns and Rockhampton it’s great to see that our marketing efforts are cutting through domestically. The new routes will add visitation from several important regional markets, connecting Queenslanders like never before thanks to Skytrans.”

“The Whitsundays is one of the most sought-after domestic holiday destinations and with an additional 44,000 seats annually we are thrilled to welcome more visitors to our backyard, in the Heart of the Great Barrier Reef,” Ms Wheeler said.