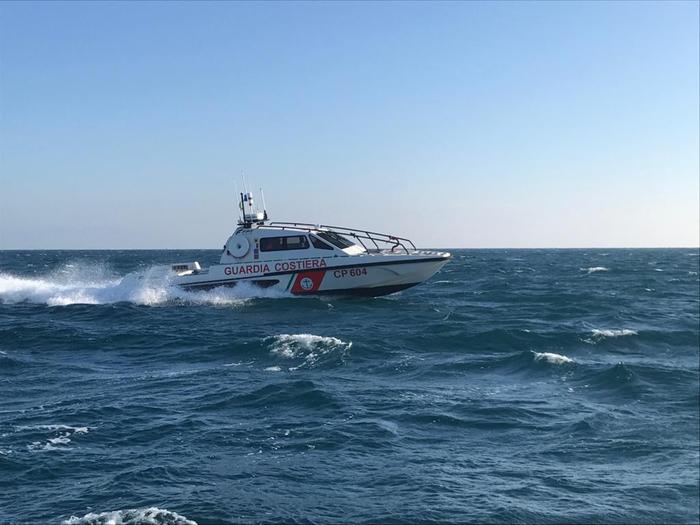 A 30-year-old Roman woman died in a fire on board a yacht anchored at Castellammare di Stabia near Naples on Sunday night, sources said Monday.

The woman reportedly worked as a hostess on the yacht and had just come back from an excursion.

She was probably overcome by fumes in her sleep, police said.The fire broke out on the outside of the boat, which then sank.

The 22-metre yacht was English but managed by a company at Gragnano near Naples.

The woman’s parents are set to go to the scene to identify her body. Police are viewing CCTV footage to see whether anyone set the fire.

An autopsy has been ordered. (ANSA).