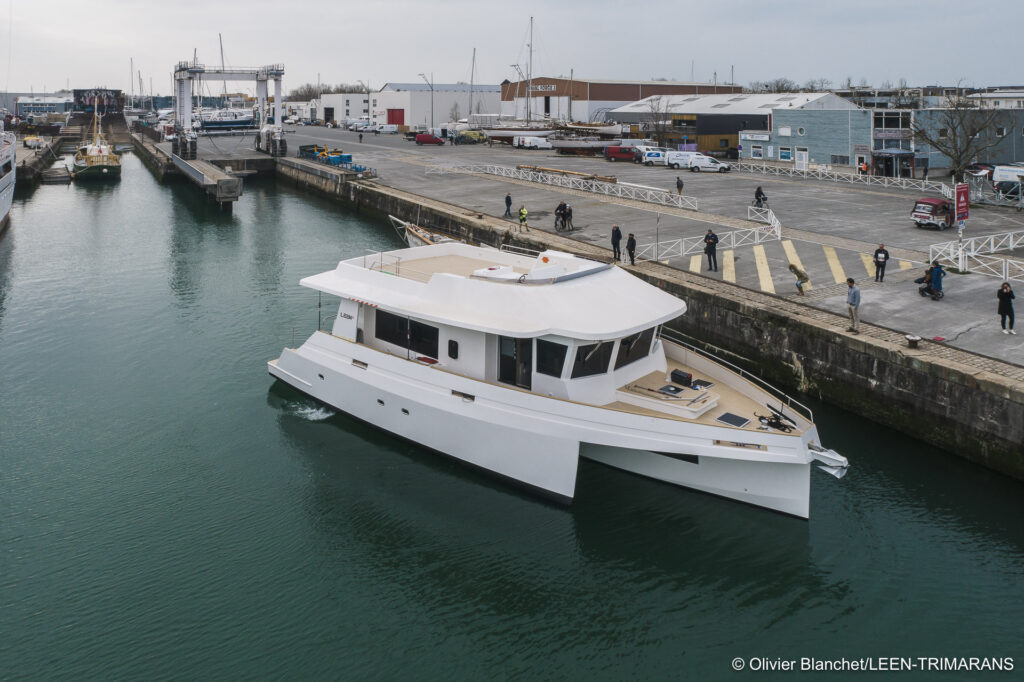 Expertly built: The Trimaran inherits the expertise of the shipyard 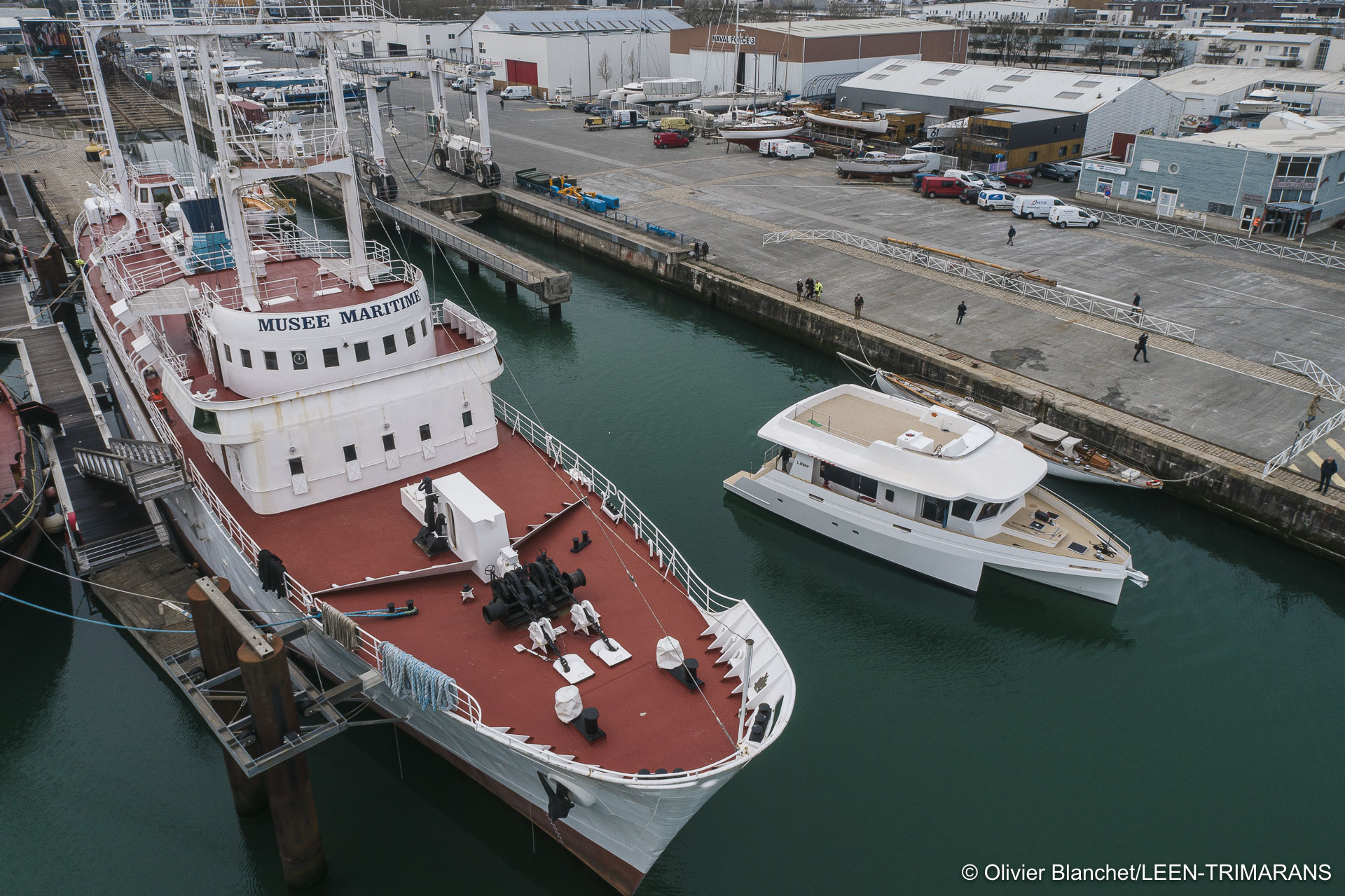 Seaworthy luxury: The Leen 56 is designed for both long distance and costal cruising

Just over a year after announcing the launch of its new range of motor trimarans at the BOOTE in Düsseldorf in January 2020,  the NEEL TRIMARANS shipyard has launched its first LEEN 56.

Designed by Bernard Nivelt and Pierre Frutschi, the LEEN 56 inherits the expertise of the shipyard specialising in trimarans.

The LEEN 56, the first hybrid-powered trimaran, is a particularly innovative unit, with its narrow hulls offering very low hydrodynamic resistance and is very stable in the open sea.

This trimaran requires a reasonable size engine and is very fuel efficient.

The LEEN 56 is designed for both long distance (transatlantic range) and coastal cruising. She is both luxurious and seaworthy. The dimensions of her flybridge are breathtaking.

Excitingly, Multihull Solutions are the Asia Pacific importers and distributors of LEEN Trimarans in Australia, an interesting and innovative vessel to say the least.