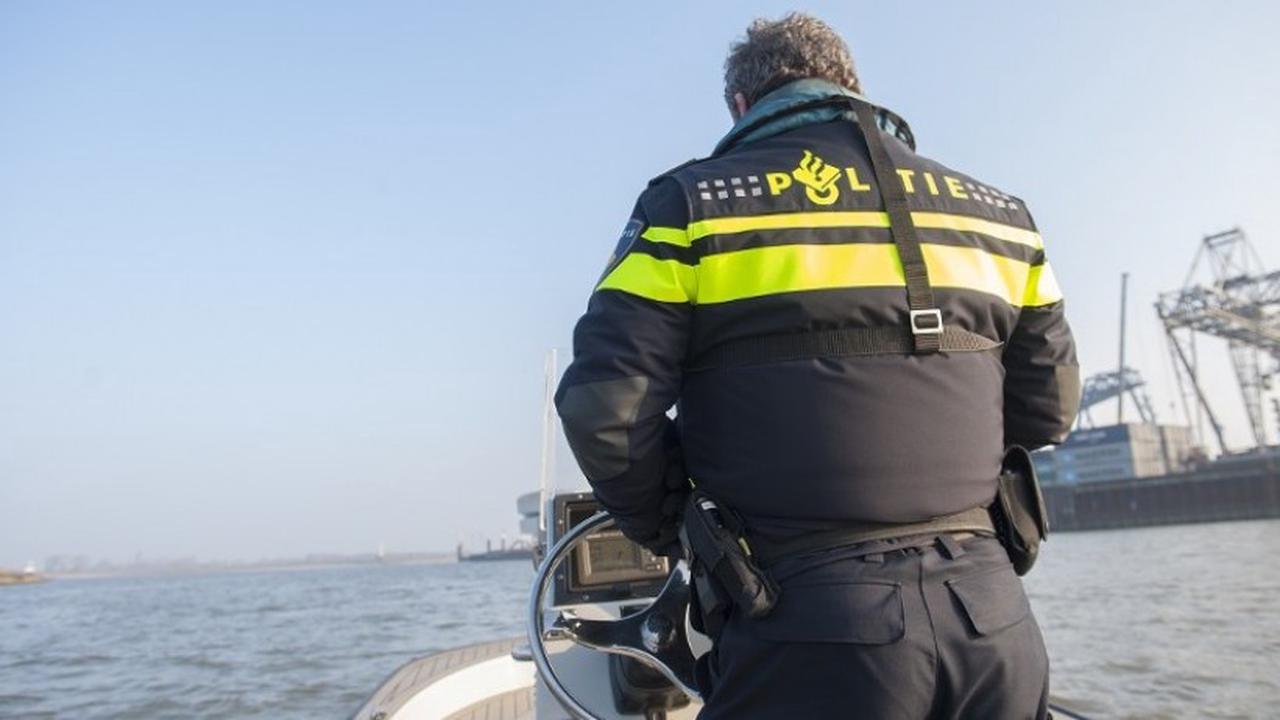 Shocking news coming from the Netherlands today, as four people were seriously injured after an explosion on a pleasure yacht in Kropswolde, Groningen this Wednesday, police reported. Two people onboard also suffered minor injuries.

All six individuals have been taken to the hospital as a result. It is not yet known, however, what caused the explosion, which took place around 1:45 p.m, the incident itself occurring a few dozen meters from a campsite. One eyewitness told RTV Noord that the blast happened when the owner tried to start the boat.

According to the police, several ambulances, a trauma team, the fire brigade and the police took action immediately after the explosion was reported. Several bystanders provided first aid while emergency services were en route.

One of the victims was pulled from the water by police officers, a witness told RTV Noord.

A police investigation into the explosion is ongoing. Victim support is available for those who saw the blast.

A reminder to keep your wits about you at sea and onboard your motor yachts and call for help if necessary.