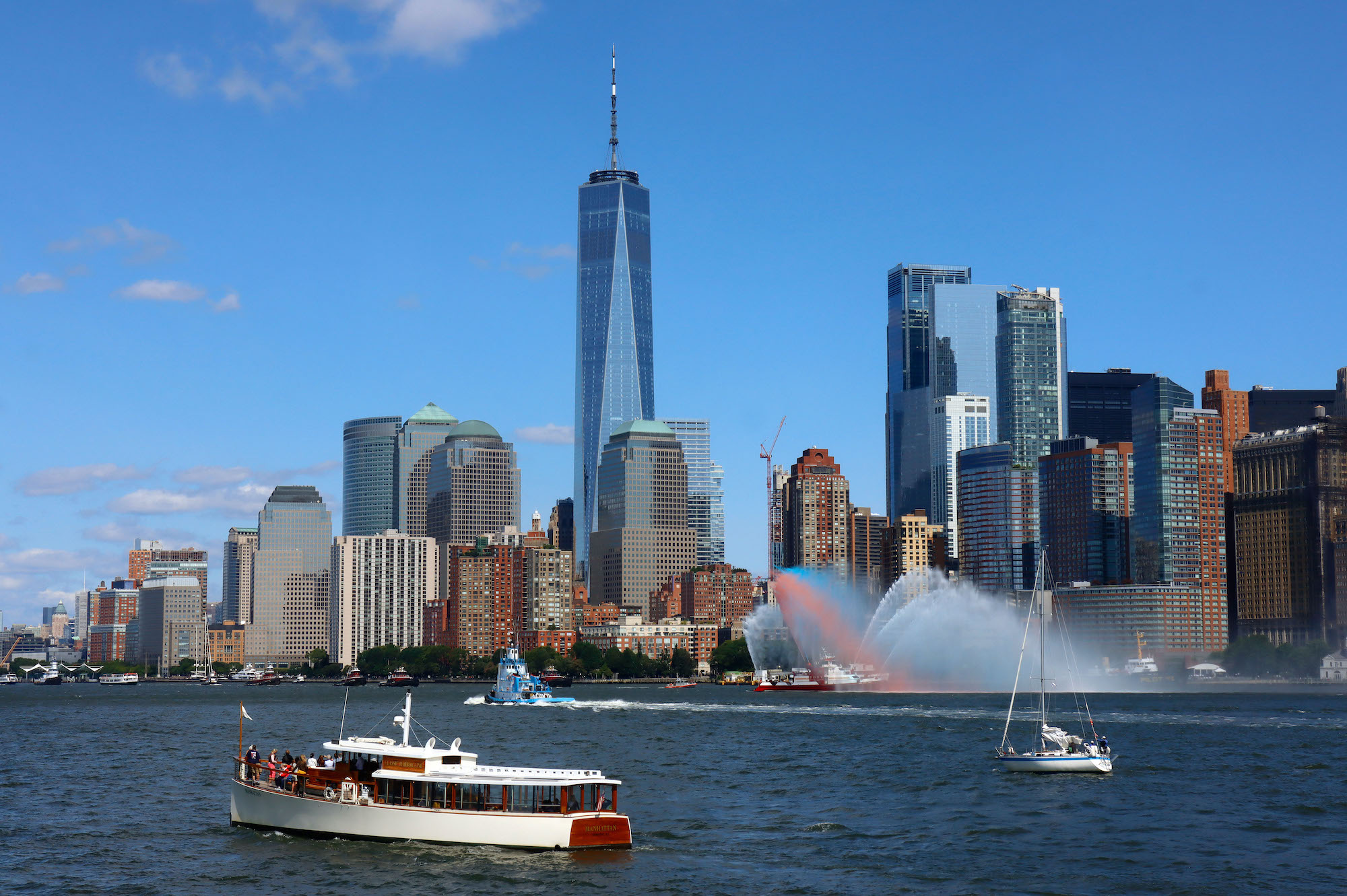 "For a challenge of this magnitude, all options need to be on the table"

Aboard the Manhattan II, a 100-foot yacht with glass walls and mahogany paneling, a group of scientists, engineers, politicians, and a ship captain spent a recent morning contemplating the deaths of their fellow New Yorkers at the hands of Hurricane Ida’s floodwaters. The day trip marked the ninth anniversary of Superstorm Sandy, and everyone on board had been brought together by a singular mission. They think a series of gates — vast steel doors arranged around the city that can be shut if disaster looms — are the key to protecting the region from disastrous storm damage caused by climate change.

“For a challenge of this magnitude, all options need to be on the table,” said Malcolm Bowman, a professor of oceanography at the State University of New York, Stony Brook. He serves as chair of New York New Jersey Storm Surge Working Group, the organization that hosted the boat ride. The group includes engineers, architects, scientists, and city planners in the region.

Traveling around the bottom tip of Manhattan, past Battery Park City, one seafarer pointed out that a low tide mark he had seen when first moving to New York was now perpetually covered, even when the water was at its lowest ebb. As the wake of the boat crested three feet, others wondered what the Statue of Liberty and Ellis Island, seen in the distance, would look like in 100 years if sea levels rose at the rate expected.

Can an enormous gate really fend off disaster? These kinds of storm surge barriers have proven successful elsewhere. In the Netherlands, the Maeslant Barrier is almost as long as the Eiffel Tower is tall. Comprised of two steel barriers that swing like arms, the barrier cost $635 million euros to build in 1997 currency, the year it was completed. The Thames Barrier in the U.K. is as tall as a five-story building.